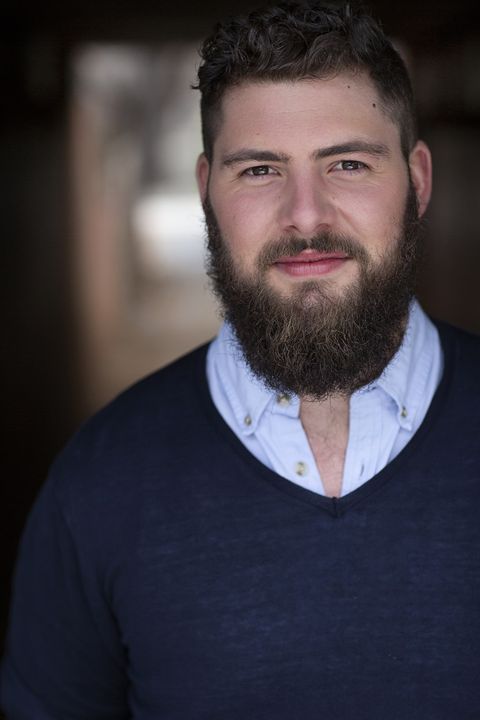 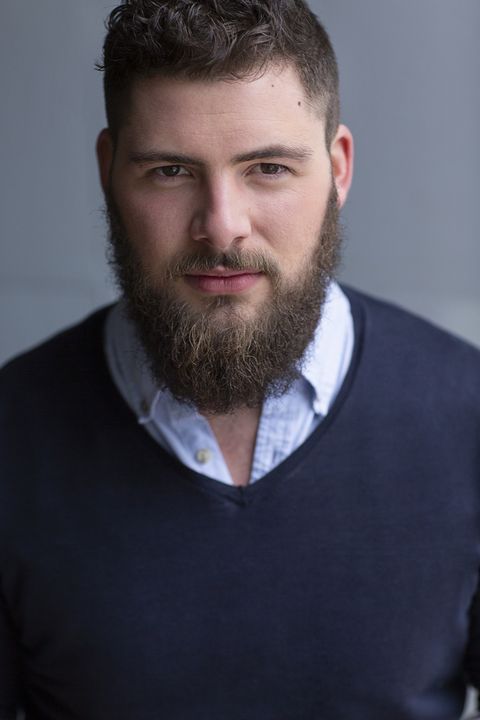 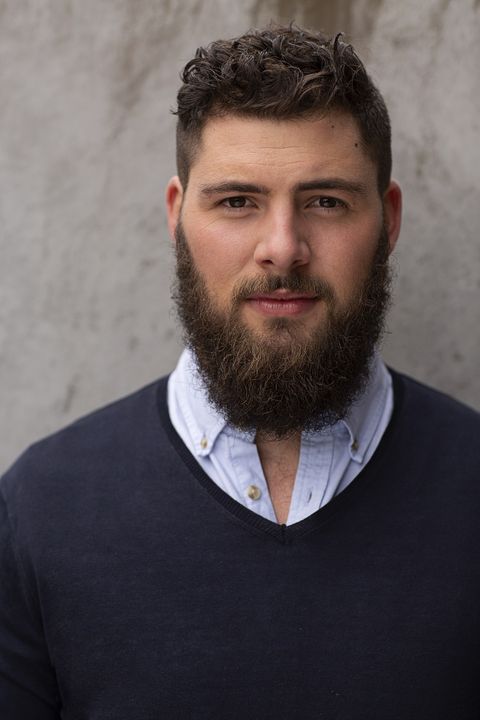 Originally hailing from Darug Country in the Western Suburbs of Sydney, Alistair has been performing on stage his entire life. At eighteen he relocated from Melbourne to New York City to study at the prestigious American Academy of Dramatic Arts. Upon graduation he was awarded the Max Fischer Award as recognition for being the most improved student. He followed this up with film and theatre projects, performing off-Broadway at the Hudson Guild Theatre (Waiting for the Sun) and the Manhattan Repertory Theatre (Commuters, Life as she knows it).

After three years of living and working in New York City he returned home for a brief stint before heading to London for a year, mainly working on film sets (One night of Ecstasy, the Real story of Goodfellas) as the first hints of his writing began.

Since returning home he’s worked at La Mama (Chronic and The Fly in the Ointment), Chapel off Chapel (You Look Like Your Father) and Hares and Hyena’s (twenty-something) as well as working on other projects in directorial and producing roles.

At the 2019 Melbourne Fringe Festival Alistair debuted his inaugural play that he wrote, directed, and starred in. An autobiographical telling of the struggles of being a twenty something in a queer, ghosting world. Twenty-Something received the People’s Choice Award that year to sold out audiences.

In 2021 he decided to launch his own production company, Pansy Productions, inspired by the need to expand his horizons and have more independence over his career. His second original play which he also directed and starred in, Drama School: a play, debuted at The MC Showroom in early 2022.