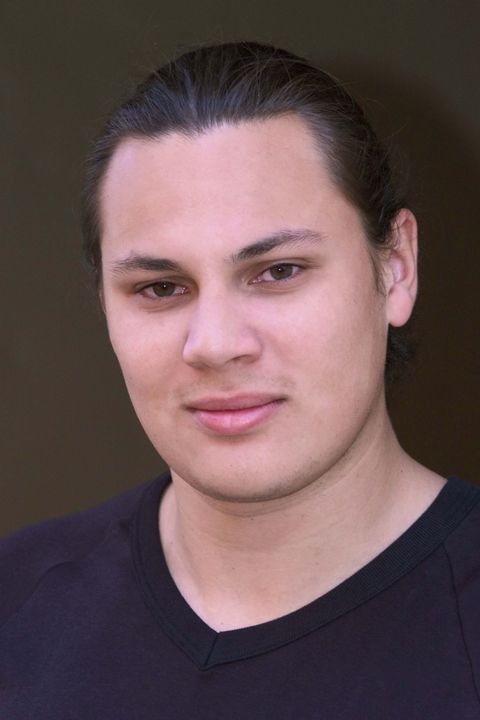 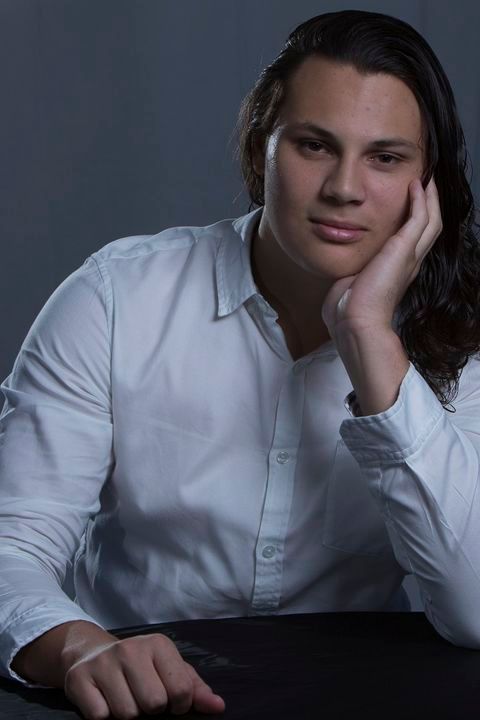 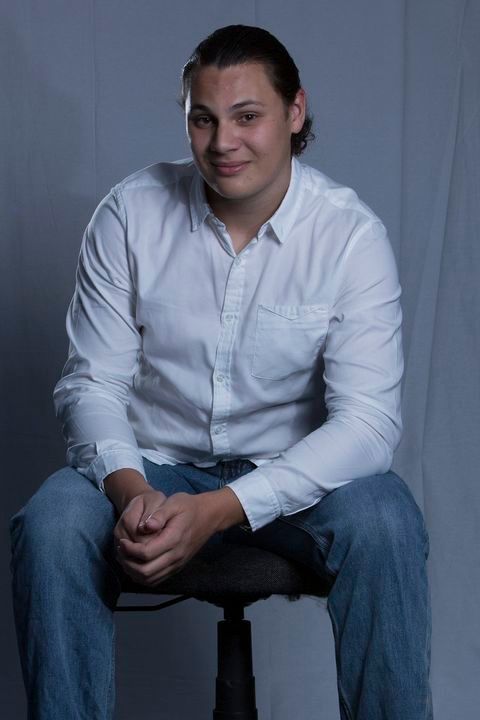 Richard Somerton, born in 1996, is an athletic man with less Polynesian heritage than one would think by looking at him. He is a fan of and a player of rugby union, his passion, second only to acting.

He attended Sydney Theatre School in 2015 under the tutelage of well-known directors, actors and writers; Malcolm Frawley, Gilian Lemon and Salvatore Coco. Upon achieving a diploma of screen and stage he took to being a freelance actor to network and gain on-set experience.

After committing to acting full time in mid-2016 he has appeared in his first feature film, and multiple TVCs all of which involve football. In 2017 he joined Now Talent to expand his range and give more people the opportunity to see what he has to offer.