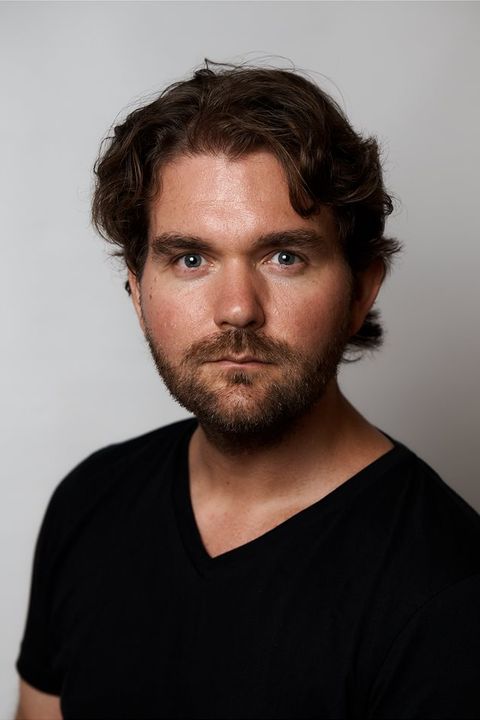 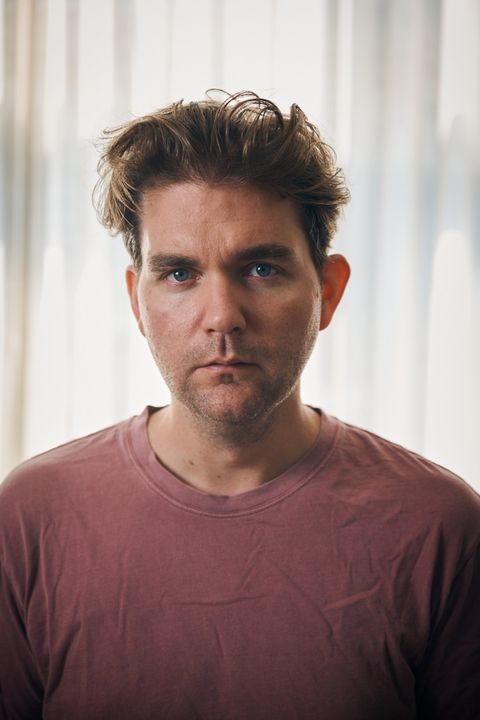 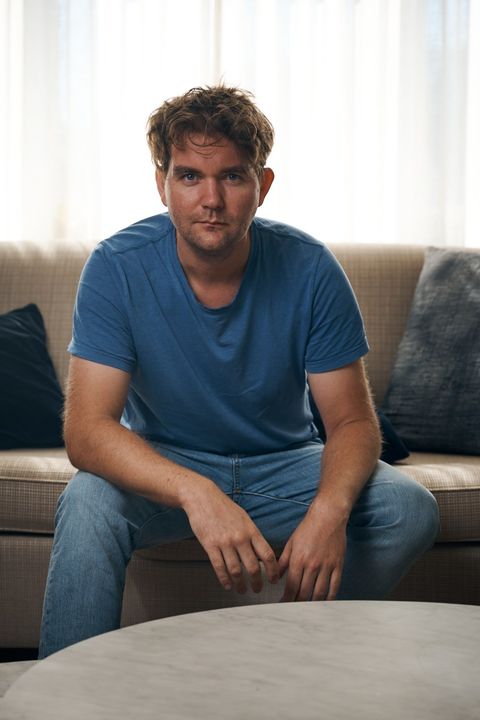 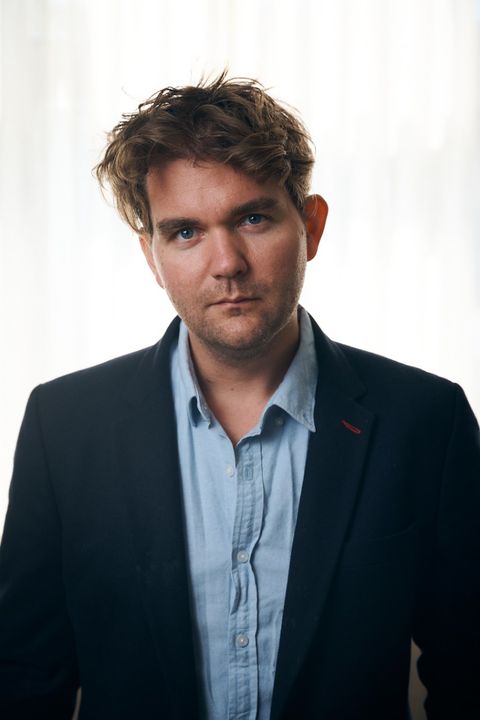 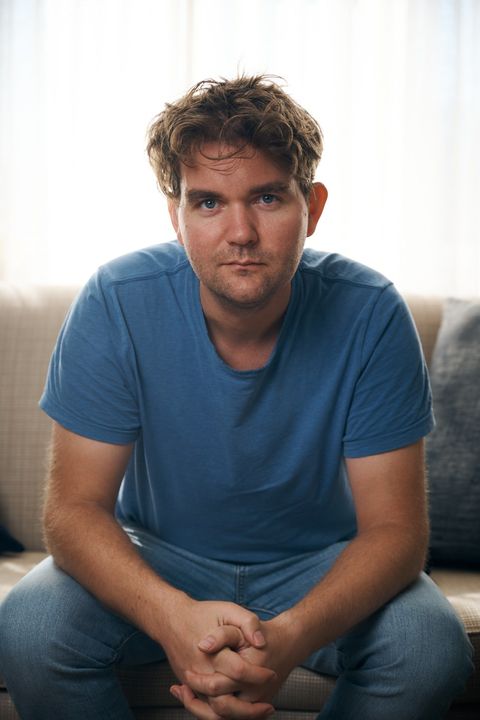 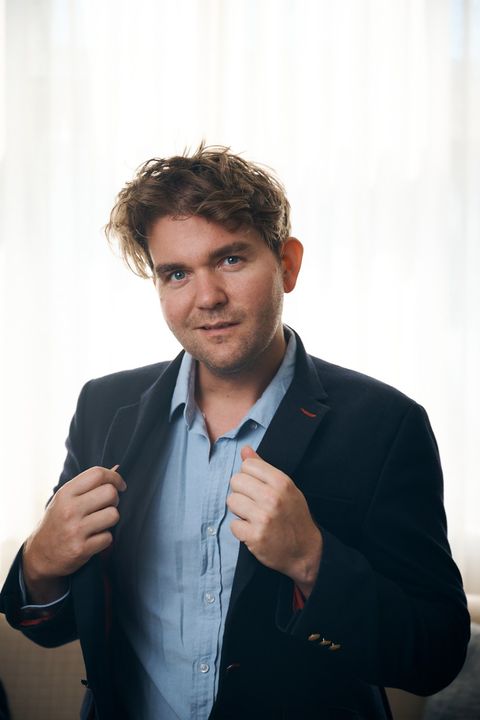 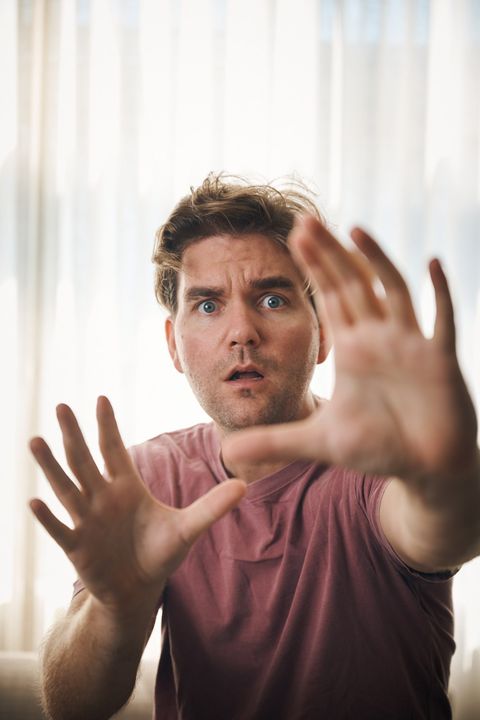 A strong character actor, Patrick was born in the United Kingdom and raised in South East Asia. This is where he first took to the stage at the age of 5 years old where he performed Do-Re-Mi – and his passion for acting was ignited. From there he spent his formative years performing in school concerts before moving to Sydney for high school. It was there he continued his drama career, throwing himself into the school theatre scene with a driving passion. After finishing school, he enrolled at UNSW but instead of going to classes, he spent most of his time with the campus theatre group, NUTS, acting in any show he could, as well as getting involved with directing, producing, and set building. Patrick then took a break from acting, but he couldn’t stay away and is back with a passion and desire to craft characters that speak to, and resonate, with audiences. Since then, he has been an extra in the ABC TV Movie Riot, several student short films, and the lead role in The Secret of Chimneys at The Genesian Theatre. Patrick is also a talented photographer and writer.