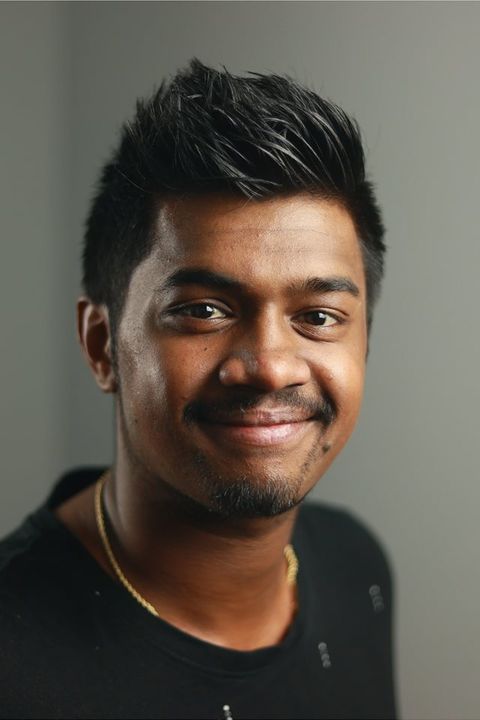 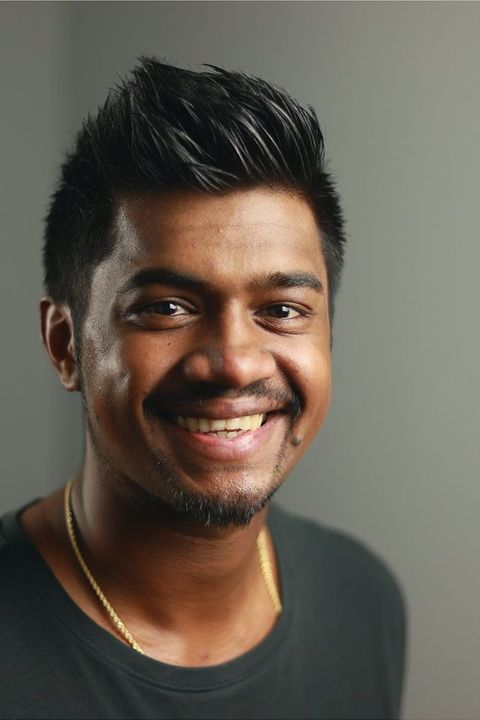 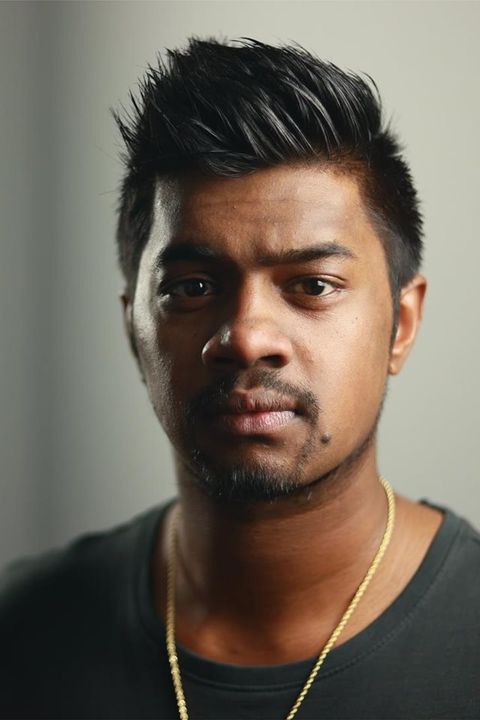 Othniel graduated from Academy of Film, Theatre & Television in 2015 and has since been in several short films and plays such as 'Joseph K' presented at the Pavilion Theatre in Bondi and several Shakespearian plays such as Macbeth and Othello at Giant Dwarf Theatre. Brought up in church & performing since the age of 5, Othniel found his craft in Comedy, Improvisation & later more serious roles. He has performed as the musician as well as the actor in several church plays that are held yearly. His role as the Creative Arts Director at 'Fathers Care Inc' helped him hone his craft as an Actor, Writer and Director, having written & directed professional productions such as: Grace, Beyond Captivity, Worn & Torn and the Manor at Campbeltown Town Hall Theatre since 2016. TreeOak Films, the production firm he currently owns and operates, serves as a home base for his acting, videography, and filmmaking careers.