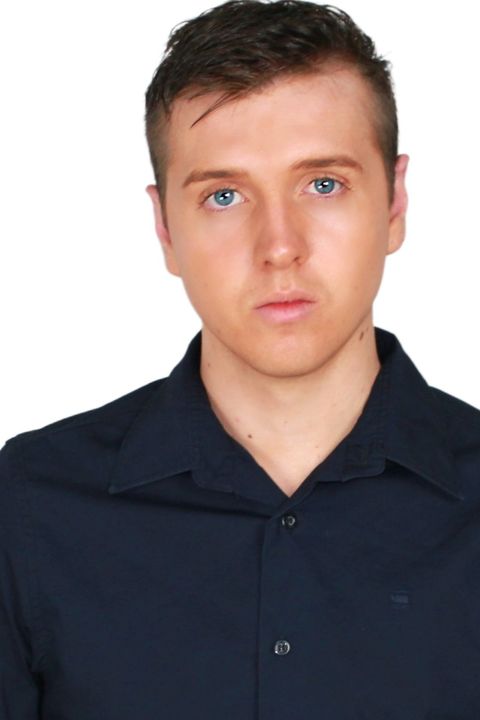 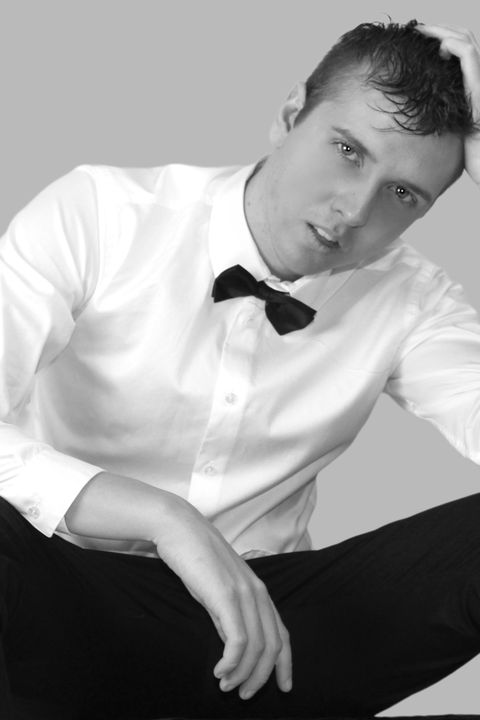 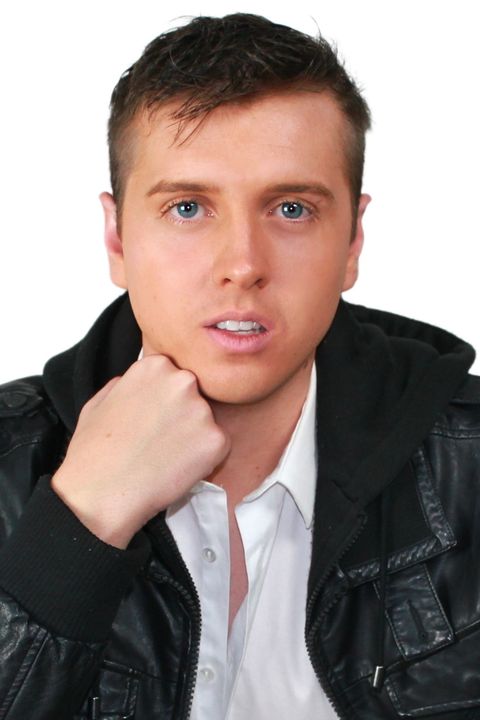 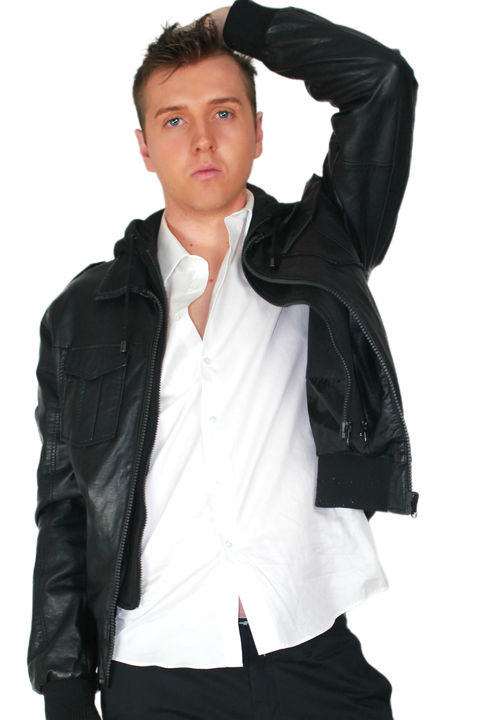 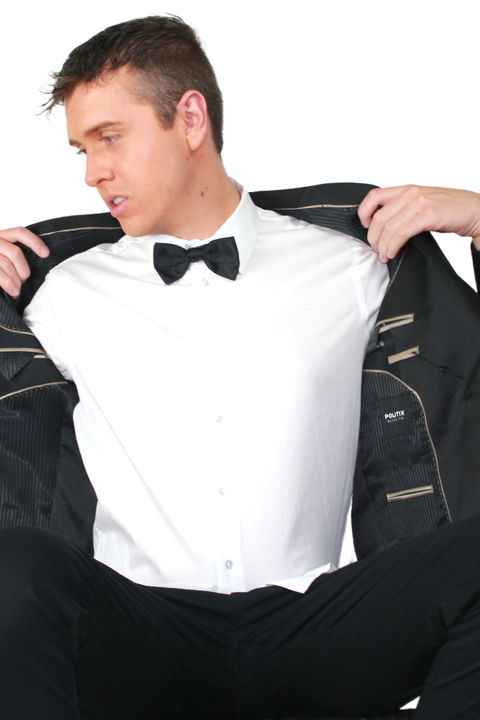 Mikey Vincent has several film and television credits to his name, including a supporting role on a major Australian television soap “Home & Away”. He has been fortunate enough to work with several renowned actors and directors such as Margot Robbie, Leonardo DiCaprio and Quentin Tarantino during his career, who have helped him hone his craft.

Mikey was educated at schools with professional acting programs which have been recognised as among the best in the country. He has been recognised and commended by past teachers, directors and producers for his ability to take direction, contribute to location scouting, writing and learning and retaining scenes/lines quickly.