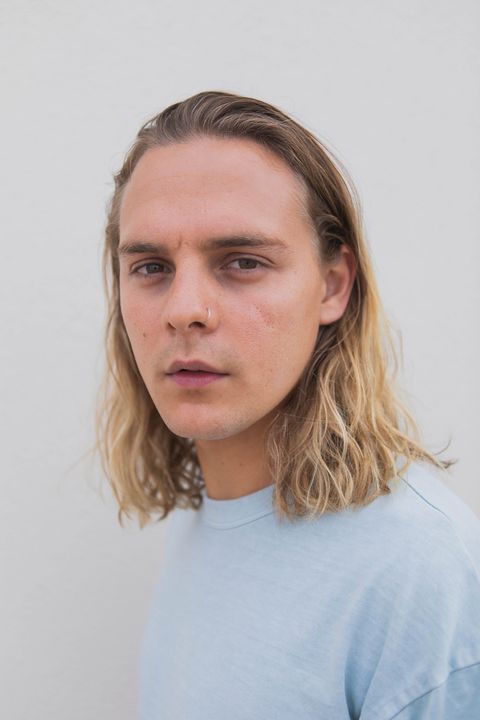 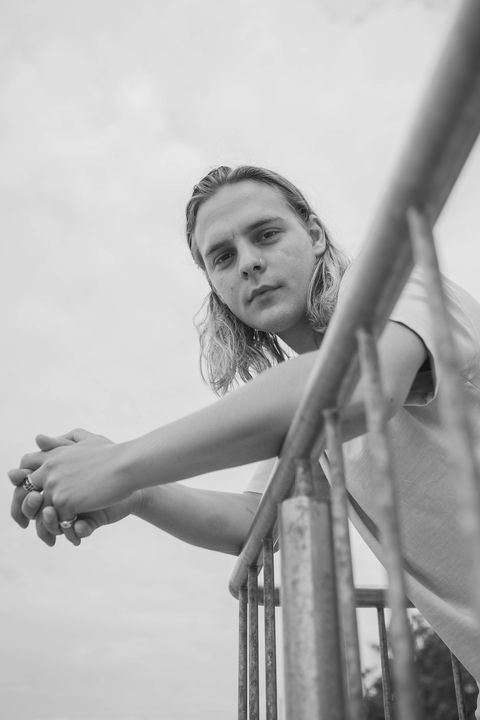 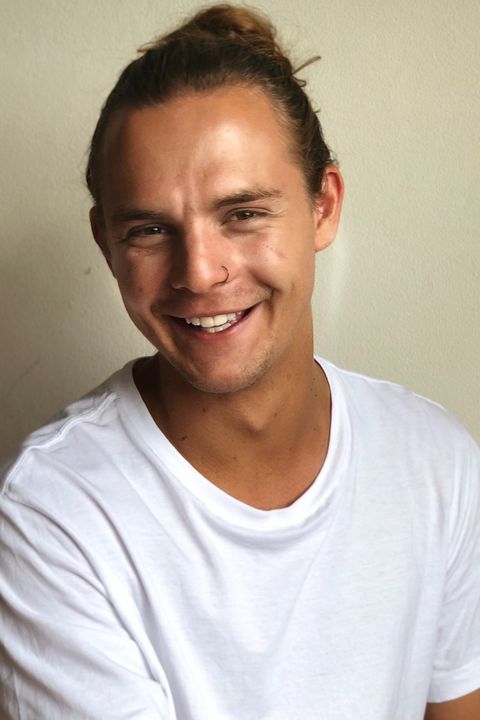 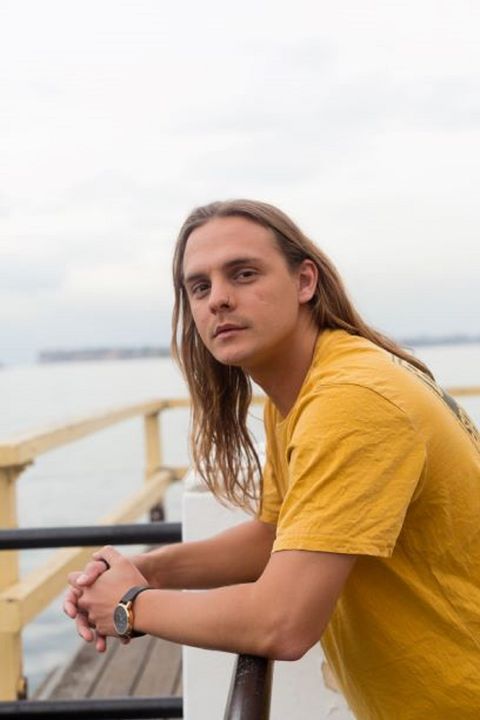 An adventurous soul – Jordan began his pursuit in the arts and training in his early twenties but has had a passion for creative arts since a young age. He was born and bred in regional Western Australia before relocating to Sydney in 2018 to begin a new journey in the creative arts industry. Jordan has a passion and drive to develop his skills and grasp every opportunity that comes his way. Studying an Arts degree at the University of Western Australia has given Jordan the necessary skills to work hard and network well with various groups of people. During His time in Sydney Jordan completed a certificate IV in screen acting and theatre craft which was largely focused on stage performance techniques and has given him a wider understanding of various genres and characterisation. Since graduating Jordan has completed a number of screen acting courses with local Sydney acting teachers and casting directors that have helped him translate his skills developed on stage to his screen presence. Jordan is determined to develop his skills and gain more experience in order to launch himself further into more acting roles on screen.