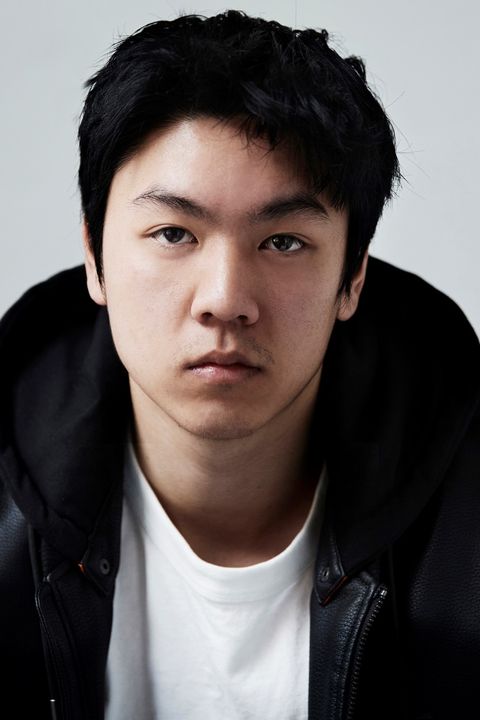 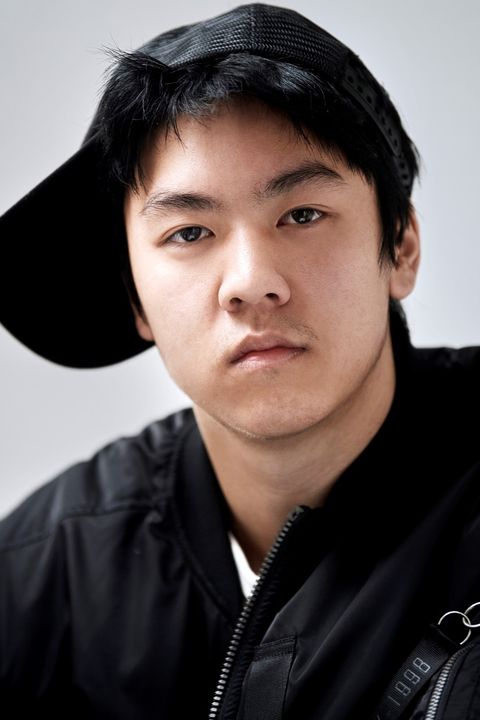 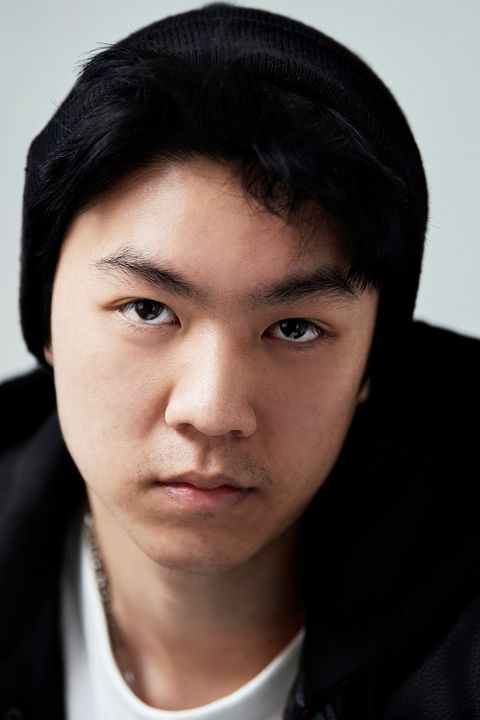 A passionate and driven professional – Johnny has a passion for a career in film. Born and raised in Western Sydney, he was inspired to pursue acting later in his high schooling years, motivated by the fulfilling lifestyle actors commanded as well as the joy they experienced during the creative process as illustrated by various behind the scenes demonstrations of countless tv shows and movies.

Johnny has graduated High School and received his HSC, he went on to complete a Bachelor of Business at University of Technology Sydney. During the first years of university, he did a beginner acting short course at Screenwise to gain an understanding of the fundamentals of the entertainment industry.

After graduating of his Bachelor’s degree, he has now put his full attention on his passion. In 2022, whilst networking with fellow students and industry professionals, Johnny began his journey as a performer at the Sydney Acting Studio mentored by Hunter McMahon, Adam Dunn, Stephen Hunter, Grace Naoum and Travis McMahon, where he works on Meisner technique, improvisational skills and Screen technique.

As a very driven young individual, Johnny aims to be put in situations where he is out of his comfort zone to grow as a person. It is through this vein of thinking that he constantly seeks to achieve a standard of perfection regardless of its impossibility as he believes that it will allow him to hone his craft and be the best actor he can be.