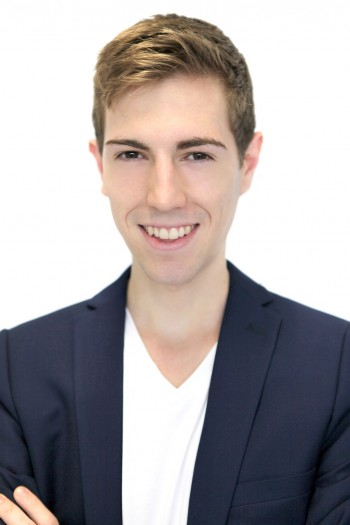 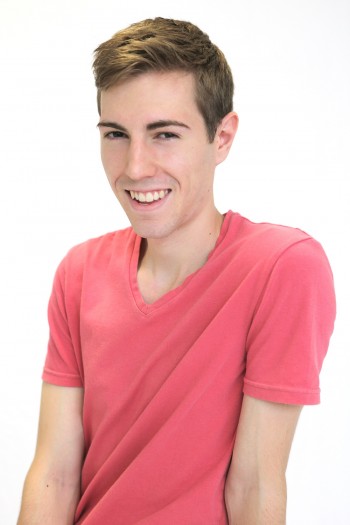 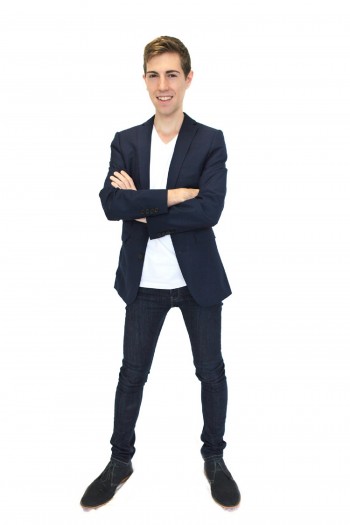 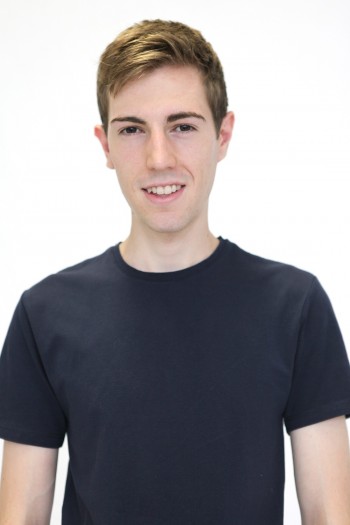 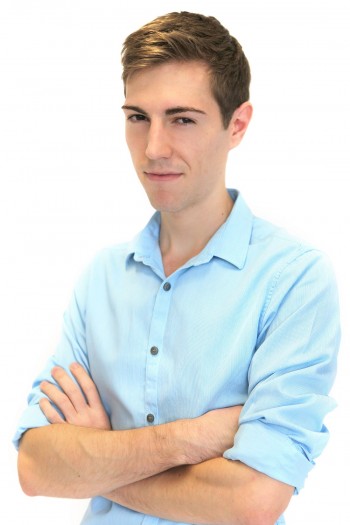 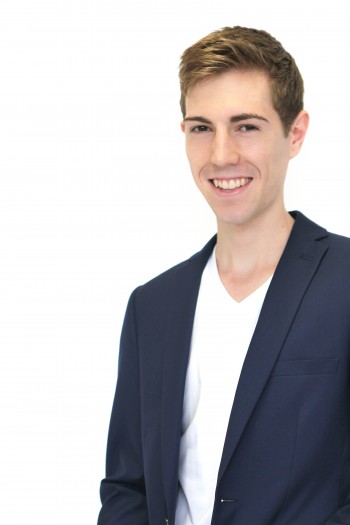 Julian is a natural when it comes to acting with an incredible passion for performing. Like a true professional, Julian works hard, listens intently, understands and memorises scripts effortlessly and follows direction easily. Julian has been taking Advanced drama classes since the age of 8. He has travelled to many countries and has a great appreciation for different cultures. Julian speaks fluent Croatian (taught by his grandmother) and is also an excellent swimmer. Julian enjoyed his role as an Arkoddian on the set of ‘Stormworld’ produced by Great Western Entertainment and appeared in ‘Three Acts of Murder’ produced by Taylor Media. Recent work includes appearing in the Smarter than Smoking campaign produced by Gobstopper Productions and a short film/advert for the George Jones Child Advocacy Centre produced by Contour Media. In 2009, Julian received the Actors Now Graduation Award for Best Male Actor and the class Achievement Medal, for dedication and commitment in weekly classes. Julian attends CBC High School and is in academic extension classes for Math, English and Science. He regularly receives awards at school for academic excellence proving he is a true “all-rounder”. This intelligent, friendly, versatile and dedicated young actor is destined to have a future filled with exciting opportunities.