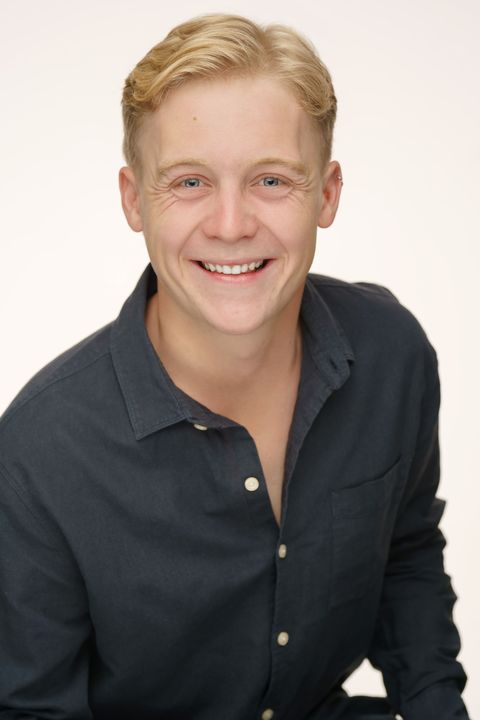 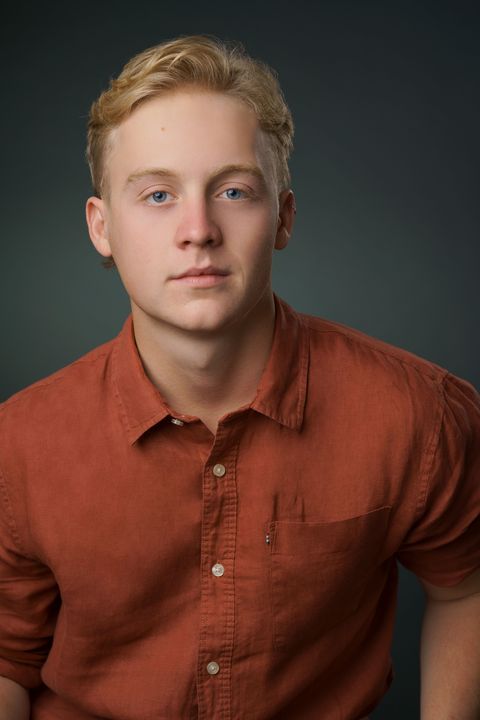 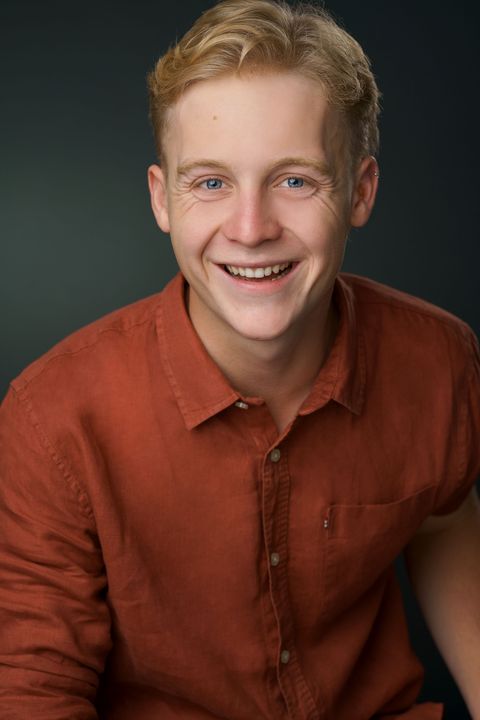 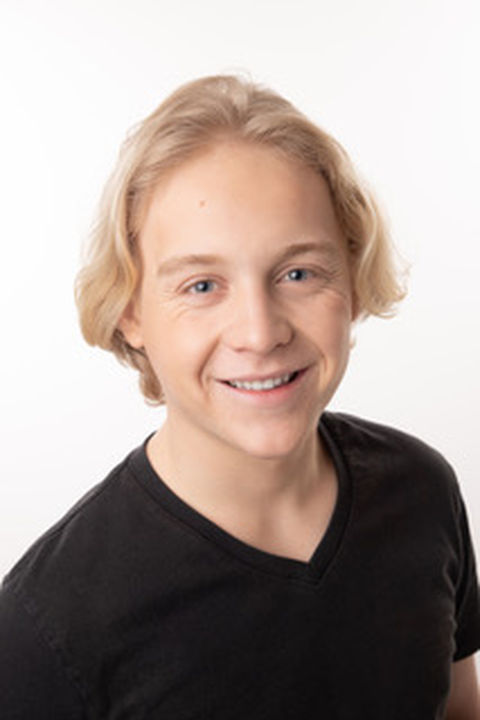 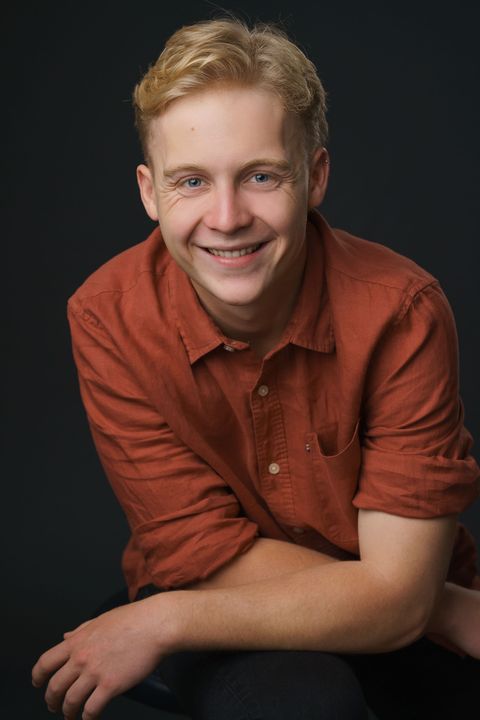 As a ferociously devoted, bubbly, charismatic and versatile professional-actor, Jack Flanagan is completely committed to his craft. Jack is an authentic present who is always actively committed to working towards a shared goal both in theatre and on screen. In 2017, Jack rammed up his interest and began focusing on his music, writing and acting. This continued when Jack furthered his passion for acting with the Midnite Youth Theatre Company over four years from 2016 and led their largest production in 2019. Jack graduated the diploma of acting at WAAPA in 2020 and has continued to pursue his acting ambitions in feature films over the last year. Jack's love for networking has taking him to places and given him experiences that he will never forget. His outgoing personality, ability to feel comfortable and ability to make others feel comfortable is easily observed in his authentic acting style. Jack’s love for acting and music has shaped who he is and holds a very important place in his heart.