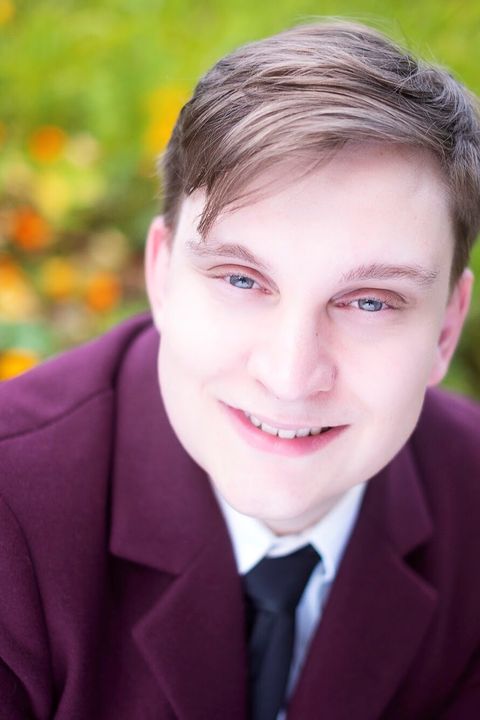 Douglas has been enthralled by the acting process for as long as he can remember. Growing up in Scotland and later in the Northern Territory, he relished every opportunity to perform in front of his peers and watched local theatre with his family.

After graduating high school, Douglas attended Charles Sturt University in Wagga Wagga and graduated with a Bachelor of Screen and Stage (Acting) in 2015. He developed a particular affinity for Shakespeare and historical pieces during his time there, and approaches every role with commitment and professionalism.

Douglas moved to Sydney in 2017 and has performed in venues all over the city. He was performed in a number of roles on screen in short films and web series. He has also become a regular face on the stage at several community theatres and strives to surround himself with like-minded, passionate people. He enjoys watching other professionals work and learning how their processes can influence and improve his own.

Douglas has started 2021 by appearing as Edward VIII in Crown Matrimonial at the Guild Theatre, followed immediately by the Genesian Theatre’s A Passage to India. He is looking forward to the revival of performing arts in Sydney after the pandemic devastated the industry. The resilience of the profession during such times is an inspiration for Douglas as he moves into the future.