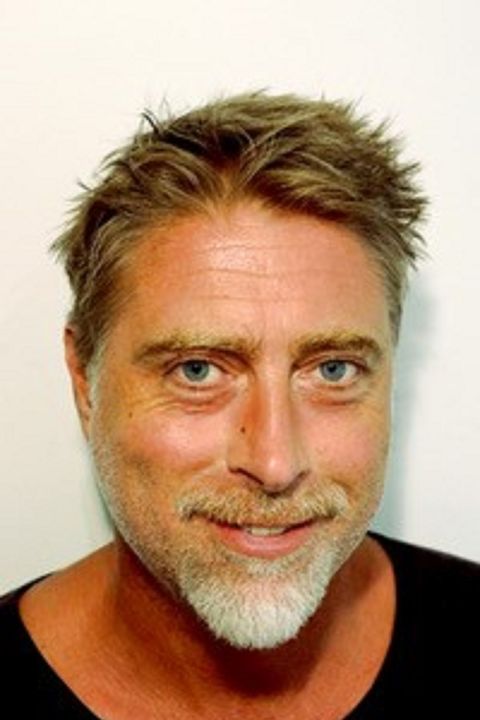 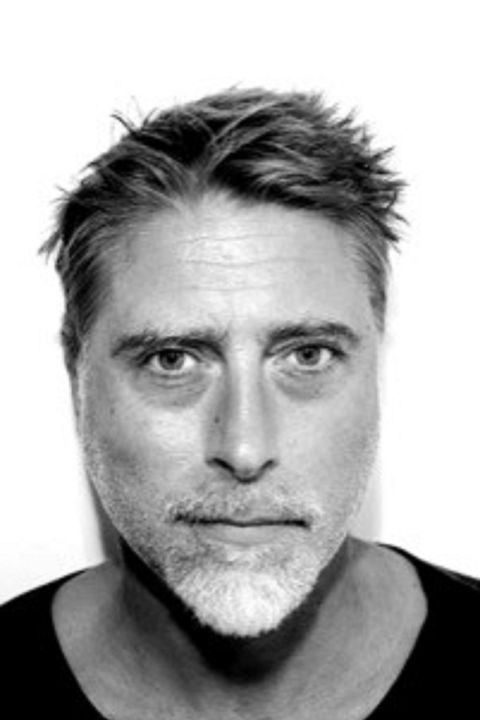 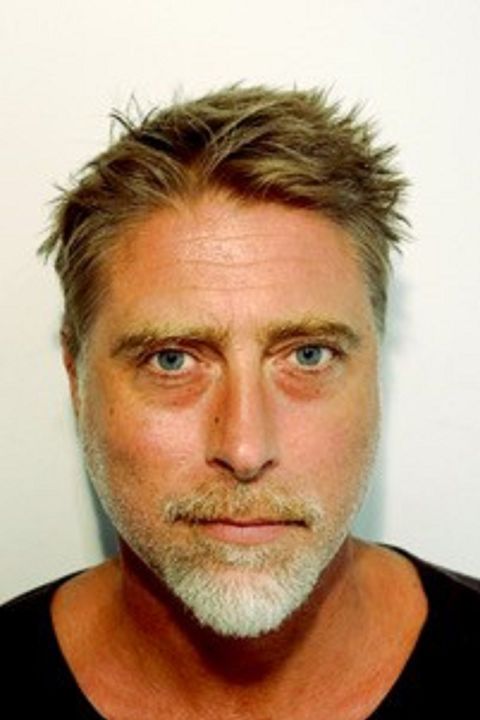 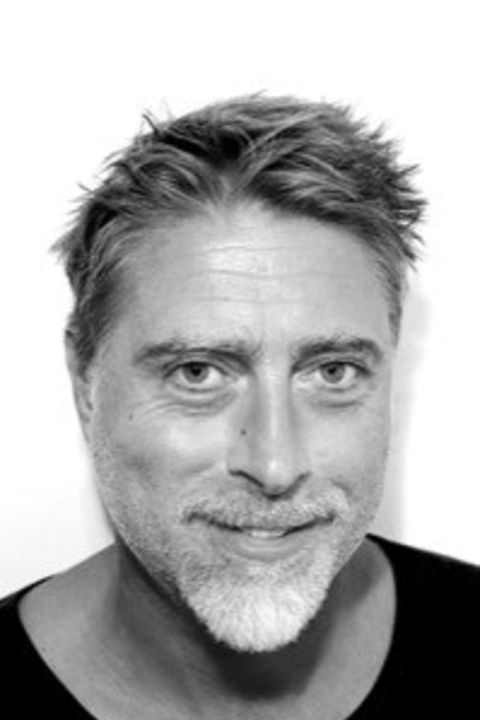 Born in Sydney, Andrew studied under Hayes Gordon, a student of Stella Adler, and Denise Roberts, then head of film studies, at the Ensemble Theatre Studios in the late 90’s. He performed in many plays around that time, including Peter Shaffer’s “The Public Eye, Private Ear” which reignited the Ensemble’s Repertory Company, and featured in the “Scooby Doo” movie as Freddy Prince Jr’s body double.

Andrew then spent several years travelling and working overseas before returning to Australia in 2005 and beginning classes with Sandra Lee Patterson at OnCamera Connections, where he has continued to do classes intermittently for the last decade. In that time he has done numerous short films, including “Coercion” for filmmaker Todd Whittaker, which won an award in Darwin’s ‘Fistful of Films’ festival, and kept his acting skills fresh with private classes with the likes of Bill Pepper, the Head of Voice Studies at NIDA.