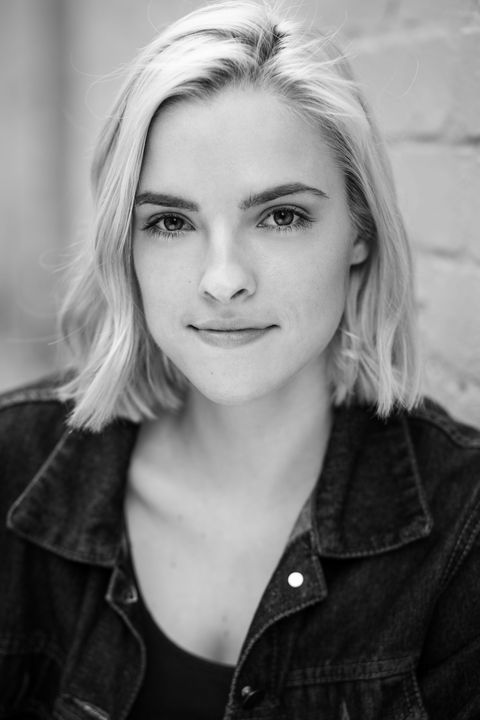 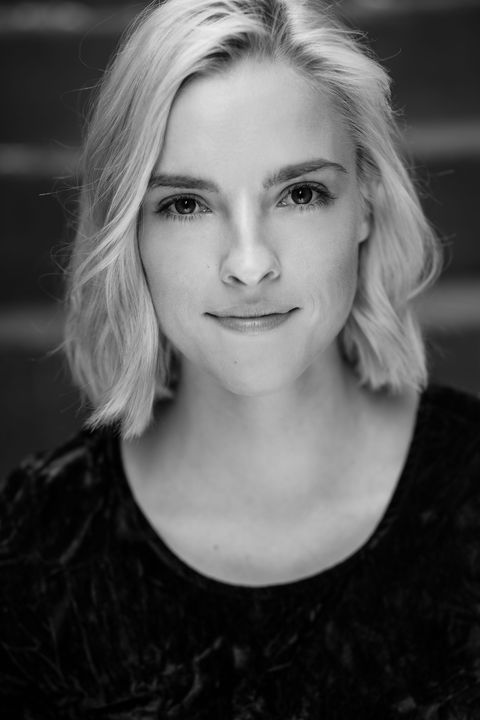 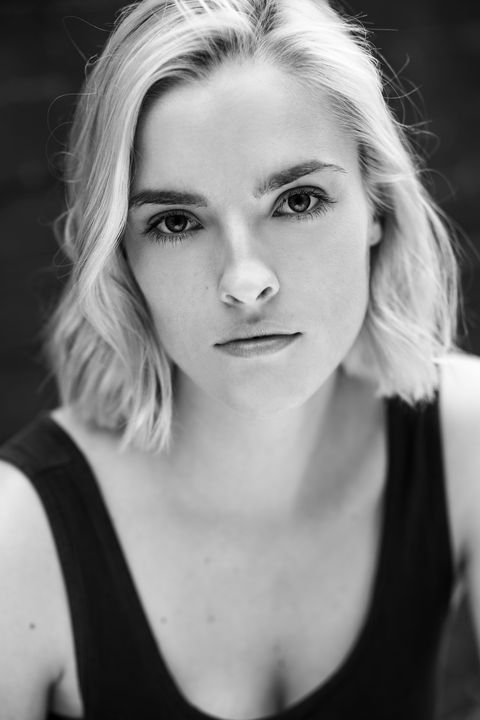 A passionate and determined performer, Morgan McPherson began her acting journey at an early age through local theatre productions and drama classes. She has country roots growing up just outside of the ACT and is now accustomed to a relaxed, beachy lifestyle in Wollongong.

Morgan has furthered her acting training through the selective creative arts degree at the University of Wollongong, completing a Bachelor of Performance. While at the University of Wollongong, Morgan grew tremendously as a performer and was cast as the lead role of Hamlet in her graduating production of the Shakespearean classic. In her final year Morgan was 1 of 5 students selected to devise a work for the Asia-Pacific Bureau Theatre Conference performed at the Shanghai Theatre Academy. Since completing her training, Morgan has appeared in the music video for The Huneez single Nightfall and offered her voice for Master Builders Association’s annual event, a promotional video for the YouTube series "Chad Steele’s Search for the Perfect Ramen".

She has a drive and passion for storytelling through acting, whether that is physically or just using her voice. Morgan is committed to this ever-evolving craft as she furthers her acting career.