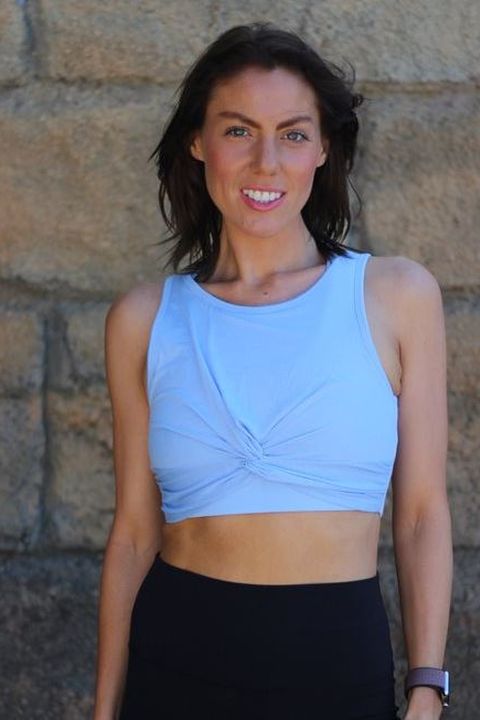 Kylie is a passionate Actress and has been acting since childhood.
Trained with ATYP and had her first role on The Kerri-Anne Kennerley Show.
Trained with Darlo Drama, ACTT and NIDA short courses.
Kylie has also acted in three international IMDb credited films Simon, Quiet Screams and Essex Boys Retribution. With Stand up comedy experience at Mug and Kettle comedy, The comedy Store and Laugh Garage Kylie is extremely versatile in her ability to entertain and perform.
A confident public speaker and a natural acting ability Kylie has acted in TVC’s Sleeping Duck Mattresses.
Kylie is enthusiastic about being involved in any project and is capable of bringing characters to life.