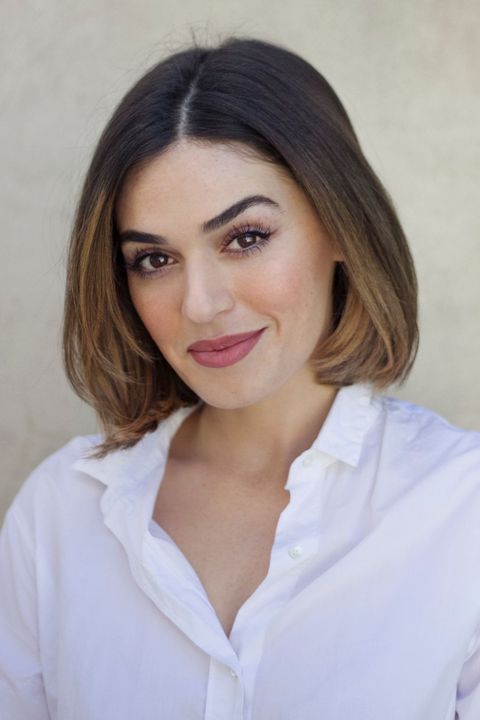 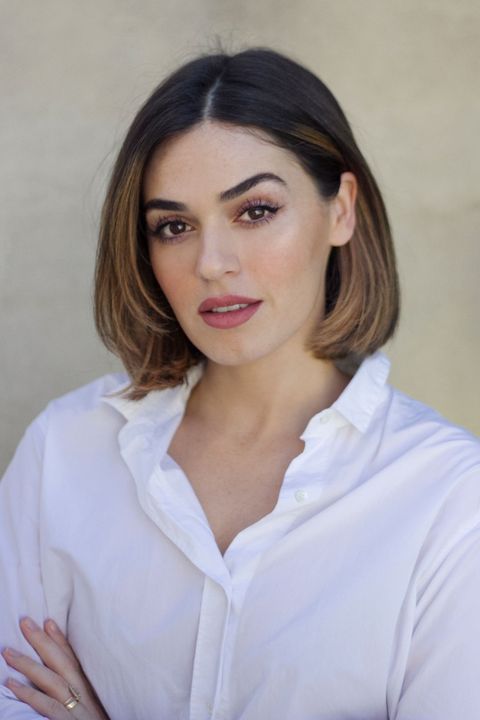 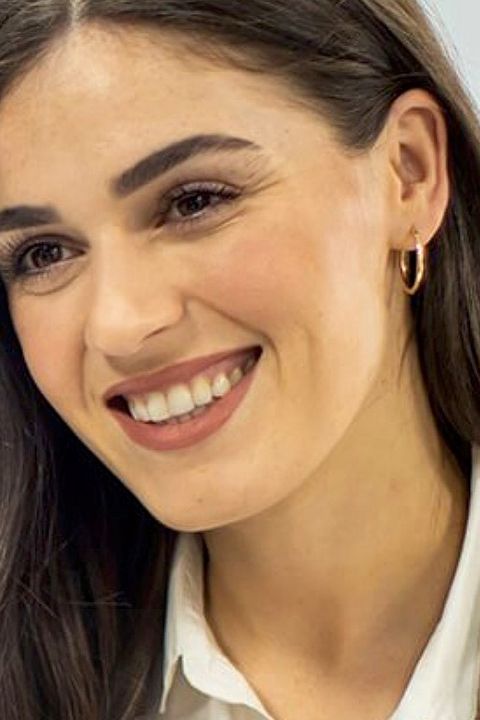 Danielle is an experienced performer from Perth, Western Australia. Danielle started dance lessons at the age of 3 when she had her first experience performing on stage, from that moment it would become part of her life forever. Apart from performing at school and taking on lead roles in her school musicals, Danielle has always been part of extra-curricular training and performing groups sharpening her skills as a singer, dancer and actress. Highlights from her younger years including performing at Telethon, televised Christmas Carols events, and at the official Centenary Celebration of Australia in 2001.

After she graduated from St Hilda’s ASG in 2009, Danielle went on to study Contemporary Music Performance at the Western Australian Academy of Performing Arts specialising in vocals. During this time she was selected from the body of students to sing at Perth’s CHOGM event for the government officials and Prime Minister of Australia at the time, Julia Gillard. After her music training and having a moment in the Perth gig scene, Danielle went on to sing as Meg Mac’s backing vocalist for approximately 3 years. This saw her travel Australia and the world singing at sold out tours across Australia’s best theatres, and travelling the music festival circuit performing at the likes of Groovin’ The Moo, Splendour in The Grass, and Falls Festival. Danielle also recorded backing vocals in Fort-worth Texas for Meg Mac’s album ‘Low Blows’ while they ran a short festival tour in the US and Canada.

Coming back home after travelling and singing in the contemporary world for years, Danielle has gotten married and fallen back in love with musical theatre and acting. Taking on commercial modelling, acting and continually sharpening her skill through some of Perth’s best coaches, Danielle is a triple threat with a powerhouse voice ready for any stage.

And not only is she no stranger to being in front of the camera, but Danielle has had her fair share of time behind the camera as a photographer, stylist, and in her current role as a makeup artist, which she has been doing for the past 11 years. This gives Danielle a wealth of knowledge of being on set and involved in multiple aspects of production and makes her extremely handy to have around!