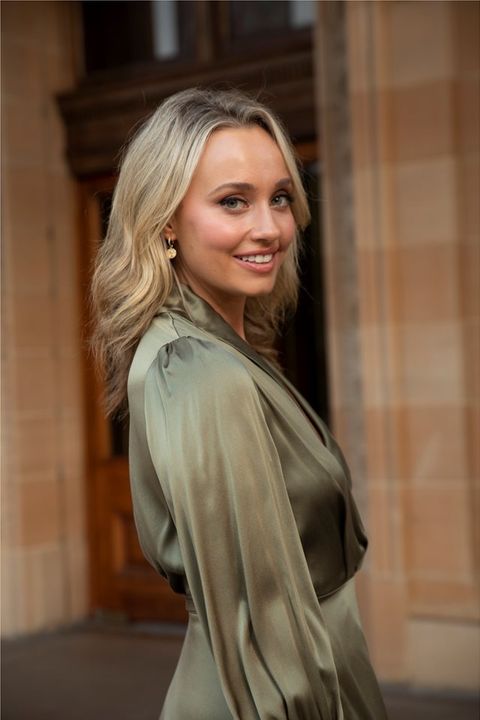 Anthea was born and raised in Sydney, Australia and from a young age was passionate about all things acting and film. Anthea was accepted to study full time at Screenwise Film and Television school straight out of High School. Completing numerous courses over the past several years at prestigious acting colleges from the likes of NIDA to the Actors Station, Anthea has had extensive training in script analysis, American accent, audition technique, voice, camera presence and acting training. Anthea was picked to be the series regular Waitress on Home and Away and appeared in the Channel 9 production, Bond. Anthea has travelled internationally to star in commercials such as the lead in the European Hollywood/Trident Gum commercial.

Anthea is also a keen speaker and presenter regularly holding retreats, workshops and events across Australia through her background as a qualified nutritionist, health coach, personal trainer, energy healer, yoga teacher and soon to be psychologist.