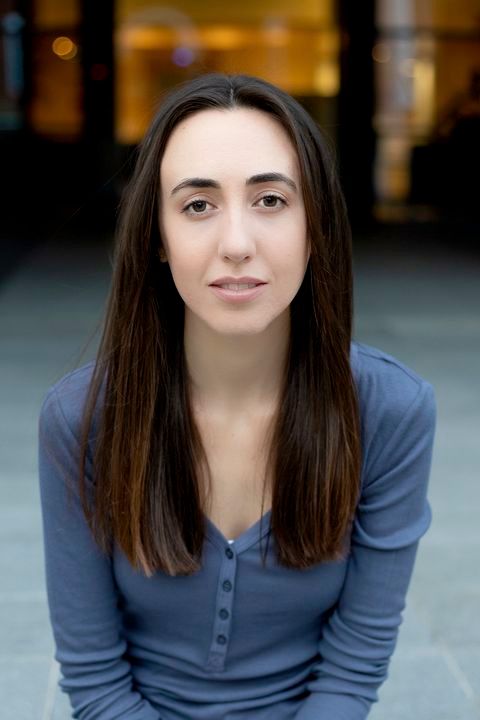 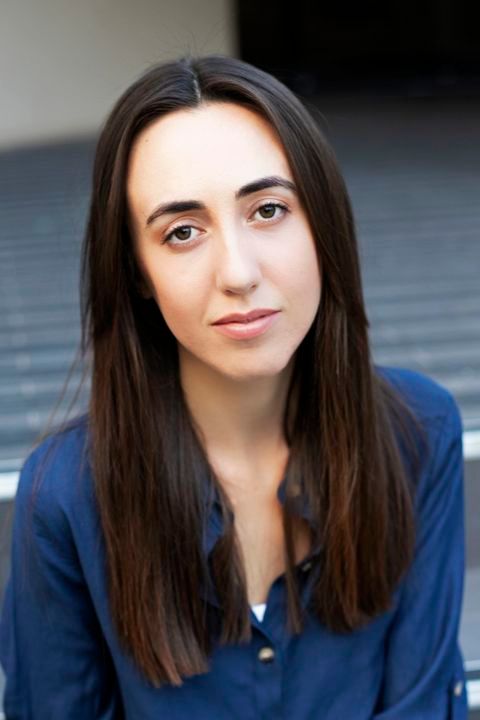 A dedicated, passionate, versatile and driven professional - Madeleine began her journey in the arts at an early age, having studied acting through out her school years and into adulthood. She is Western Australian raised (and well travelled) down to earth actor who has made the most of every role with a focused and committed presence. Madeleine has recently furthered her experience in the performing arts studying with industry professionals in Vancouver, notably Jeb Beach with Jeb Beach Associates. During her studies, Madeleine has found a passion for character acting and has been pushed to perfect her craft from comedy, to drama. Having trained in both standard American and British dialects, Madeleine strives to acquire roles both in her homeland and overseas. Having previously worked on web-series ‘Retail Rejects’ and Australian films such as ‘Fearless Game’ and ‘Torn Devotion’, Madeleine is eager to refine her craft and build her career in this industry.