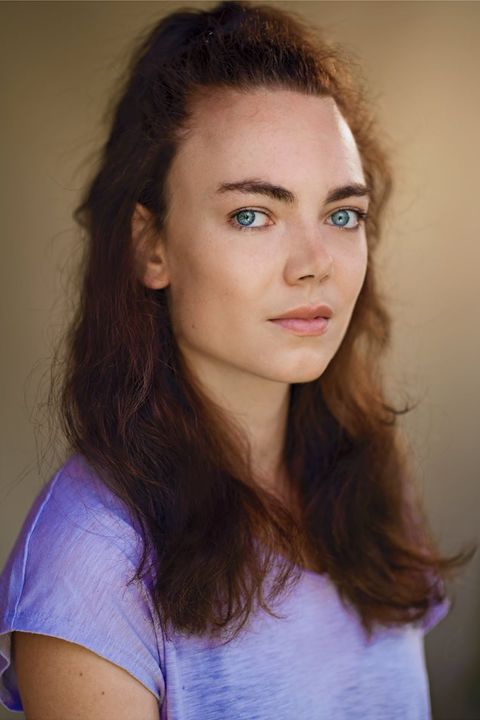 Jessica Veitch is a city girl who grew up in urban Johannesburg, South Africa and moved to Australia in 2016. Since then, she has lived in Brisbane, Perth and is now currently based in Sydney.

She is an actor and creative with a background in film and theatre. She graduated from WAAPA with a BA in Acting in 2019 and with the Vice Chancellor’s Shakespeare award for Best Female Actor. Since graduation Jessica has had guest roles in YouTube television series Hot Valley Nights (Changer Studios) as well as in feature film Tennessine (Breathless Films) alongside Osamah Sami. She also features in short films Hey Amy (AFTRS) as the title role Amy and in Playing House (AFTRS) as Melissa. She is set to make her professional theatre debut playing Masha in the 2022 production of The Seagull (La Mama Theatre) in Melbourne.

Jessica is a naturally quirky and comedic individual who loves to play roles against her type. She loves travelling, painting and playing tennis. She also runs a small business as a life and performance coach.