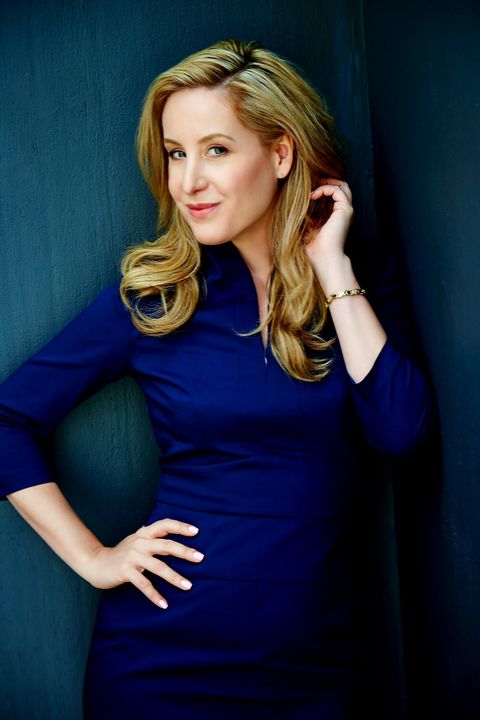 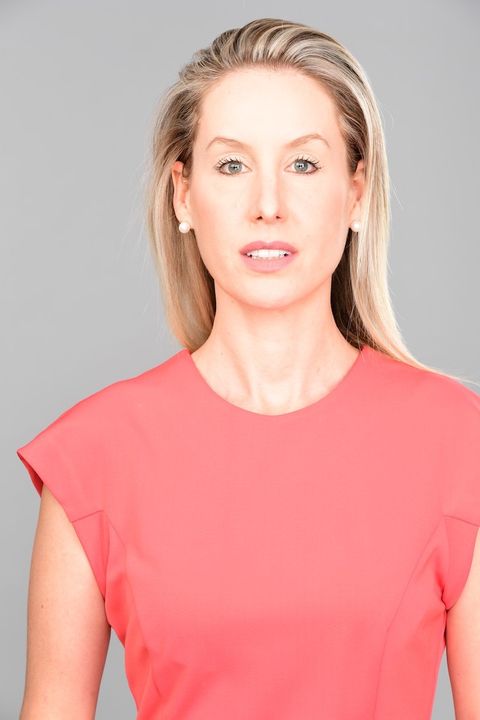 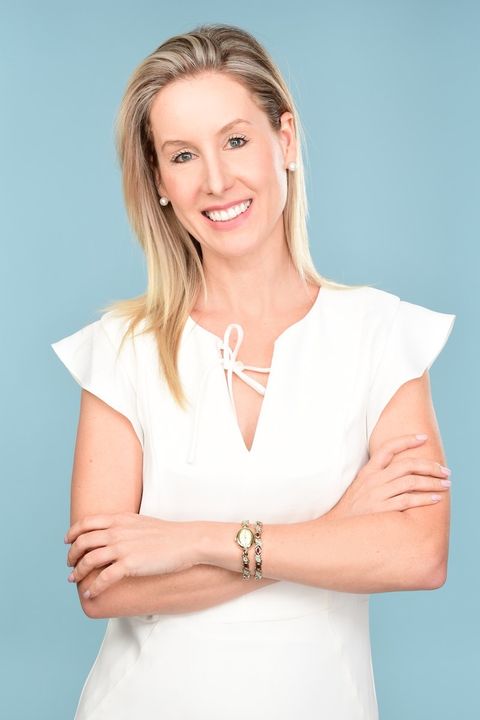 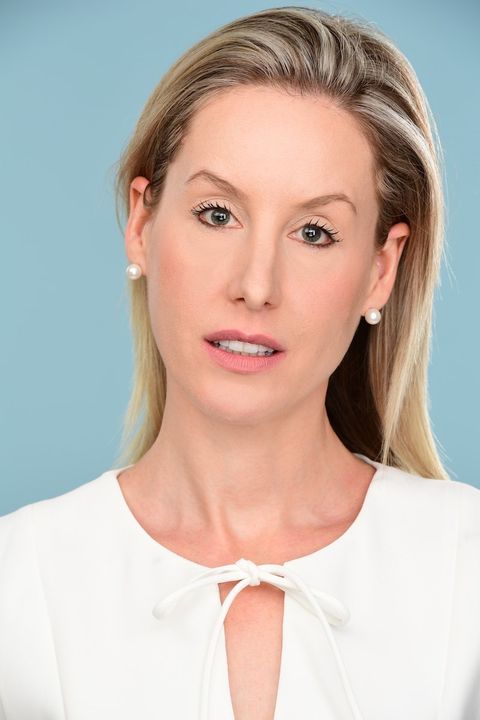 Jessica Sterling grew up in many remote outback and rural properties in Australia before relocating to Sydney at 22.

Her first lead feature film The Nullarbor Nymph, broke sales records at Hoyts making it the fastest selling cinema session in the history of Hoyts. The cult horror film promoted by Triple M Radio’s Merrick and The Highway Patrol, positioned Jessica as a rising star and movie icon within Australia.

Jessica is also a multi-skilled athlete and runs with Adidas Sydney, her passion is for ultra-trail marathon. She runs distances greater than 45km per session and is also a state champion in woman’s tall class bodybuilding winning titles in both NSW and NT. Further to this Jessica currently practices Aikido under the instruction of Sensei Roger Gibson 5th Dan at North Sydney Aikido. She trains in both Bukiwaza (warrior or weapons techniques) and Taijutsu (body or unarmed arts).

Jessica’s has also trained at The Stella Adler Institute in Los Angeles in on camera and monologue techniques while in Australia studying at both the, Actors Centre and The Actors Pulse perfecting her American accent. She has also produced her own short films and music videos which have aired on Rage, TVS Australia and New Zealand.

Further to this Jessica has won multiple national beauty pageant titles and national brand ambassador roles and in 2010 represented the country as a Miss Australia in Singapore on international television.

Jessica is an intelligent, ambitious, hard-working, woman. Her goal is to expand her film career internationally and continue learning and building on her craft.