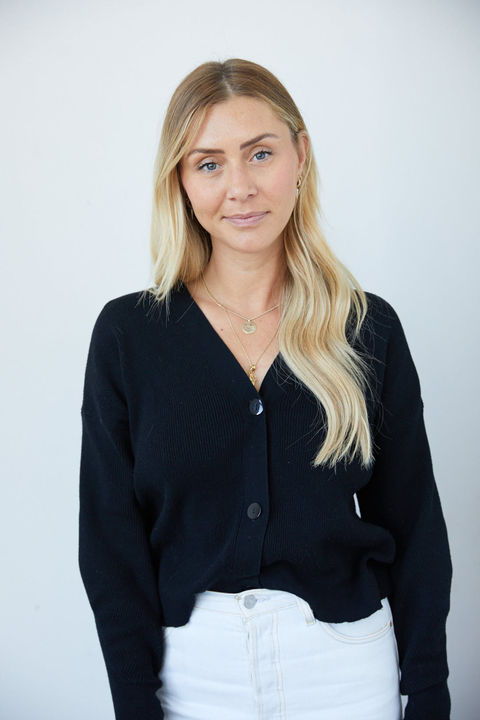 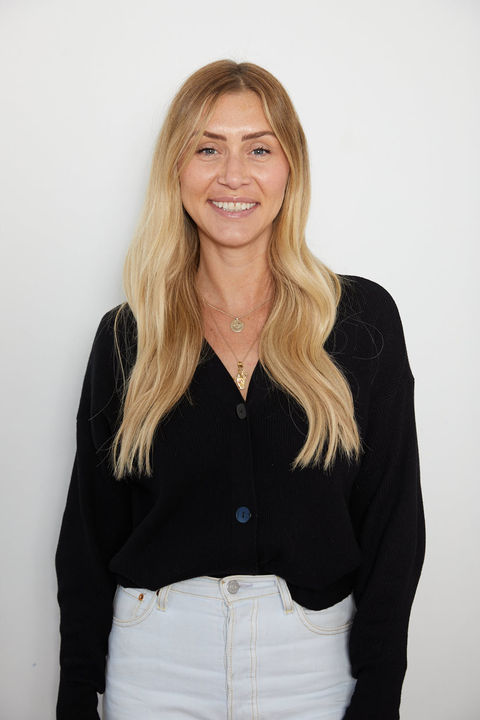 Jemima studied both dance and acting in Sydney from an early age. She attended Newtown High School of the Performing Arts where in her final year, she was cast in Judy Davis' production of 'The School For Scandal' with the Sydney Theatre Company.

Since then she has appeared in several TVCs for some of Australia's biggest names, including Telstra, Kia and The Comedy Channel. She was also cast as a lead in an independent Sydney feature film, shot in 2007. In 2008 she moved to Los Angeles to study with renowned celebrity acting coach, Margie Haber and was offered an on-going position in her masterclass.

Over her 2 and a half years there, Jemima gained theatrical representation and met with various executives and casting agents as well as working behind the scenes in TV production, focusing on her passion for the entertainment industry. She was successfully cast in a Doritos commercial as part of the advertising for the Superbowl. Moving to Melbourne Jemima studied with TAFTA. Jemima has now moved back to Sydney and is looking forward to what the future brings!