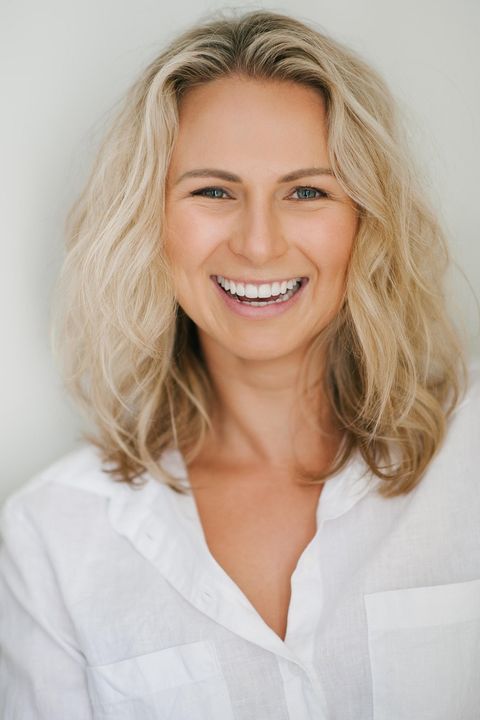 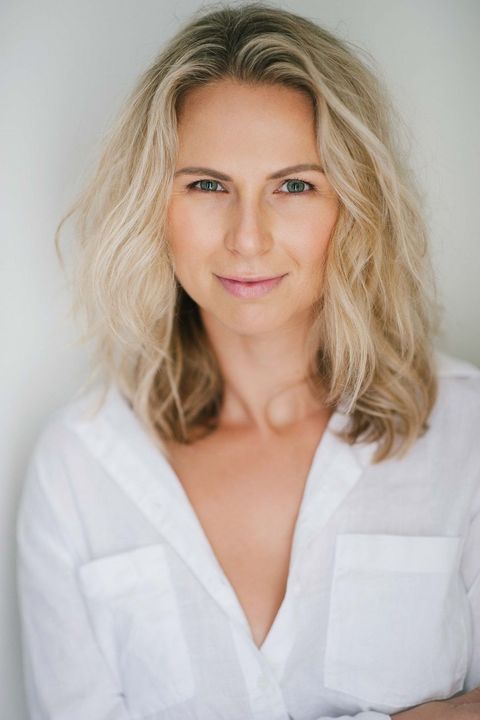 Born in Griffith and raised in Perth, Jayne felt the call to act early in life. At age five, she displayed her natural talent for performance when she fabricated a playdate at a friend’s house while her unknowing mother sent out a police search party for her. Such unwavering commitment continues to guide Jayne’s work as an actor today.

On screen Jayne has appeared in several Australian feature films including Angel of Mine and A Lion Returns, as well as the upcoming film Slant alongside screen legends Sigrid Thornton and Pia Miranda. Jayne can also be spotted in numerous TVCs and short films.

In 2021, Jayne appeared on stage in Ken Ludwig’s The Game’s Afoot as a brassy American stage starlet. She starred in Patalog Theatre’s critically acclaimed production of Tusk, Tusk and was a finalist in the Independent Theatre Association’s Dramafest for her performance in October.

Jayne is a graduate of NIDA’s Screen Actors Studio and has worked with industry powerhouses such as Susan Batson, Larry Moss, Les Chantery and Elizabeth Kemp. She continues to hone her craft at Sydney Acting Studio with Adam Dunn, Stephen Hunter and Amber McMahon.