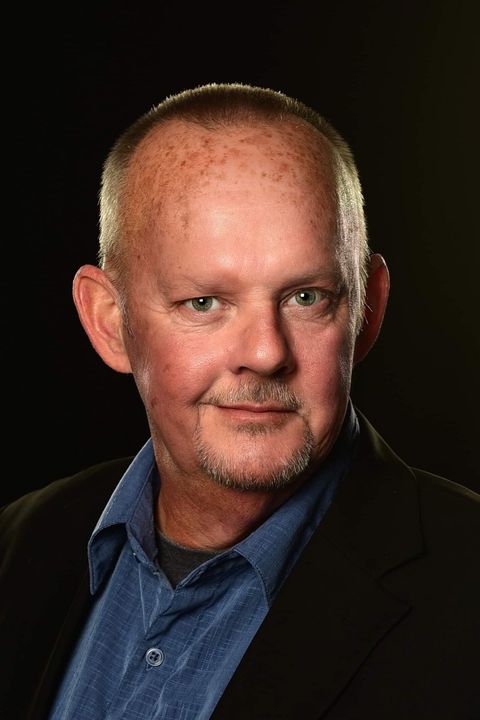 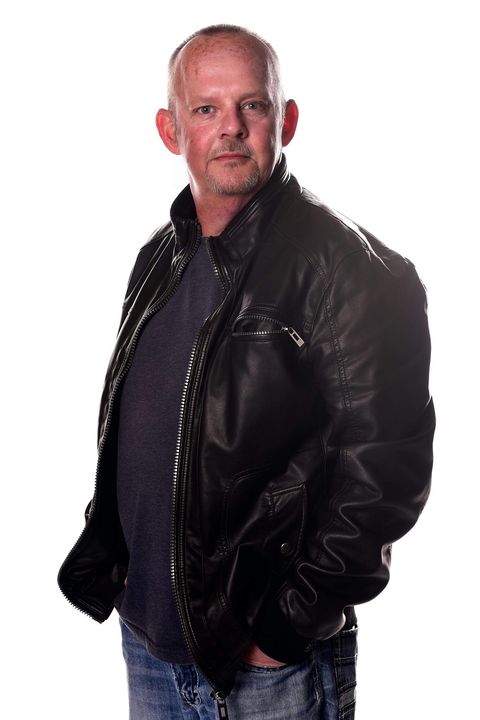 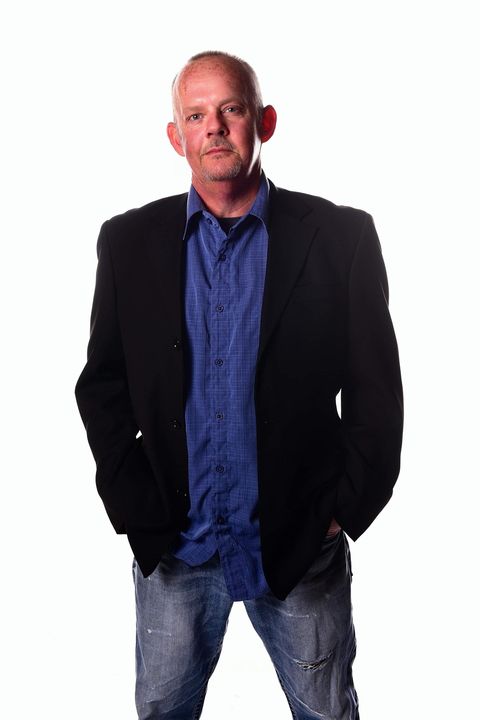 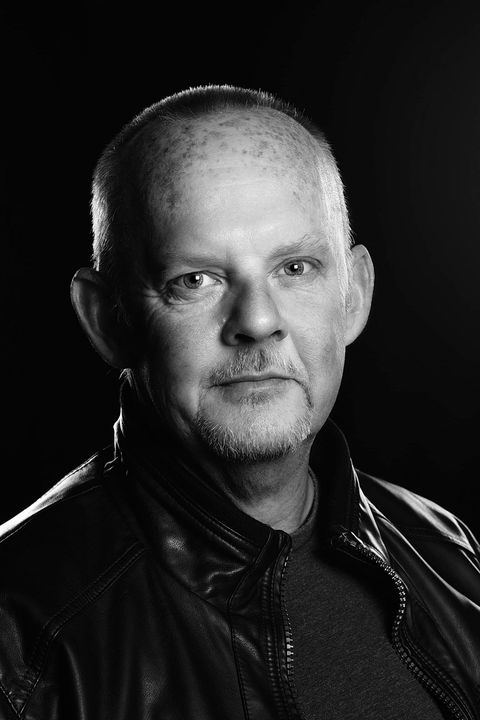 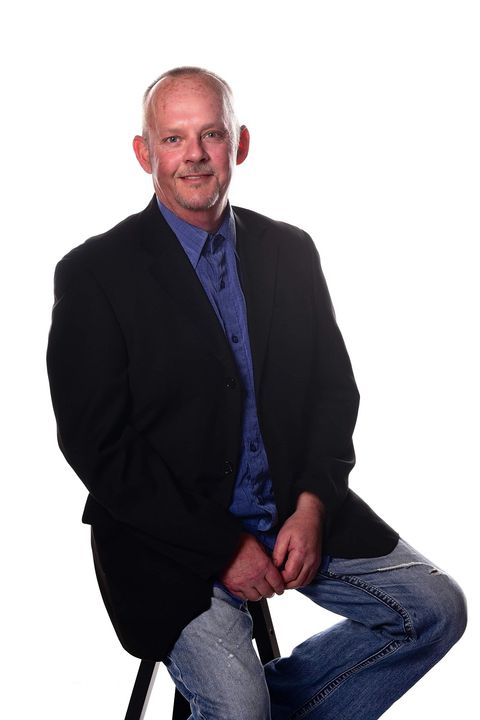 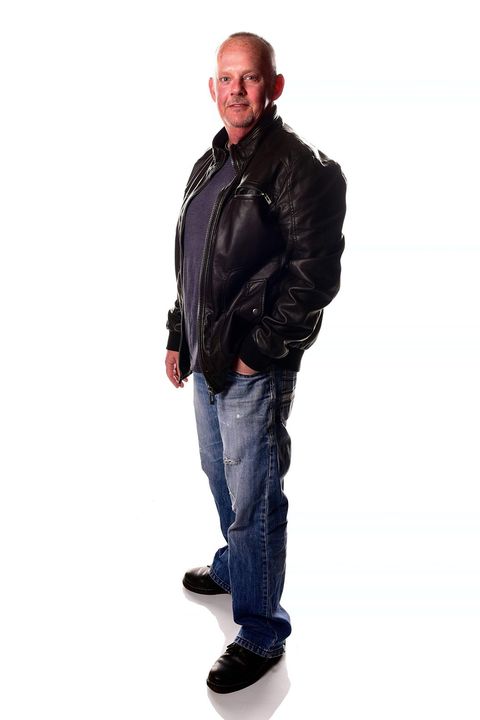 Not just any voice actor but a cut above. Scott's passion for creating characters is genuine and his comedic timing is superb.

Scott has been a stage actor for over 40 years initially starting in the United States where he was born. Now living in Perth, Western Australia, his voice talent lends itself to a large scope of work. Adept at many character voices including characters from the Simpsons animated series. Scott's other character voices for recent Australian productions include the radio comedy Hopscotch Championship and Mr. Mole in the Meilan Music's production of Thumbelina, as well as assisting the Helen O'Grady Drama Academy with their production voice overs.

Scott has appeared in over 100 stage productions over the years including The Wizard of Oz as the Wizard, Annie Get Your Gun as Chief Brown Bear, Mid-Summer Nights Dream as Puck, Cabaret as Brian Roberts, Finian's Rainbow as Og, Jesus Christ Superstar and many others. He was also involved in producing special effects for stage and screen in the USA.

With the many years' experience in the theatre and having been directed by a large array of Directors, Scott's ability to take direction and get the needed outcome from a scene is consistent and professional.