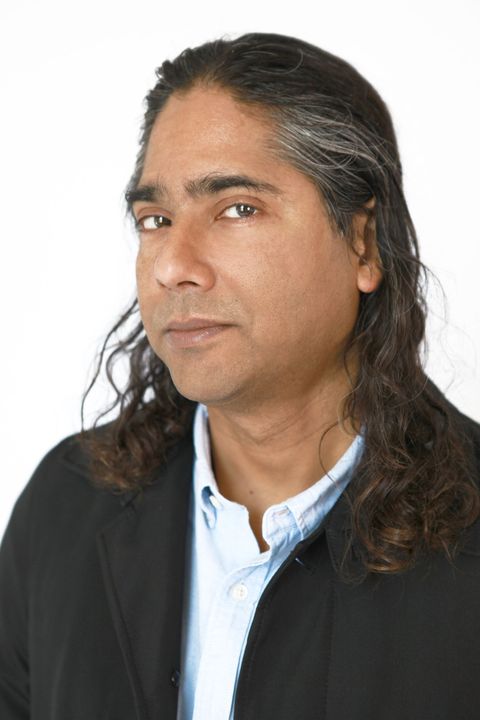 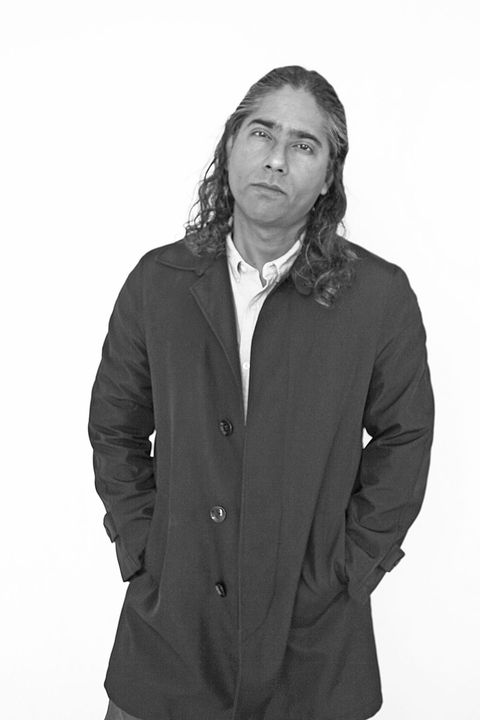 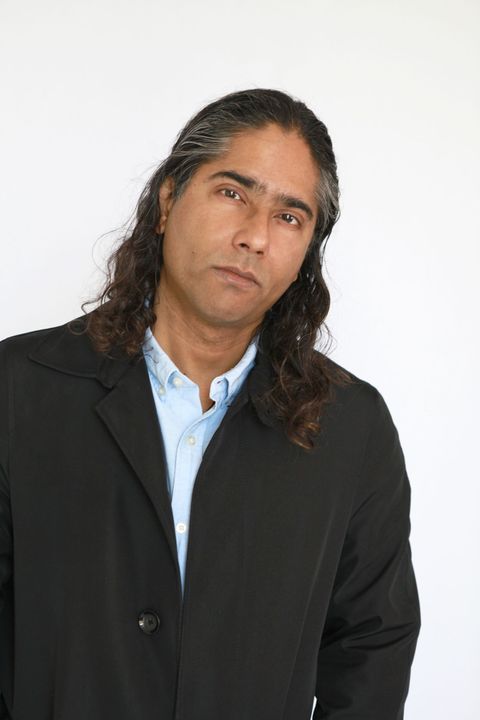 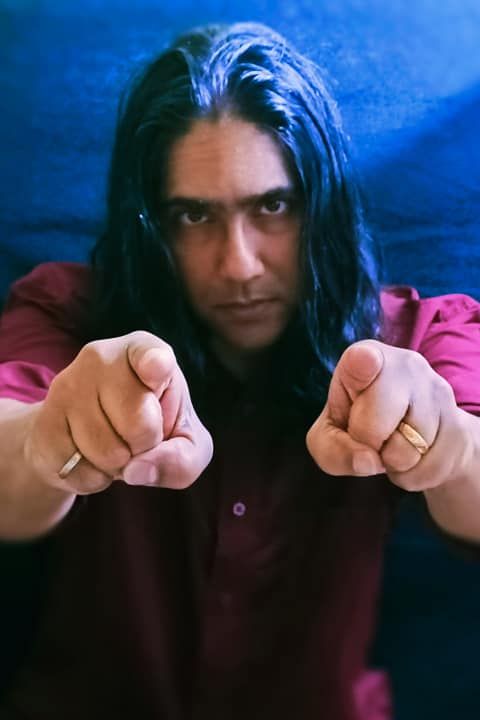 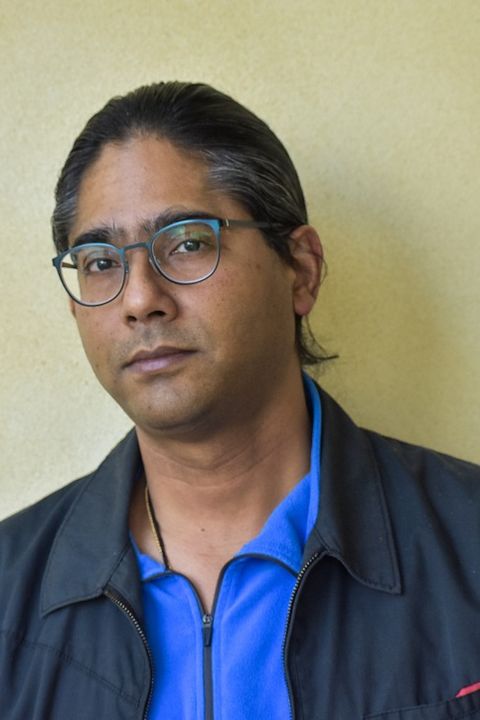 Oceania winner for the World Monologue Games 2020, and Bronze winner in the World
Final. 9 Best Actor Awards globally for the 2020 & 2021 short films, Soul Catcher & Catch & Release. A journeyman stage and
voice actor with more than 25 years experience primarily having done stage, one off performances and voice acting for short
films, practicing the craft in Australia, Malaysia and Japan. Producer and narrator for the short animated films ‘iRony’ & ‘The
Quiet’ which have been selected to play in more than 500 film festivals around the world across 55 countries, won 200+ awards, received an AACTA nomination and selected to 17 Academy Award qualifying festivals