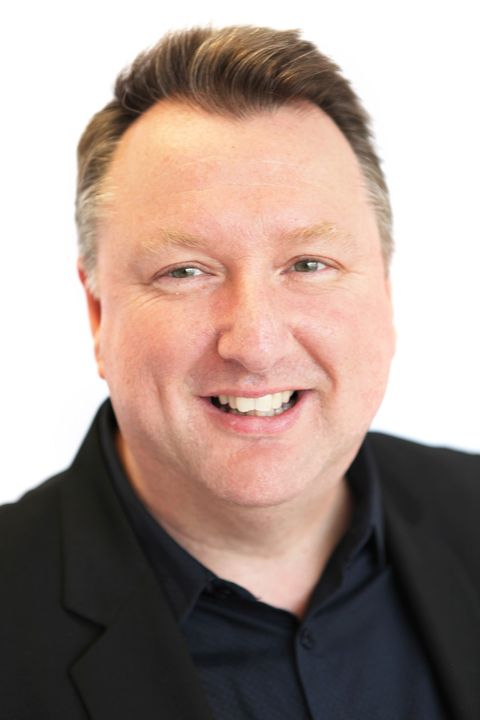 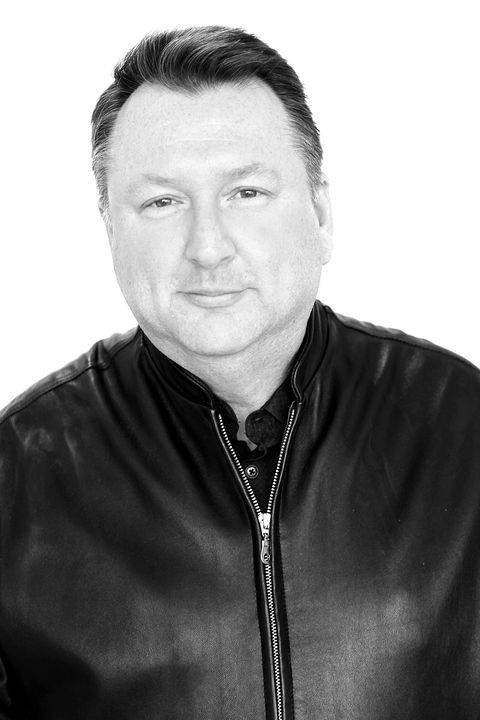 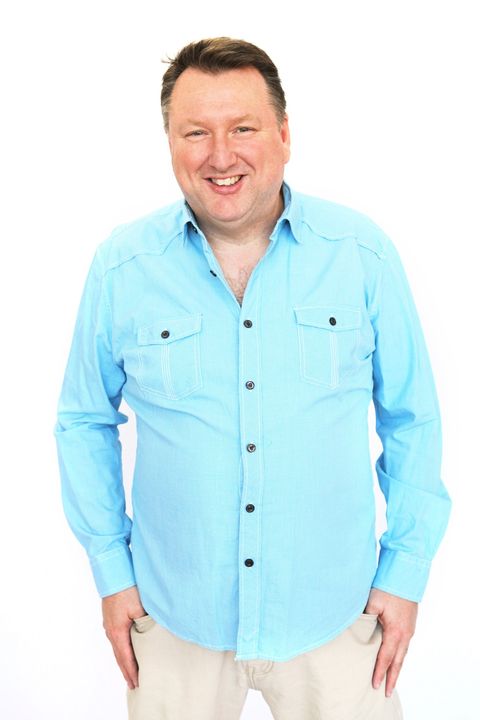 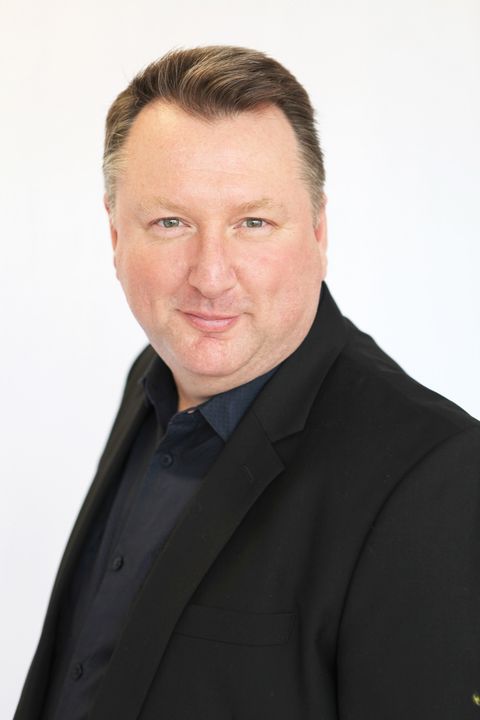 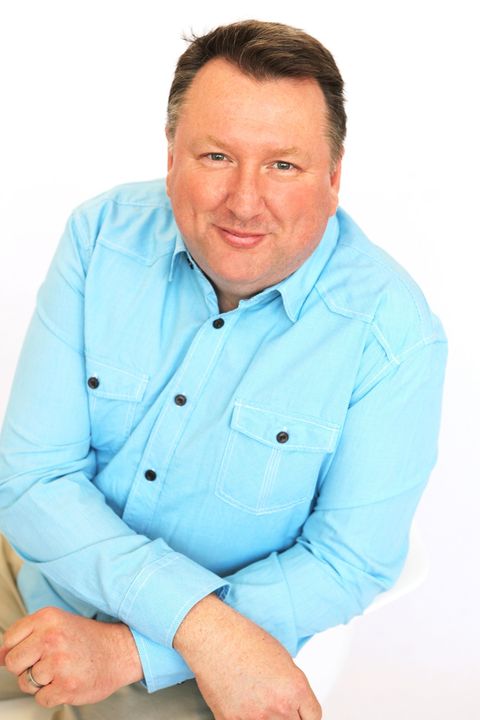 Greg has been involved in the Perth Acting scene since 1991. He trained at Kaff Acting School under Director Wilson McCaskill, where he honed his craft by studying, auditioning and being involved in many theatre and film productions. He has performed on stage at numerous theatres around Perth. He enjoy all aspects of the Theatre and the film-making process and strives to improve performances and takes direction quickly. Greg's hobbies include acting, dancing, golf, cricket, film-making, playing guitar, watching films, toy & comic collecting and occasionally putting on a jump suit to sing and impersonate Elvis Presley. He recently studied Film and Television at Tafe, which has allowed him to experience, what it is like being behind the camera as well as in front of it. He feels this experience has helped him to become a better and focused actor who understand the all mechanics of the film-making process. Greg is an enthusiastic, passionate, down to earth person, who always seeks the truth.