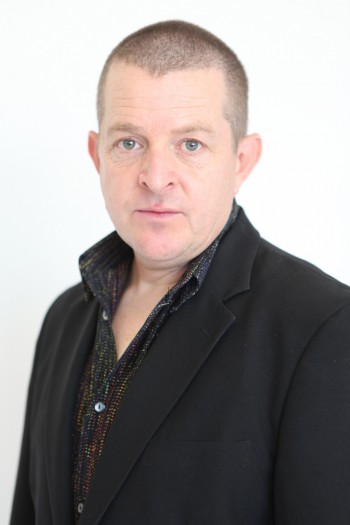 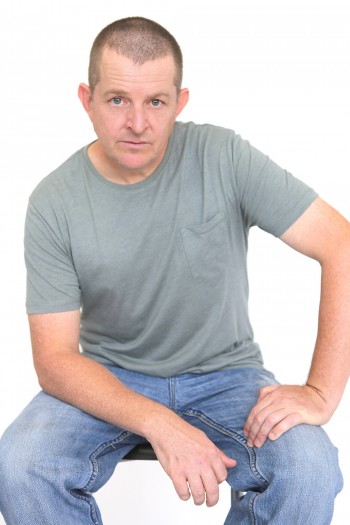 Andrew Simpson has been a dedicated performer since the age of twelve years. Having taken Acting/Performance classes for six years with Helen O’Grady, and Alan Blackwood for two years, Andrew then went on to appear in the mini series “Bay City” and a larger role in "The Great Mint Swindle".

He performed in the popular musical “All Above Board”, written and Directed by Hal Davies. From there Andrew began performing in popular Comedy/Musical tribute shows, as Dame Edna, Frankenfurter (From the Rocky Horror Show), and he performed around Australia/Overseas in the Musical tribute “Simply George” as the colourful Boy George.

Andrew performs today, as a comedic actor/singer and continues to breathe new life into classic comedy roles. He also has a passion for serious theatre pieces.