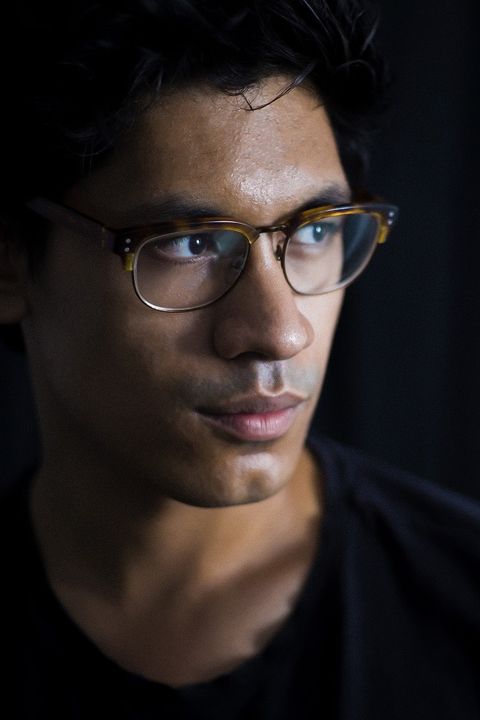 Zenon Samuels is a Burmese-Australian model, actor, filmmaker, and musician hailing from the coastal town of Perth, Australia.

He spends his time shooting projects, taking photos, writing screenplays & stories, and designing art & fashion. His work has won multiple awards and praise from international audiences. In addition to his filmic career, he has successfully published the novel, Feedback, and he is also one half (the better half, he believes) of comedy rock, duo Zenon & Isaac.

He is hardworking, ambitious, and goal-oriented and enjoys taking on challenging and outside of the box ideas. As a Burmese-Australian, he aims to share a unique point of view that opens up conversations from, and for, people who may not always have a voice. Allowing the unheard to be heard, and creating an inspiring, emotional, and thought-provoking dialogue is, to him, the greatest reward of any art form.

He currently lives between Los Angeles, Perth and London.