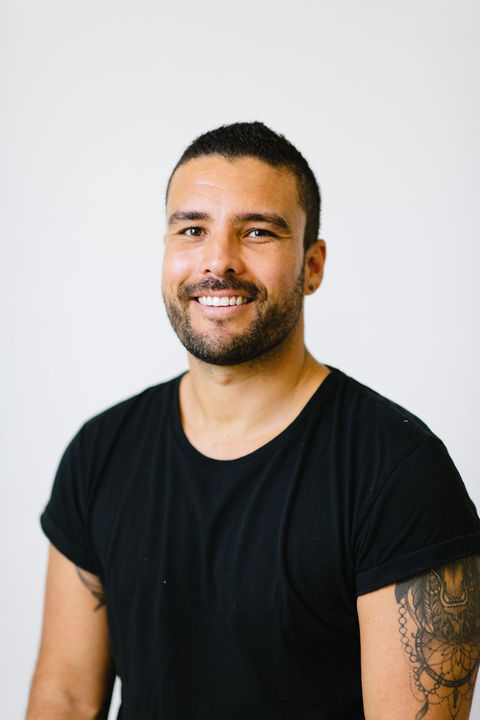 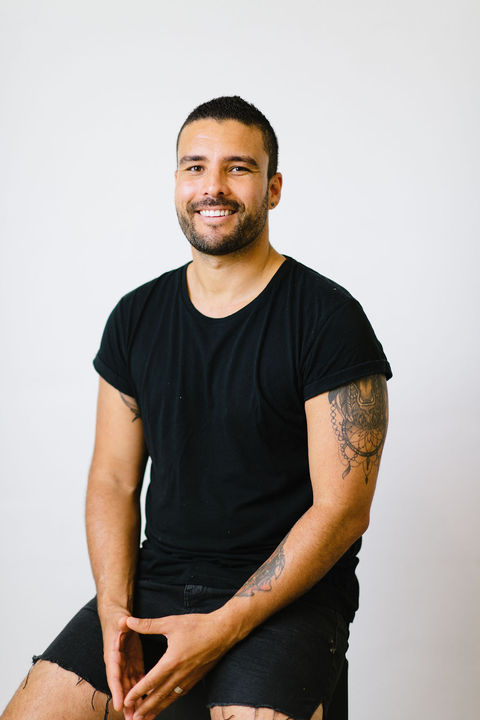 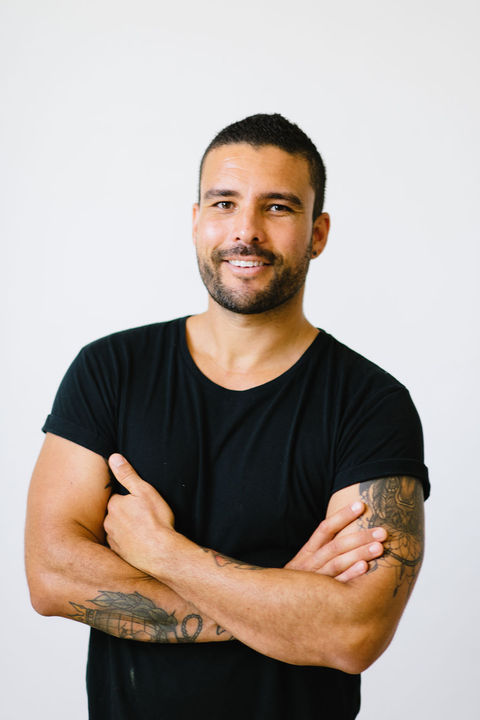 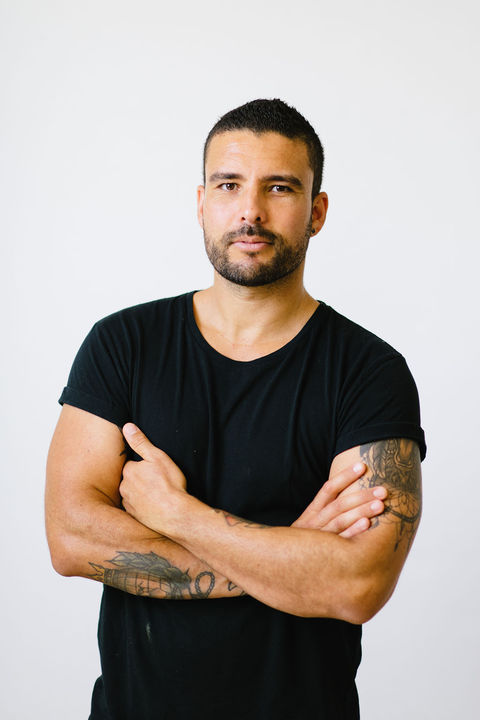 A highly motivated, passionate and successful small business owner, Sean McCann loves to perform in his spare time. Born & raised in South West Sydney, Sean McCann has always had a passion for acting & performing which began in his local theatre group at the age of 12. Musical theatre and stage shows continued for Sean all through his high school years until the year 2000. Since then, Sean has been featured in several TV commercials for Panasonic Cameras & Netflix, as well as billboard campaigns for Vodafone & Pump Water. In 2005, Sean was a featured trade expert on 5 episodes for the Channel 7 show Room For Improvement, also in that year Sean had a featured role on Channel 7’s All Saints & short film Small Claims starring Claudia Carvan & Rebecca Gibney.
From 2004-2007 Sean had regular 100% featured roles on Home & Away.
In 2008-09, Sean presented on Channel 9 Perth’s Just Add Water & Postcards WA, travelling and showcasing some of Western Australia’s best treasures.
Sean aspires to influence other Indigenous people in all ways of life through education and dedication. Sean views acting & performing as a non stereotypical way of conveying these messages and will continue to evolve as an actor & person because of it.