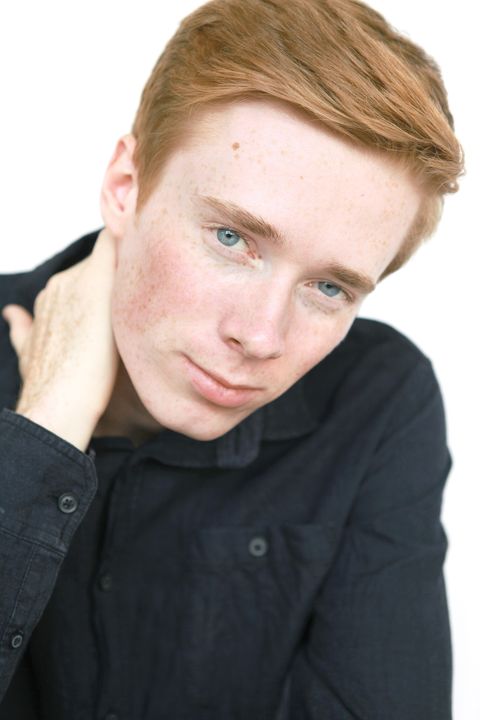 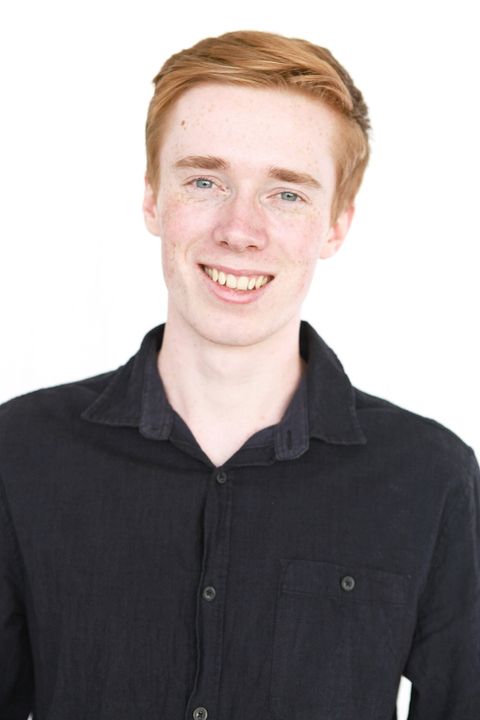 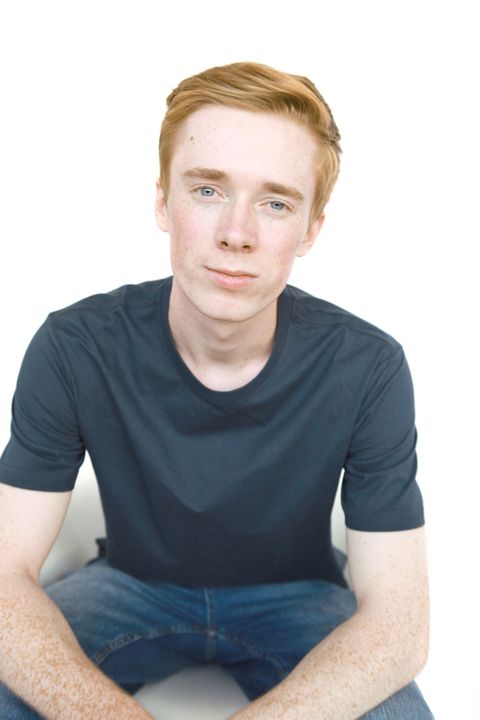 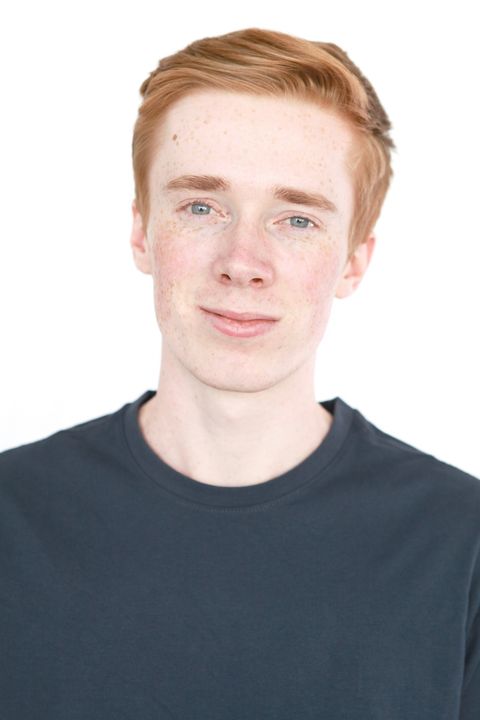 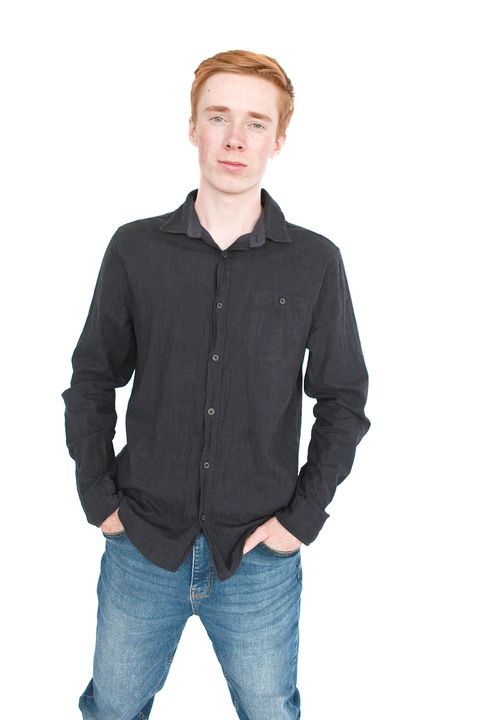 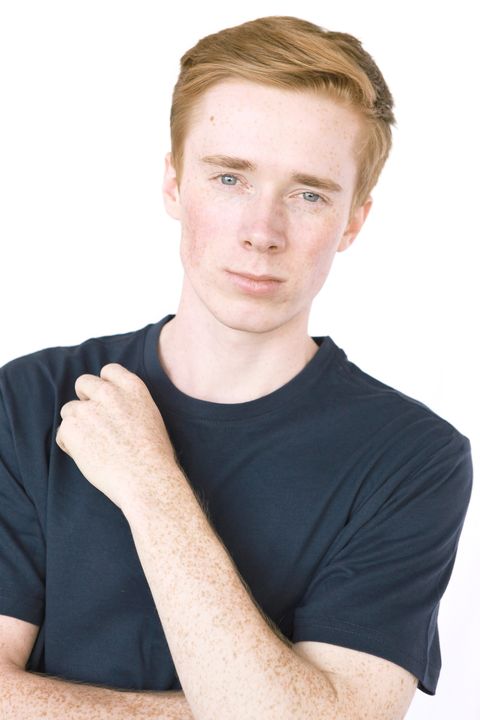 British-born Sam’s first foray into screen acting was as a background actor on the set of Blackadder writer, Ben Elton’s Australian feature film ‘Three Summers’ and soon after he began pursuing an acting career, performing on stage in Miss Saigon and Les Miserable as an ensemble actor/dancer. A trained ice skater and aggressive inline skater from an early age, Sam has a range of extreme sports related physical skills he can put to use on screen, if required, from snowboarding, wakeboarding and rock climbing, to figure skating and full contact ice hockey.
Sam has most recently appeared in Screenwest’s ABCiView series KGB as a police officer, in corporate wear for the short film ‘Tribunal’ and the ABC children’s TV series ‘Itch’ due to be released soon, on a green screen shoot as a stand in for David Smyth on a current iiNet TVC, and as a featured dancer in the Revelation Film Festival award winning music video ‘Naf Naf’ for the Steve Hensby Band.
Sam is an energetic, athletic 21 year old, keen to showcase his skills, loves being on set and is looking forward to being booked for future shoots. Aside from acting Sam also works as an outdoor sports instructor on a casual basis. Sam’s other interests include geology, archaeology and astronomy, he’s an avid reader and has also just finished writing his first novel.