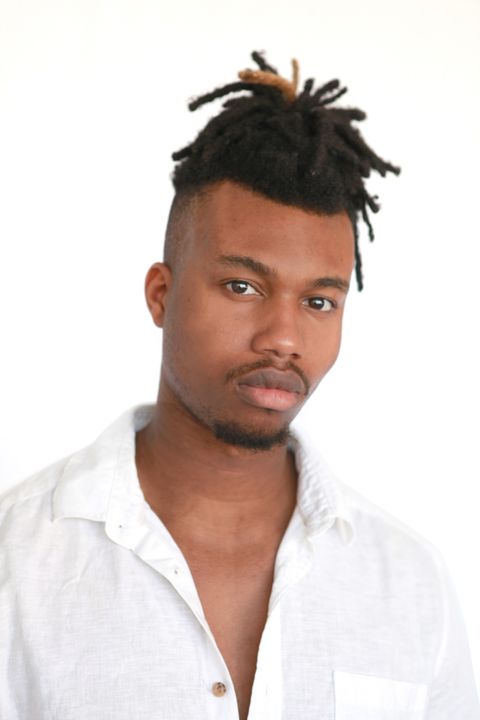 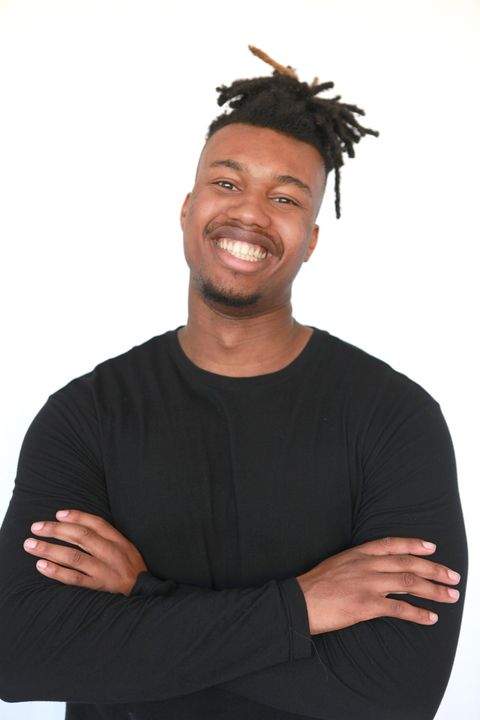 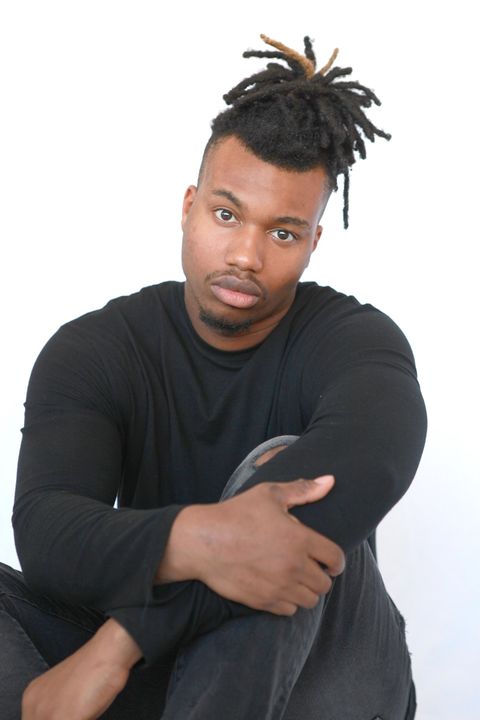 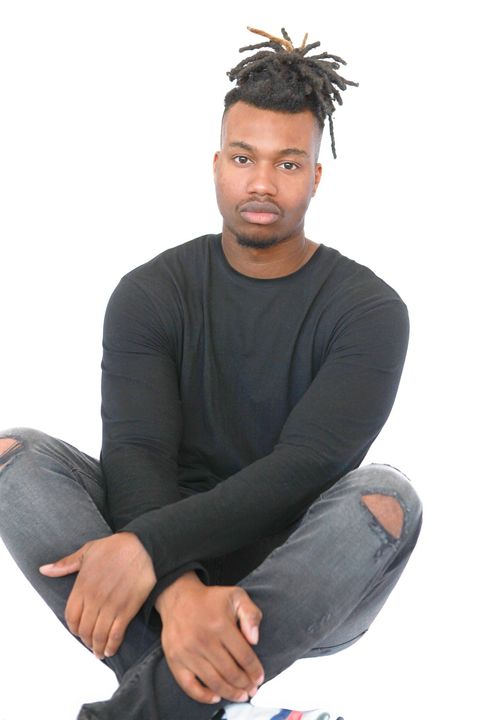 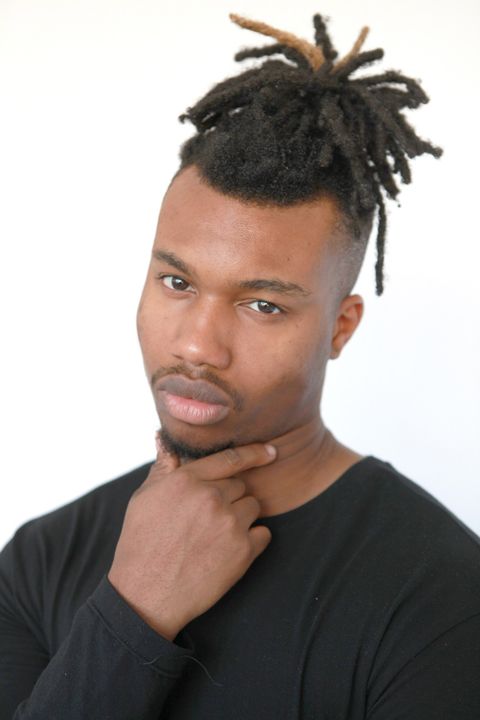 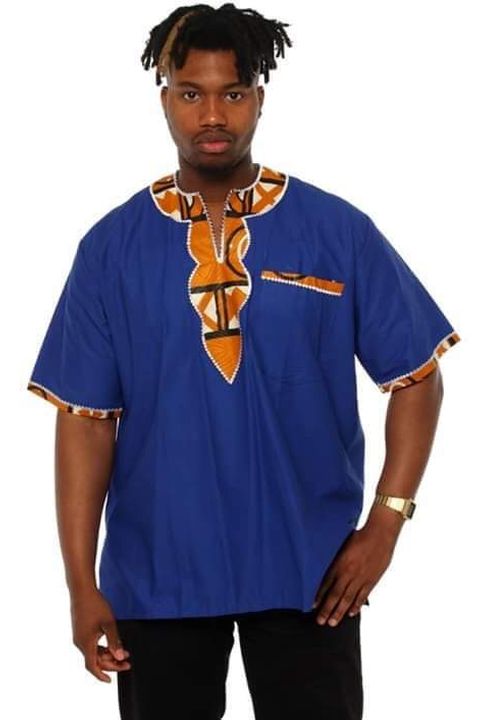 Prince is a young, enthusiastic, passionate and versatile individual. He is a Nigerian born and Western Australian raised actor and model, who loves to interact with people of various backgrounds as he can learn from their diverse upbringing and add this new knowledge to his performances. Prince believes in the importance of staying current in this ever expanding industry. He has previously received training in the arts from the New Faces Talent Academy which has branches all over Australia and has appeared as a featured extra in a Nippon Airlines commercial which was broadcasted on channel 9 and 10, he has featured as an extra in the Limo song music video by artist Jack River, as well as the happy music video by music band Shangrilla, and as a background extra in a Lottery West commercial and the TV show titled Itch on ABC. Prince is actively seeking for a more involved role to progress in his acting career. Besides his devotion for acting Prince has a passion for health due to his profession as a Mental Health worker and his studying of the Bachelors of Social Work at Curtin University.