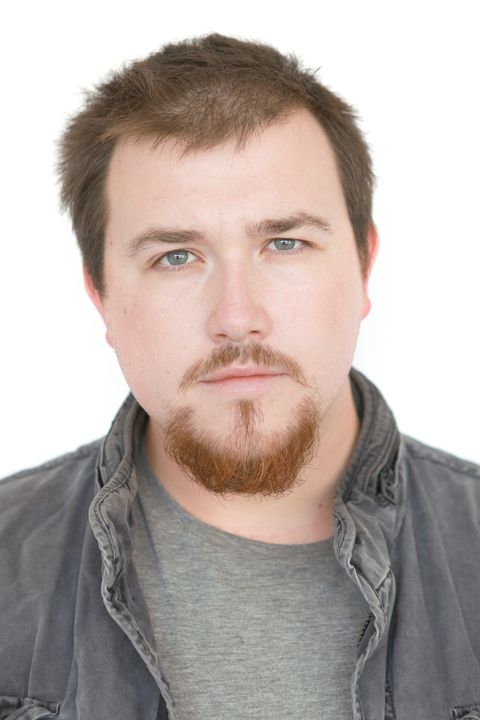 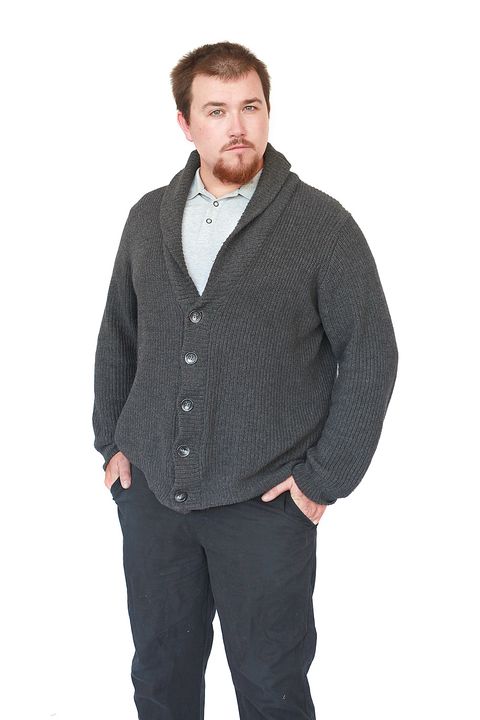 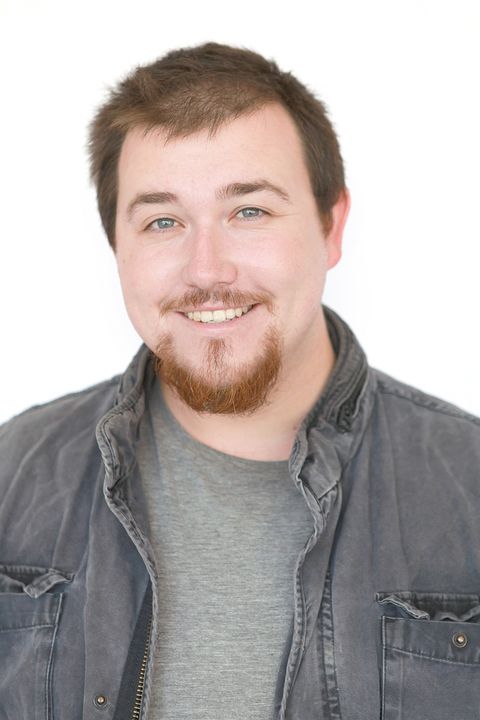 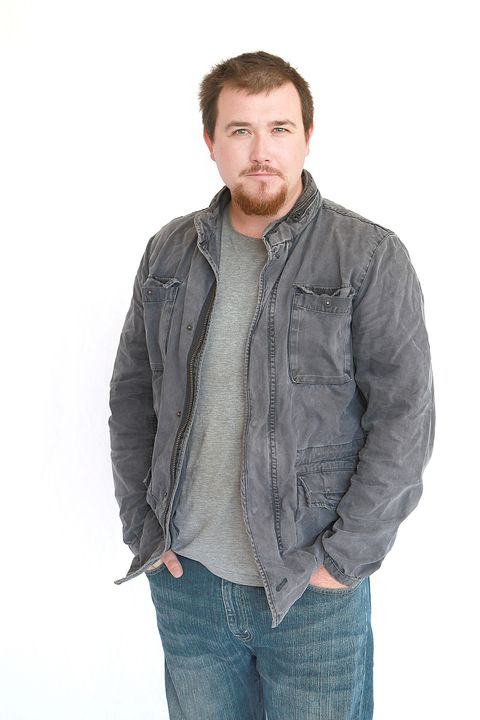 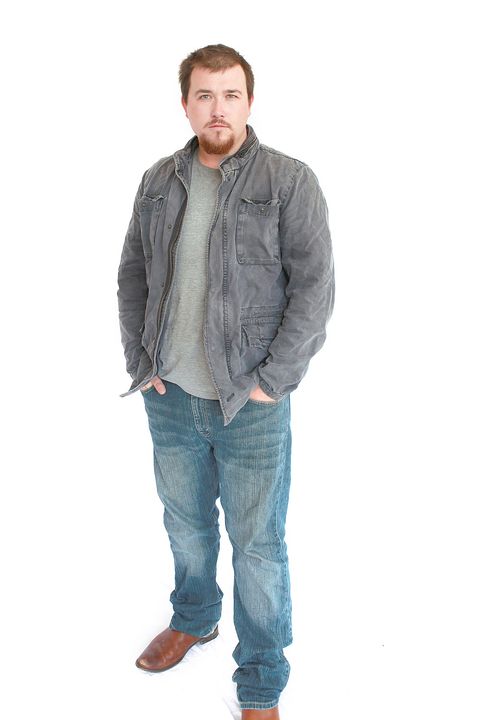 Max Rankin is a versatile, passionate, driven and comedic actor. Max’s began his acting career while attending high school in Western Australia by preforming in a peanut allergy awareness video. Max Rankin was born and raised in Scotland but then immigrated with his family at the age of twelve. He has had no formal or higher education in acting but when he began acting in 2018 he landed his first ever role, which was a lead feature in a musical for the Fringe Festival, then followed up with being a lead in a radio play. Since then Max has been hard at work getting more experience and advancing his career, which has taken him to feature films, award winning short films and future projects. Max has been a strong consistent actor that brings a uniqueness and improvisation to any of his productions. He is a valued actor and willing to put everything on the line for his work.