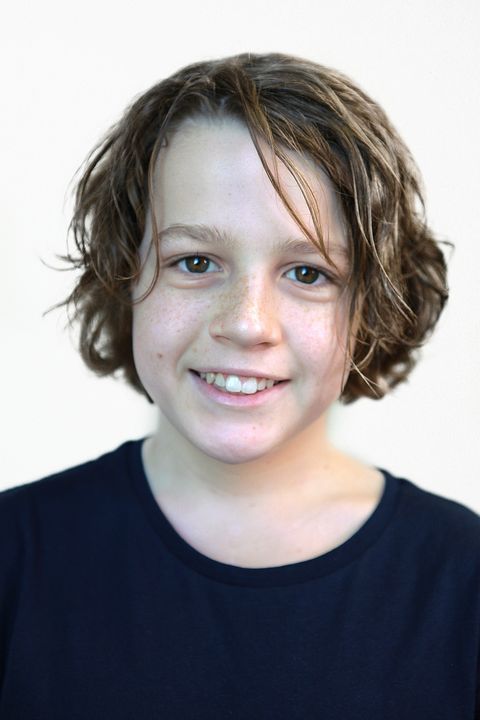 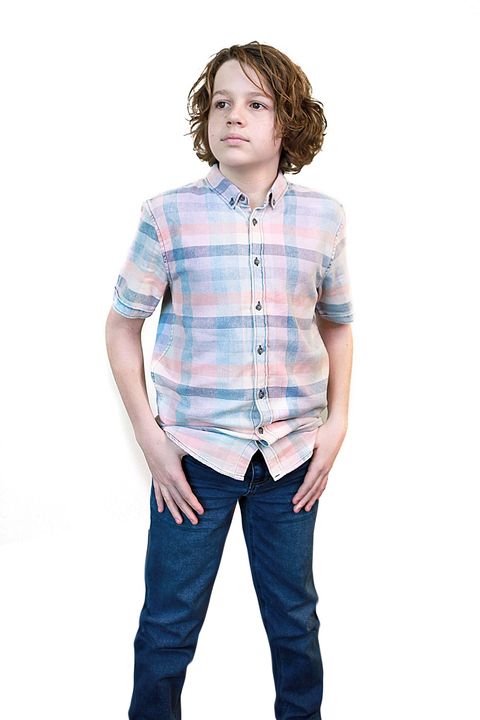 Kody is a passionate and driven young actor who loves all things about performing arts, he has a vibrant and cheerful personality. A keen actor, singer and dancer who just loves to be on the stage and performing.
His love for performing started at an early age and after his first lead role as Young Simba in a school production of The Lion King he has continued to pursue his love of performing and immersed himself in Perth’s Community Theatre.
He has performed in several theatre productions at Marloo, Garrick, Old Mill and Phoenix Theatre in lead roles and child supporting roles. He is a member of Marloo Youth Theatre Group and Teens At Garrick.
Kody has absolutely loved his first screen experience working behind a camera at Channel 9 for MS Readathon Friday Night Family Movies as a film and book reviewer.
Kody has been described by Director’s as enthusiastic, talented, a keen and quick learner, follows direction very well and a delight to work with.
Kody feels his biggest achievement so far is gaining placement at John Curtin College of Performing Arts for Musical Theatre in 2020.
Kody is a talented musician plays guitar and has involved himself in many school music ensembles as a vocalist, guitarist and percussionist. He is also capable and experienced with riding horses and has specialised in Show Jumping.
Kody would love to be able to gain further experience with TV, film/screen acting and continue to perform on the Theatre Stage and to improve his abilities and continue to grow as a performer.