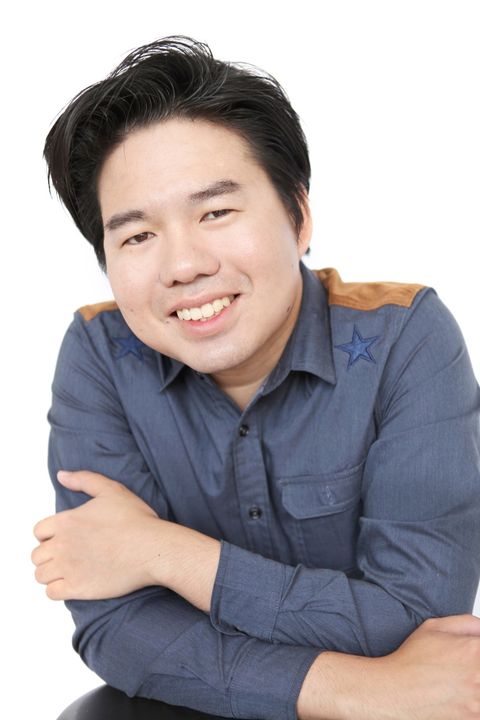 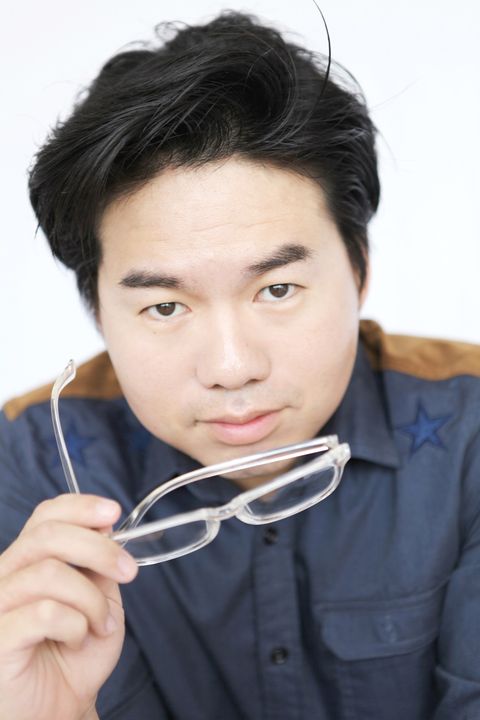 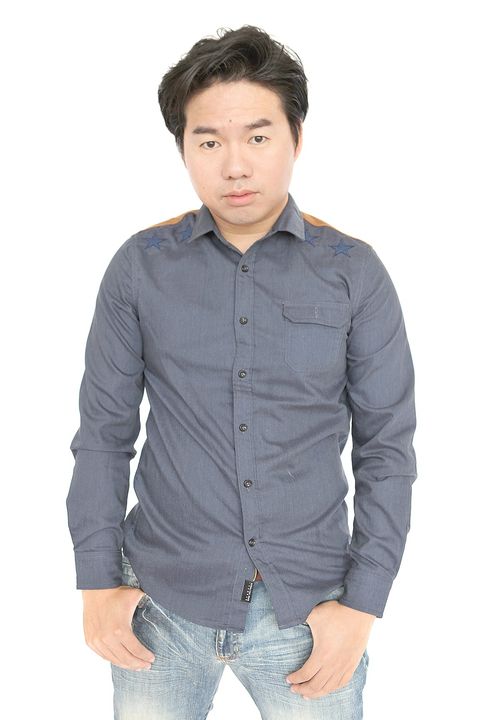 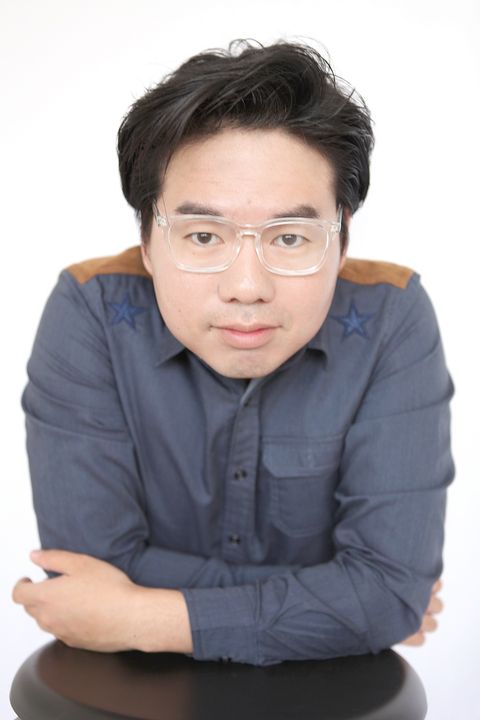 Joshua is a fun, bright, and very bubbly person. Joshua loves art, and it has been his passion since early age. He wishes that one day that he become a famous artist. Joshua migrated to Australia since 1996 with his family. Through his early ages people knew him for his flare in his art. As he graduated, Joshua widened his art skills. He pursued in 3D animation and character design for gaming. He attended to one of well-known college called SAE. Unfortunately, he discontinued his study to work in the factory to support his family financially. He continues to brush up his painting and drawing skills to this day in his free-time. He worked as a full-time store-person in the world largest mining company called CAT. After long years of working in the company Joshua felt that he wanted to do something worthwhile. He signed up as an actor, modelling and extra role in Star Now website. In the beginning of year 2017, Joshua got a role as an extra in a film called The Chinaboy by a famous Youtuber named ‘Mychonny’. Then, he took a class in acting and modelling at the NFTA Academy. He performed in two showcases which he achieved a 3rd place and a “Honourable Mention” in modelling. At the end of the NFTA showcase in Melbourne there’s a special guest appeared that night. Her name is Hannah Griffiths. She spoke about her experience as an actress and what made her chose to become an actress. She wanted “to move people heart” and to be captivated by the story. This create a spark in his heart and challenged him to be an actor that move people heart. He wishes that one day he creates his own story and star in his story.