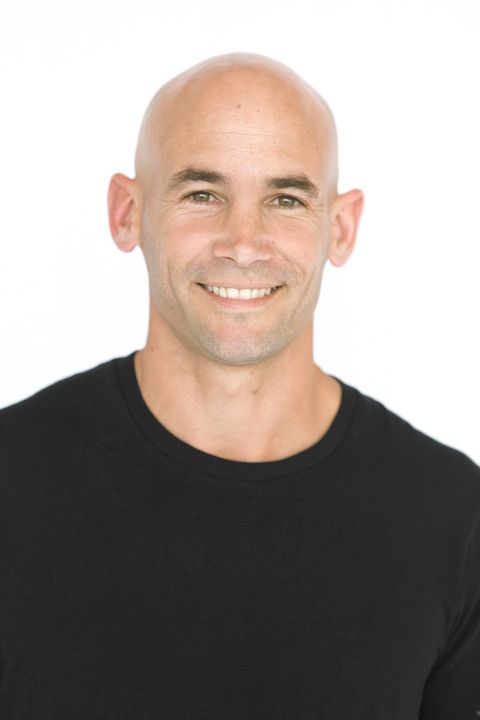 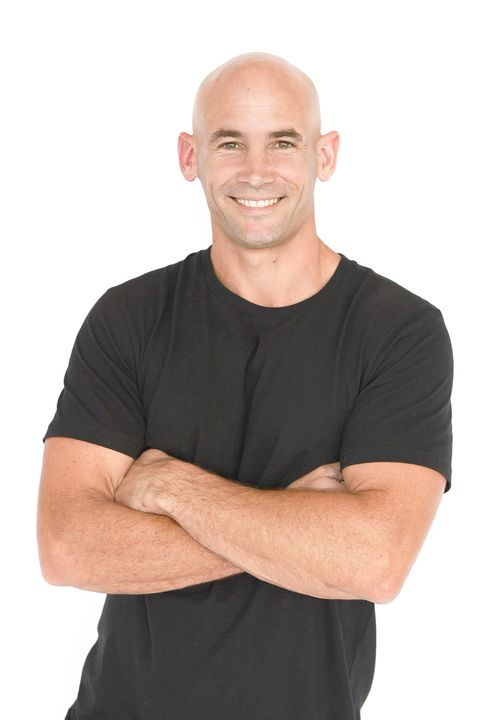 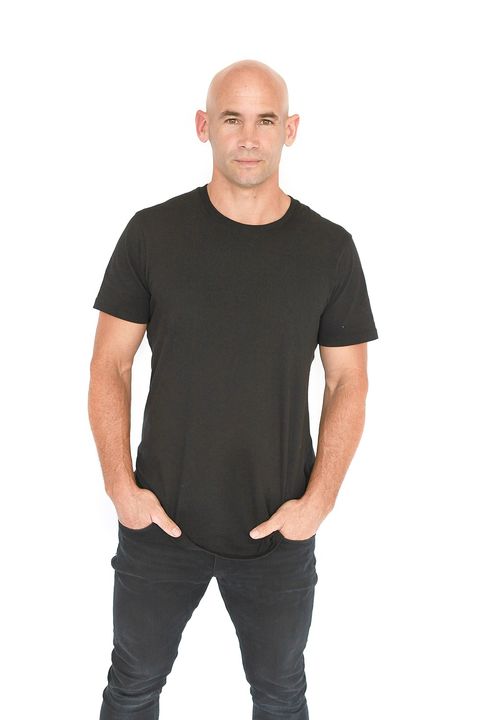 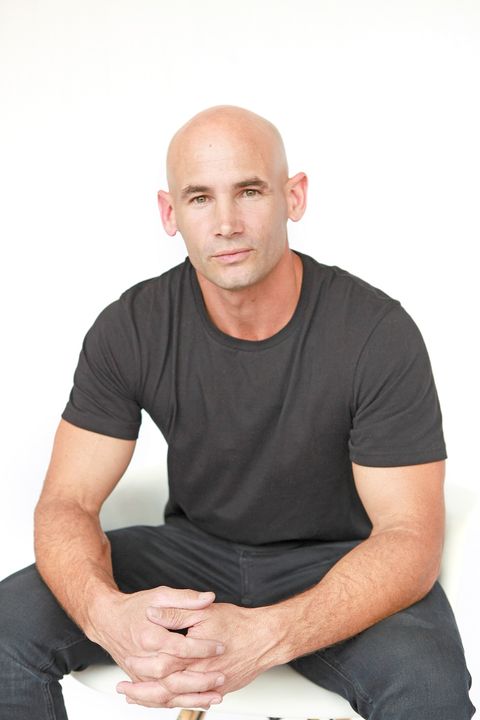 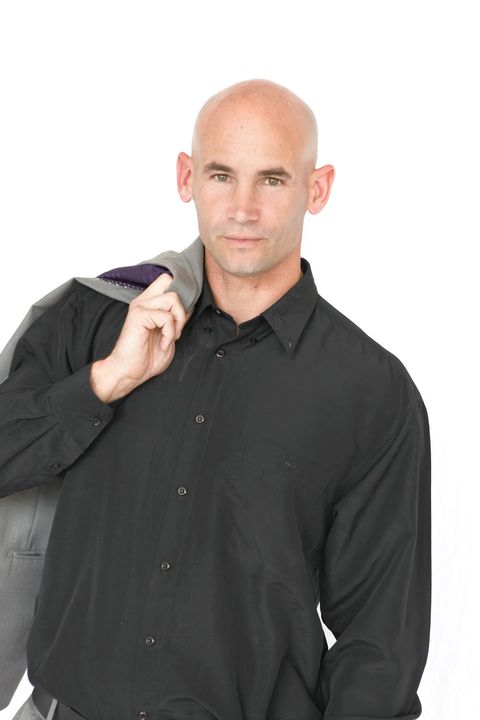 A professional and driven actor/model Jay simply thrives on and loves all things performing. From day one there was no doubt that he was heading for the world of performing arts. With multiple successful lead roles under his belt from the schooling years Jay did however take a break from the spotlight after a looming professional sporting career presented. With such a passion for creative expression this career could never have lasted and soon it was that exact passion that found Jay moving to Sydney from Perth in pursuit of some lights cameras and action. He certainly found that and spent many nights at The Actors Centre Sydney attending acting and improvisation classes whilst also performing in multiple plays at ATYP. A move to the Gold Coast was next, here Jay was involved in a wide range of productions and projects stemming over many years. It was also a time of continued studies and a refining his craft through the many connections in that region.
Now back in Perth, Jay genuinely feels in the best space he has ever been and with all the experiences of the last 10 years behind him he is ready to step it up another notch and looks forward to seeing what waits around the next auditioning corner.