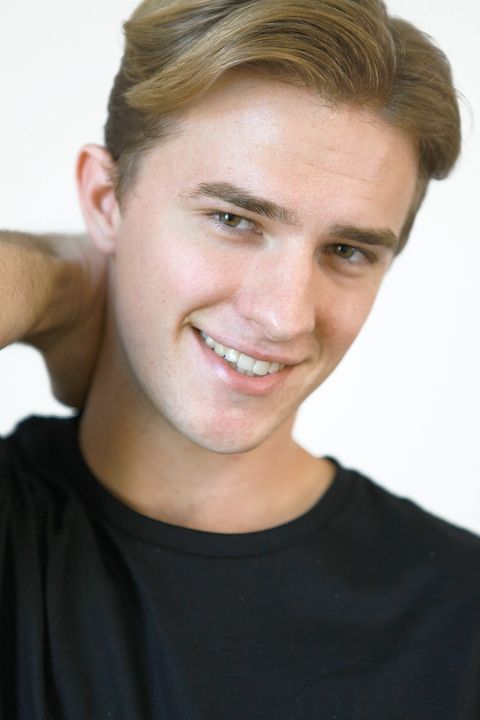 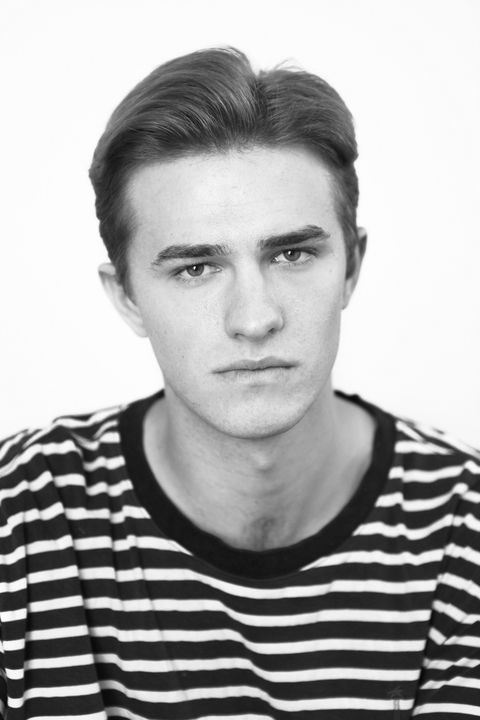 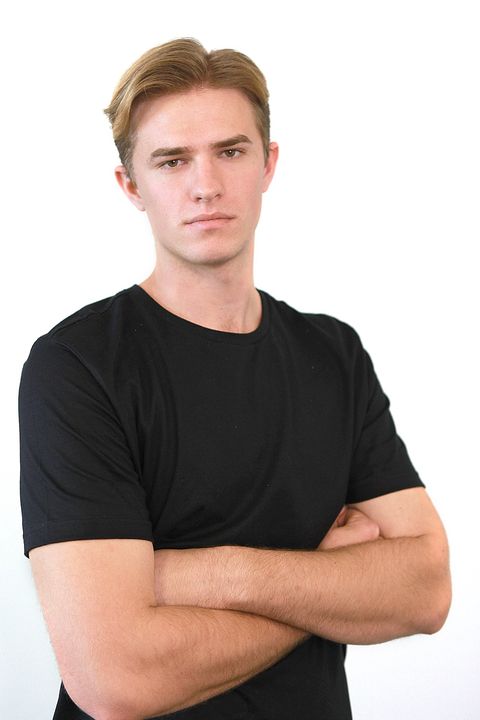 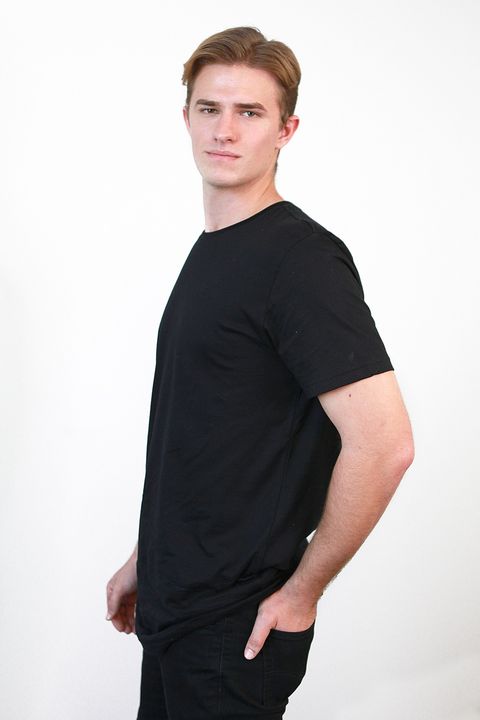 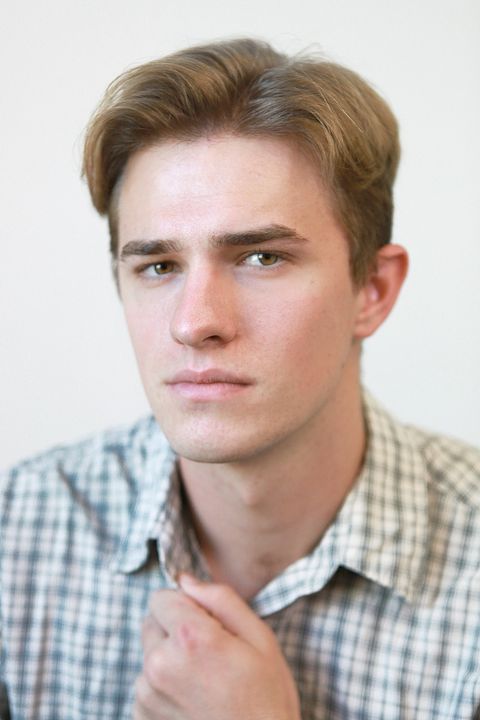 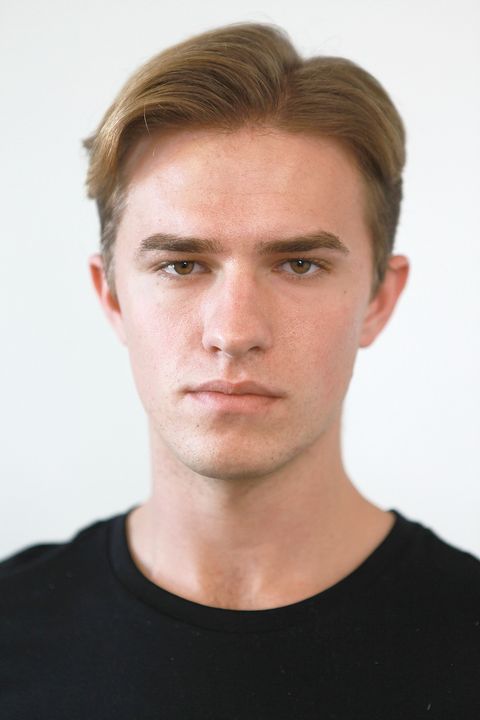 Knowing he had an itch that wouldn’t go away until it was scratched,
Jake finally gave in to it and gave an acting class a go just a little after he graduated from high school. The only issue was, that itch became a huge desire. Jake was immediately in love with the arts after realising how at home he felt when taking on a role.

Having been set on plumbing since he was 15, Jake jumped straight into a plumbing apprenticeship straight out of school. Like most things in life, nothing goes to plan and changes happen. After months of consideration, Jake realised he was only 19, and still had plenty of time to try different career options. Very quickly, that apprenticeship was out the door, and it was time to follow his dreams. You only get one life, so why not do what makes you happy?

Jake is very fresh into the industry, but plans to leave a mark by the time he is done. He has been an extra in a student film, and can’t wait to see what persona he will transform into next. Wait until you feel his energy.