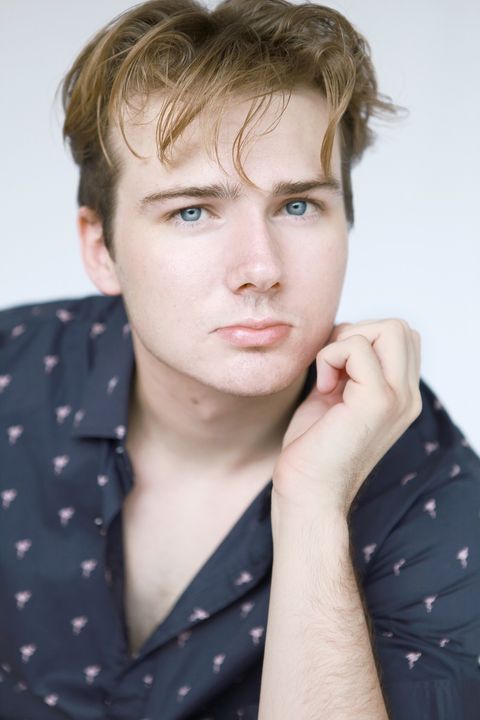 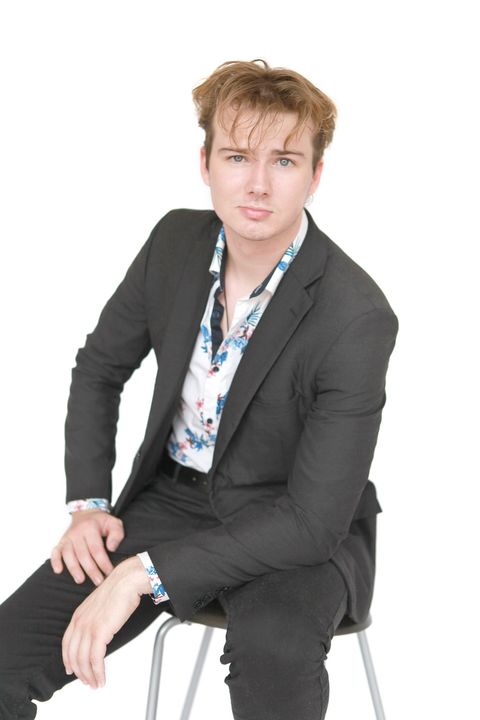 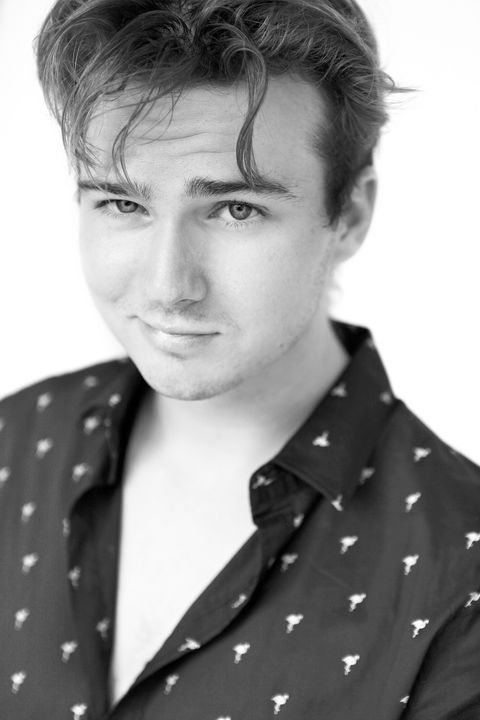 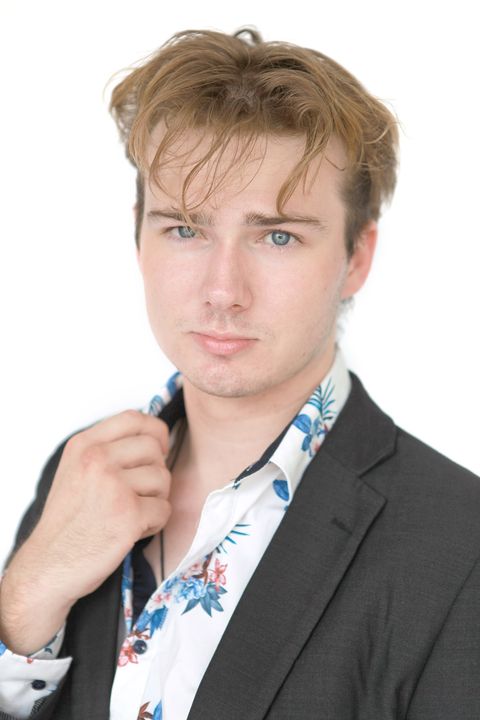 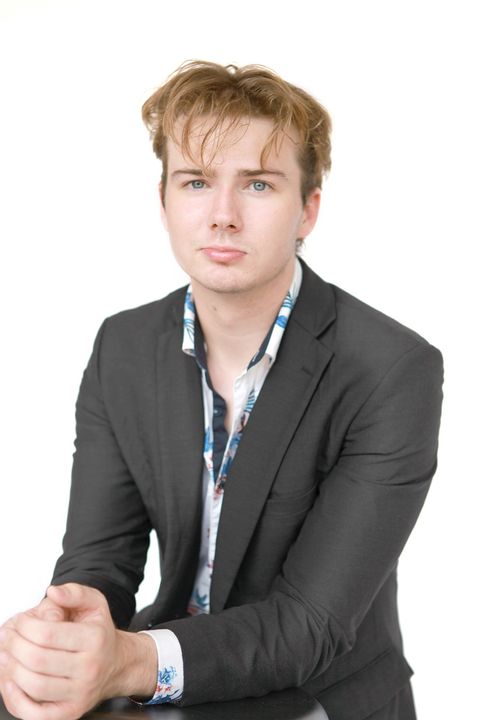 A focussed, passionate, versatile and driven individual - Jacob began his acting career at a young age, after falling in love with the craft in high school. He starred in several high budget musicals at Prendiville Catholic College, such as Grease (2013, extra), Hairspray (2015, Corny Collins), and Thoroughly Modern Millie (2017, Bun Foo), for which he learnt to speak both Mandarin and Cantonese. Since finishing highschool Jacob has appeared in productions of A Clockwork Orange (2018) as ‘The Actor’ with Life on Hold Productions, Shrine (2019) as ‘Will’, with the Melville Theatre Company and Breakfast at Tiffany’s (2020) as ‘Fred’, with The Harbour Theatre. On top of theatrical productions, Jacob has a keen interest in stand up comedy and can often be found performing his own material at open mic nights. He was a semifinalist for Raw Comedy in 2018 and 2020. Jacob has natural comedic acting chops and loves to make both his cast mates and audiences laugh, though he finds acting in dramatic and more serious roles to be more interesting, challenging and rewarding as an actor.