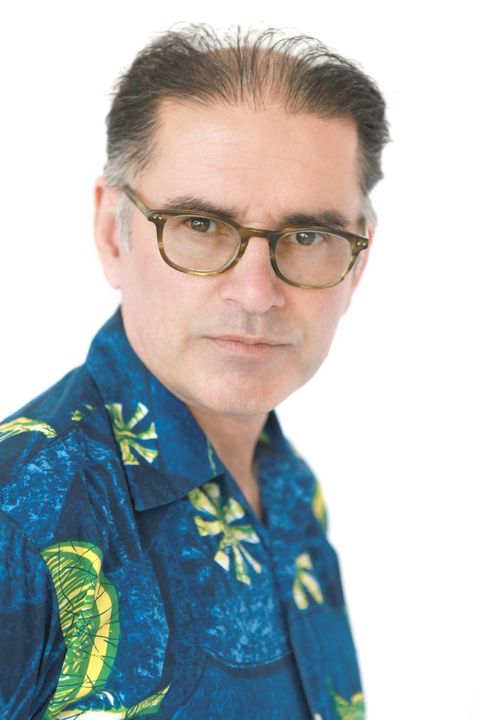 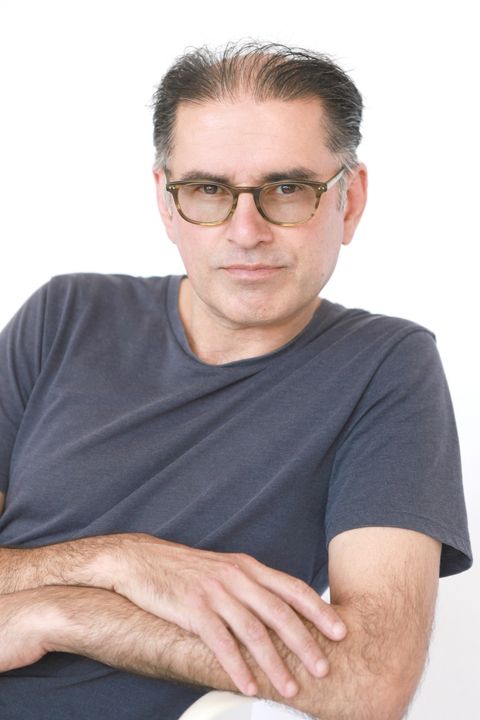 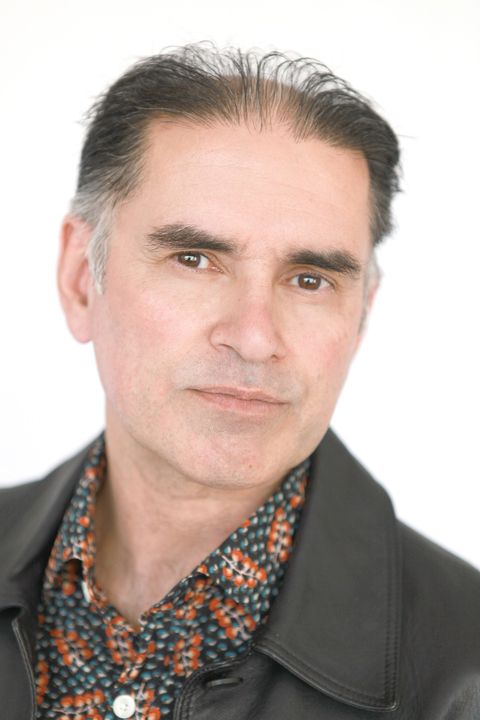 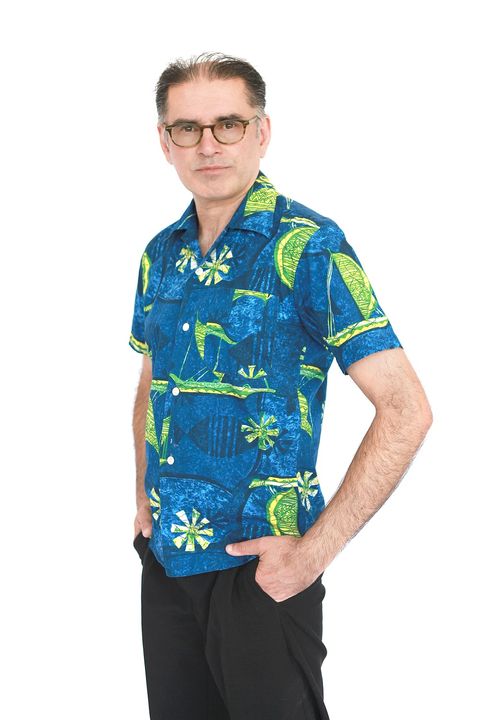 Hugh Veldon entered into the arts as the only boy at a ballet/dance school in Riverton WA in the early 1970’s.
Later as a teenager he joined Patch Theatre in Victoria Park under the direction of David Cran. At high school he was cast as Richard III in a production of Shakespeare’s play.
The music industry stole him away during the 1980’s where he was successful as a drummer under the moniker of Martin Moon in a number of Perth pop/rock bands. He was awarded drummer of the year at the WA Rock Awards in 1989.
In the mid 1990’s Hugh participated in some acting classes at WAAPA and in 1998 he returned to acting in an ARTRAGE musical theatre production of the Fishman is Good.
At this time he launched himself as a singer/songwriter forming local avant garde chamber pop ensemble King Wasabi, who later performed at Perth International Arts Festivals, TURA New Music Festivals, and supported such artists as Nick Cave, David Byrne, and Francois Breut.
In 2002 Hugh was involved in musical theatre with BIZCIRCUS.
Whilst studying a Bachelor of Music at Edith Cowan University he was involved as a co-composer and actor in a musical theatre production of Marat under the direction of George Shevtsov.
In 2006 Hugh relocated to Melbourne. During this time he was involved as a co-composer for Eagles Nest Theatre Company production of Oedipus.
In 2007 he returned to Perth and completed his music degree. He last appeared as an actor and musician in the Performing Lines WA production of The Garden directed by choreographer Chrissie Parrott in 2010.
To this day Hugh is still performing on stage and teaching music.