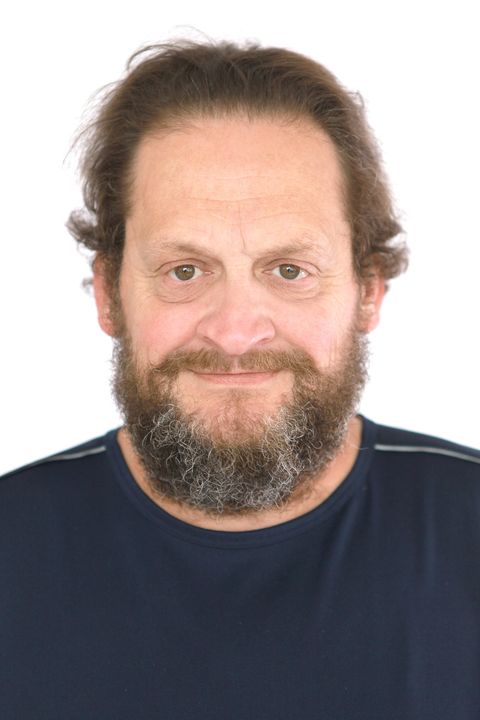 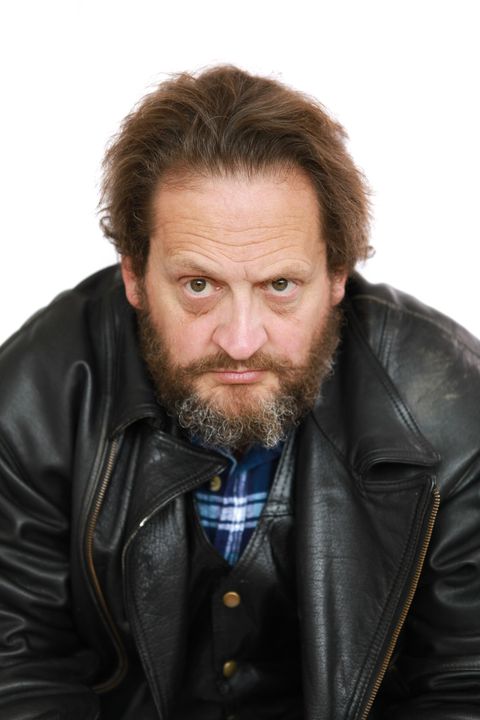 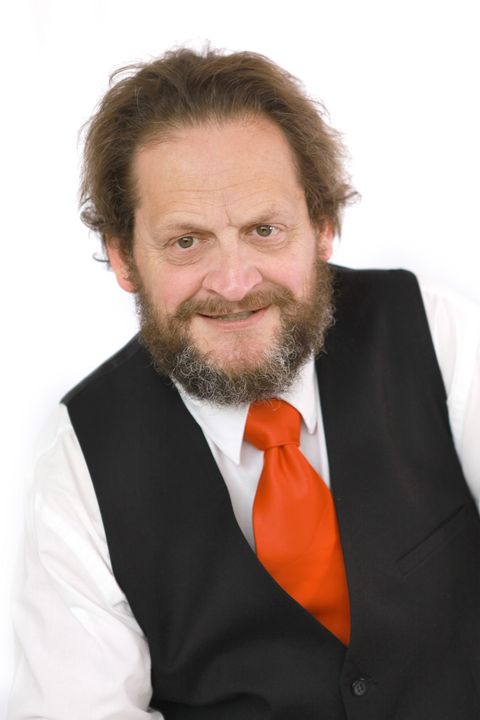 Graham has worked in a number of projects since 2010 starting out assisting students with project then progressing onto extra roles in “The Great Mint Swindle”, ‘Son of a Gun”, “Super Dingo” (web series), ABC Documentary “The War that Changed Us”, and a recent ABC tv series (still in production).

He has also done some commercial work on “Kambo’s Retravision” (Superhero’s vs Zombies) advertisement and Flight Experience flight simulator commercial (Never aired) and has worked as a “Spruiker” promoting goods and services for people in the retail sector between 2012 - 2015.

He got his first talking part in the documentary about Yagan, an aboriginal chief, as an angry farmer calling for his demise.

Graham has a deep love for the theatre, passion for film and looks to expand his repertoire to include stage and is planning on taking some NIDA courses in early 2019 to become more versatile in his craft.