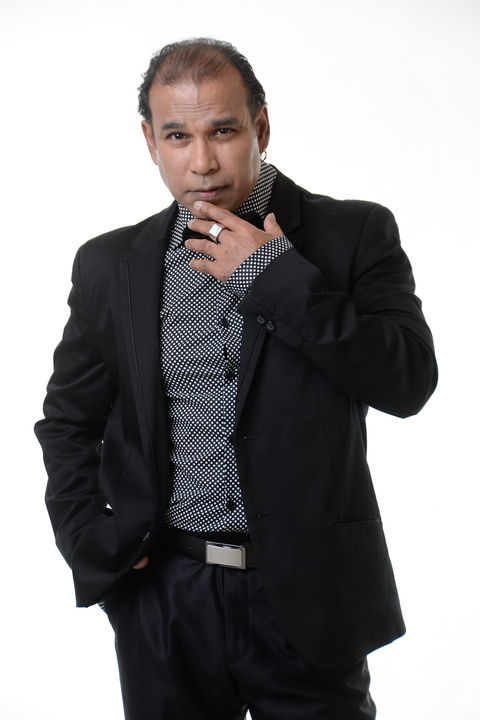 Known to his family and friends as Mr Entertainment with a larger than life personality.
Gerard is one of seven siblings who migrated from Myanmar (Burma) to Australia in1974 and having endured a minimalistic upbringing and growing up very poor, taught him that believing and never giving up, are priceless life values instilled in him by his selfless parents/grandparents.
He feels genuinely blessed and is also profoundly greatful for his Mum Charlotte & Nana Helen who were movie enthusiasts for all of their lives, as well as their passion for musical theatre and dance, constantly encouraged him from a very young age to follow his dreams in the arts of music, dance and drama.
Whilst completing High School, he endeavoured to take up acting classes in Perth but was unable to continue it further due to limited financial resources.
He later at the age of 21years, graduated from the WA Modelling Academy in the early 80’s and subsequently modelled in multiple fashion shows for various Menswear outlets around Perth/Country regions.
He has a musical/entertainment background which spans most of 30years, with his forte in guitar and vocals. He has participated in various talent quests and still remains involved both as a DJ as well as an MC for various local and corporate functions/events.
In addition, he actively contributes his time for charity fund raising events as an MC whenever required by the Burmese (WA) association that aids recovery for devastated and displaced people of Myanmar (Burma)
His grooming is of an impeccable standard, and he prides himself on his excellent presentation both personally and professionally in all his dealings with people across a broader demographic.
Outside of his personal interests and hobbies, he maintains good health through weight training and living a healthy and positive lifestyle.
He is now at a stage in his life, to seize any future opportunities to forge a career path comprising of Advertising, Television and Film with a profound ambition to realising and fulfilling some of his childhood dreams.