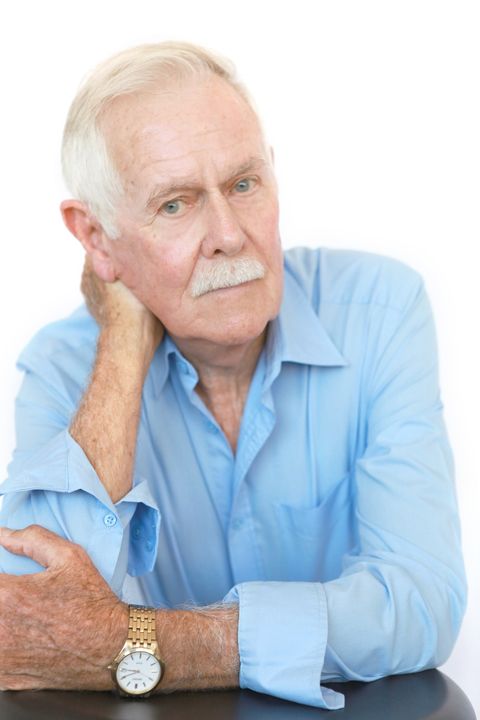 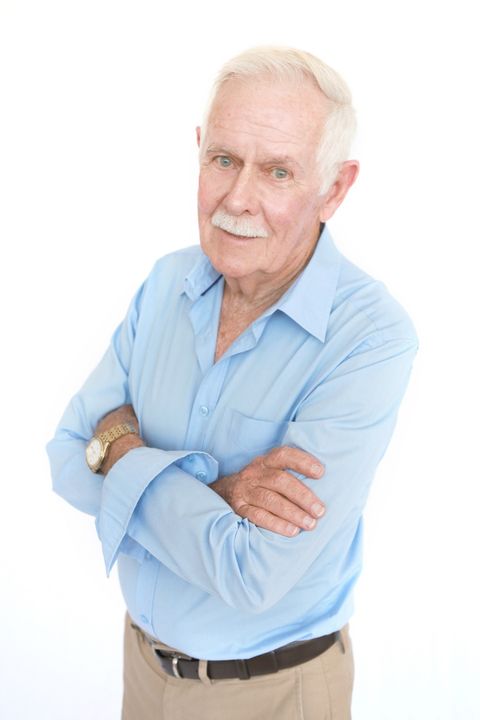 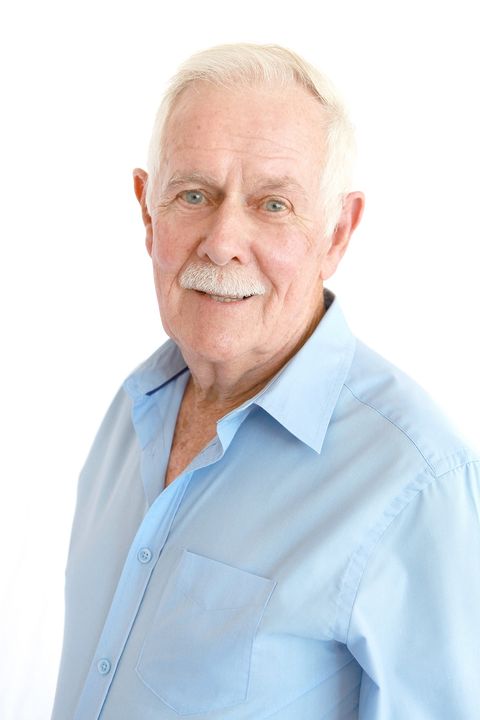 Tom has had many, year’s stage acting experience in both musicals and drama/comedy from Shakespeare to modern and contemporary, Tom is a versatile actor who is willing to be challenged by all sorts of roles. He is especially adept at character roles. Recent experience has also included television commercials, newspaper, magazine advertisements and corporate videos as well as short feature films. Tom is also keen to do voice-overs as well.