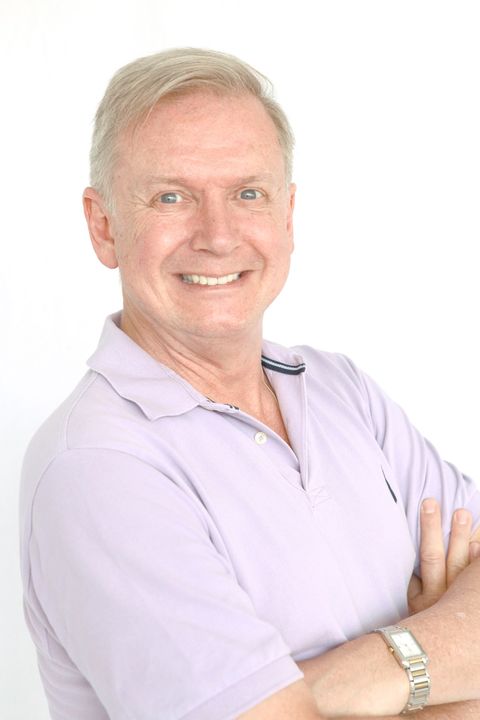 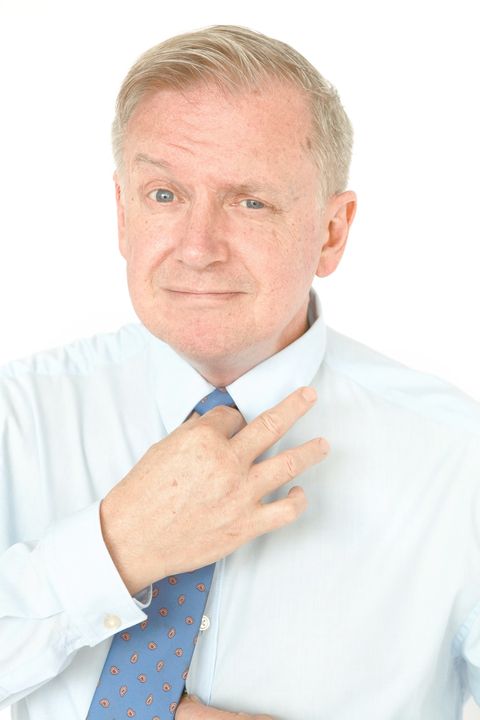 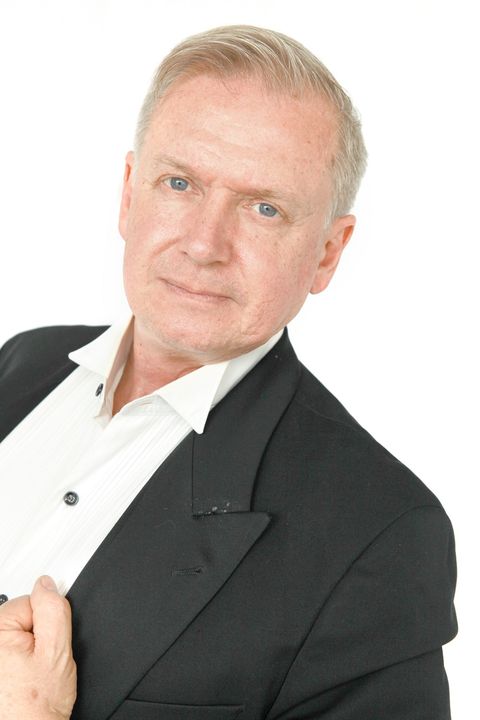 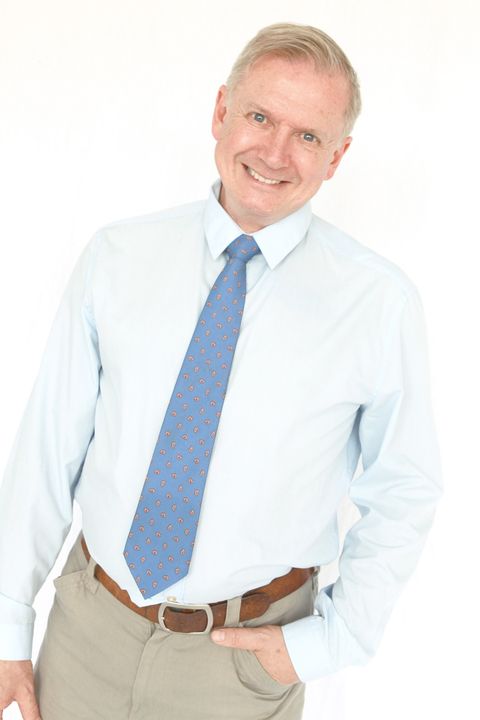 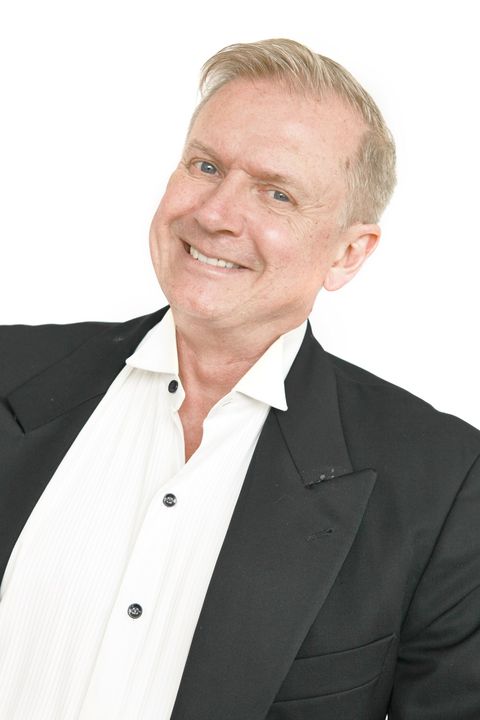 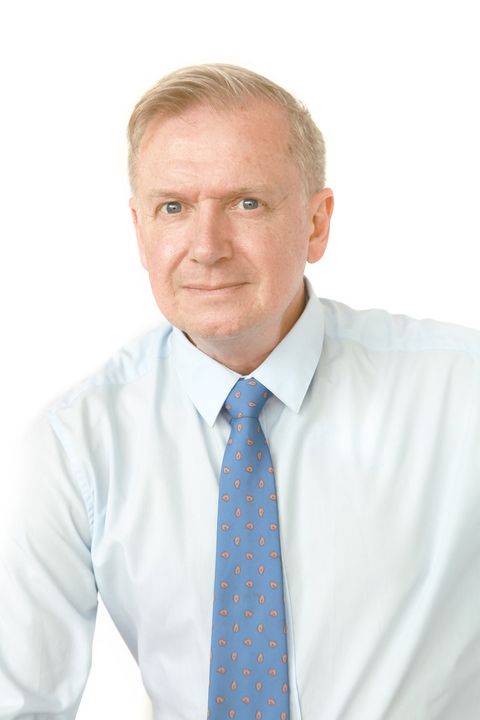 Tim Schoenmakers is a double graduate in musical theatre from WAPPA, where he played major rules in all the productions with which he was involved. These included opera seasons with the conservatorium and co-starring with the then young Hugh Jackman in a Russian play with the acting students. Since then, Tim has worked with the WA Opera Company, Boutique Opera and Regal Opera. He has also worked on stage in both Theatre and Musical Theatre. Other work includes TV commercials and corporate videos. His screen credits are numerous, including the film 'Thunderstruck' and Television Series 'Bushpatrol', 'The Gift' and 'Sharknet'.