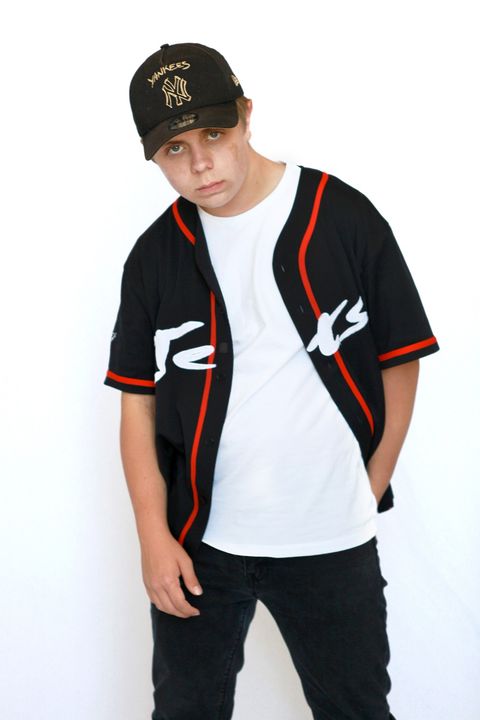 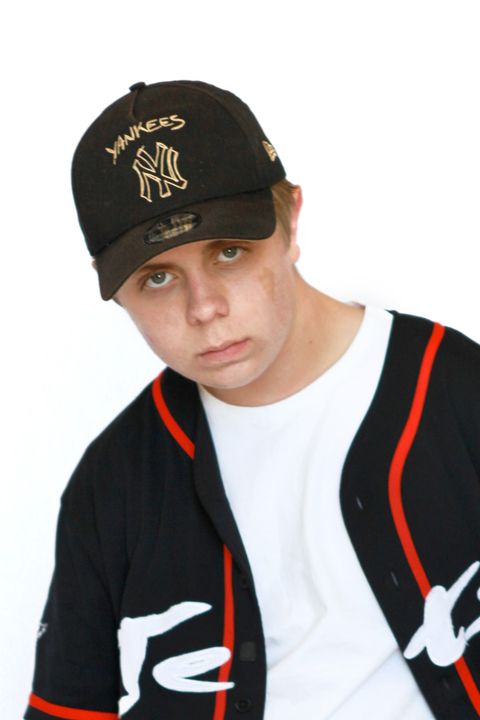 Sean has amazing enthusiasm in his performances; he has been described as “passionate”, “a natural”, “quite the personality”, “confident”, “great expression” and “absolutely amazing” by industry professionals.

In November 2015 he performed in the Australian Convention for Actors and Artists (AUSCAAs) an Australia wide convention held in Melbourne where he won all categories with a runner up in one of them, taking out Best Overall Young Junior and the State Award for WA. The judges for this competition were Agents, Directors and Casting Directors - National and International.

He has an amazing ability to draw his audience in; he loves being on stage, in front of the camera, or just performing for family and friends. Since a very early age Sean has had an incredible imagination and desire to entertain others. He started Drama classes with Helen O’Grady Drama Academy when he was 5 years old; he has since added Joondalup Entertainers Theatre Company and New Faces Talent Academy to his list of classes, which he continually attends throughout the year.

Sean has also been taking Drum Lessons since he was 8, and performs at the end of year concerts with his music school and strives to entertain his audience. Sean has an incredible memory for scripts and stories and is an enthusiastic reader, but also loves improvisation.