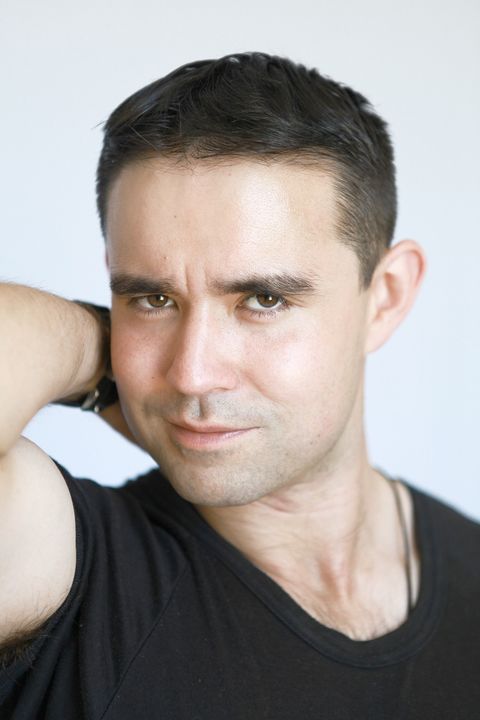 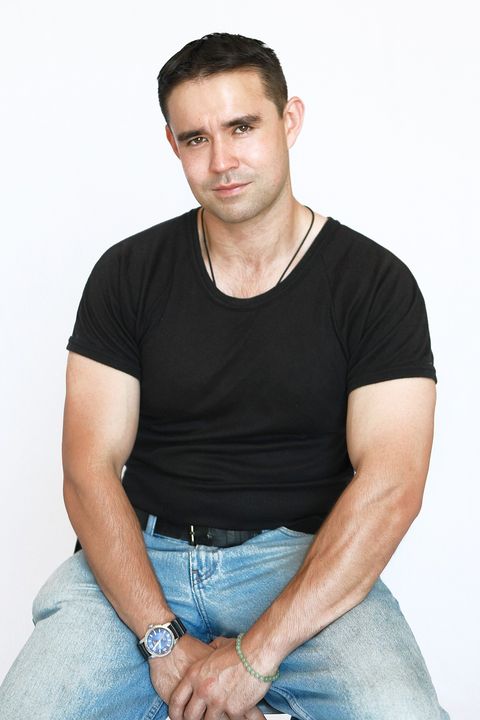 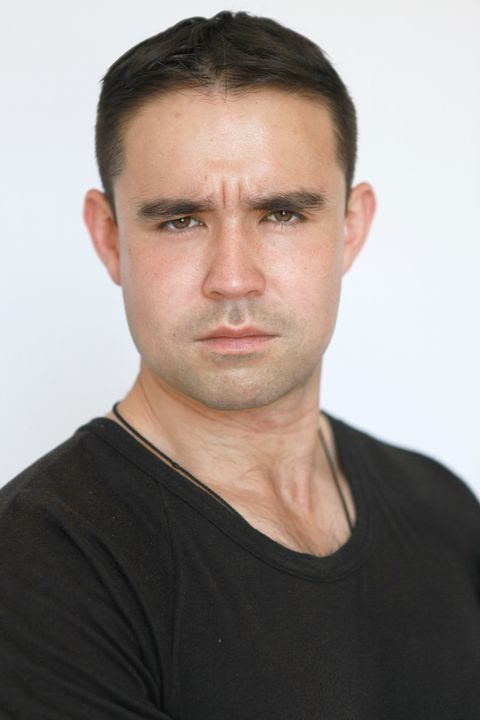 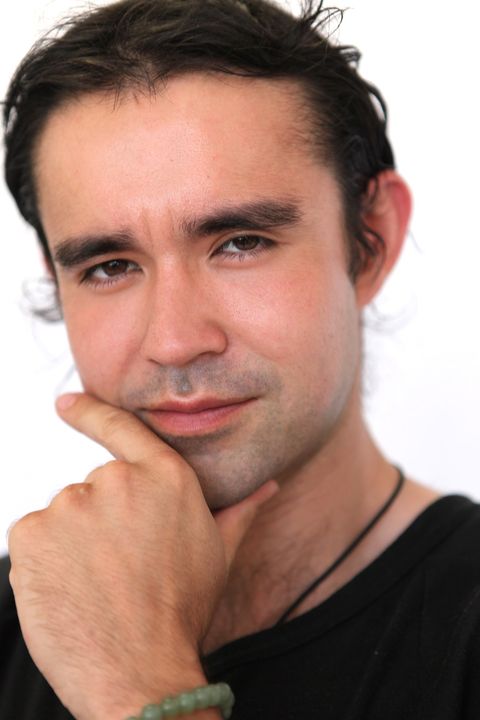 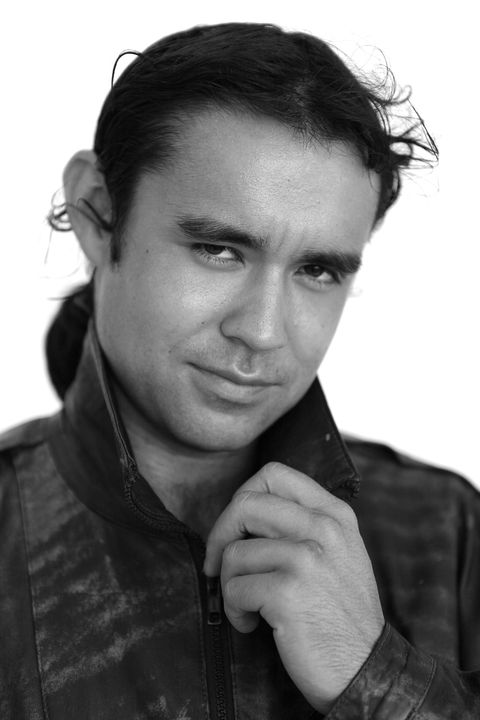 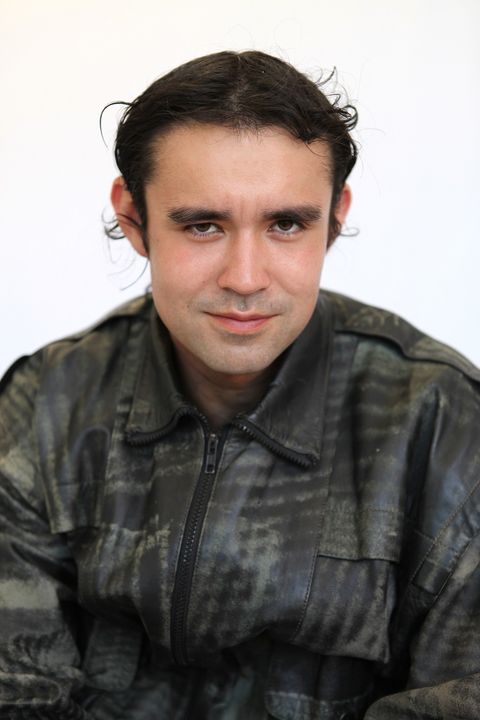 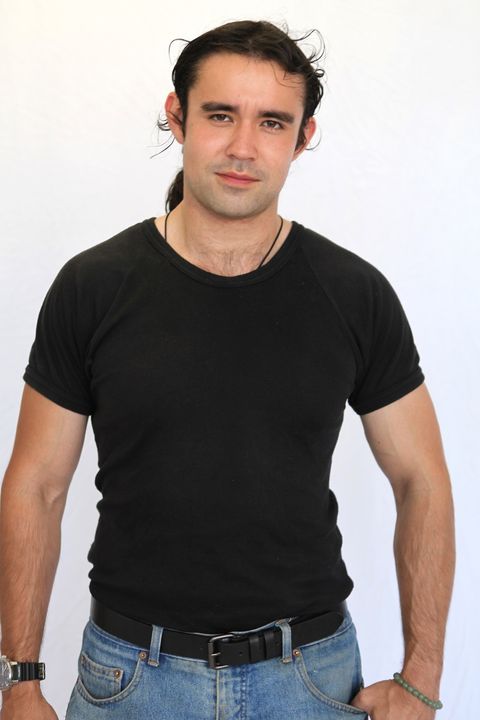 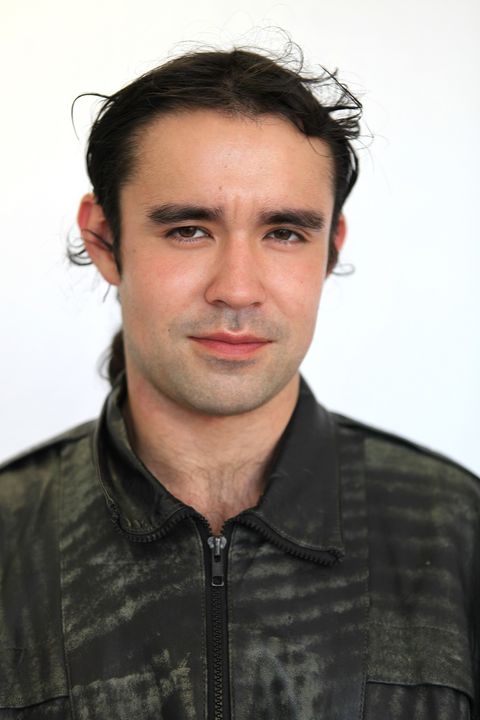 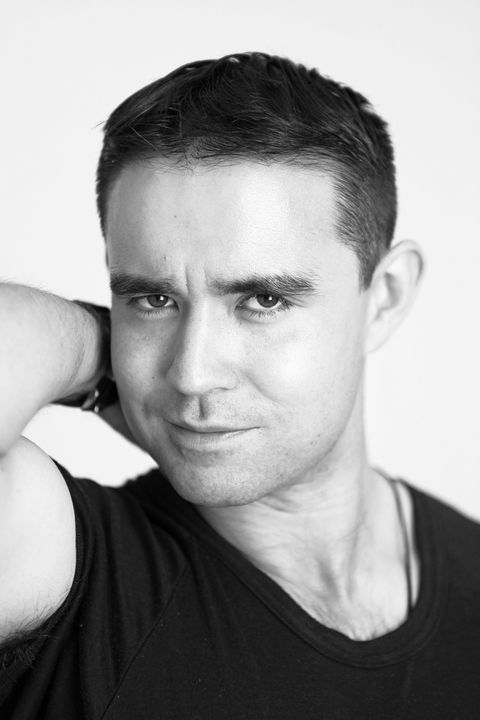 Sean started of his acting in Local Community Theatre, by 2012 he moved into the Screen Acting Field. Sean also began to focus on Film making specializing in script writing, screen writing as well. He has co-wrote and acted in the African Drama ‘’CULTURE SHOCK’’ (now shown in foreign festivals) and played the lead in the local feature ‘’ARTISTIC AGONY’’ and the film ‘THE END’’ 2016, which he wrote and did all his stunts. Since 2012 Sean has been training with many of Perth’s elite acting coaches from Loren Johnson, Myles Pollard, and Natalie Louis Brand. He specializes in a variety of characters ranging from Brooding Cops, Psychos, Oddballs, always aiming to deliver High Impact Performances. Also as a mention, he has the ability to do numerous cartoon character voices (Homer Simpson, Hank Hill, Krusty etc). He trains frequently in boxing and weights (has been a prime sparring partner for Local Fighters) making him capable of doing physically demanding roles! Sean is an artist of life, along with acting he sketches, paints portraits, writes stories, and is always finding ways to improve on his craft. Ultimately, he aims to bring a Golden Era of entertainment with his work and performances.