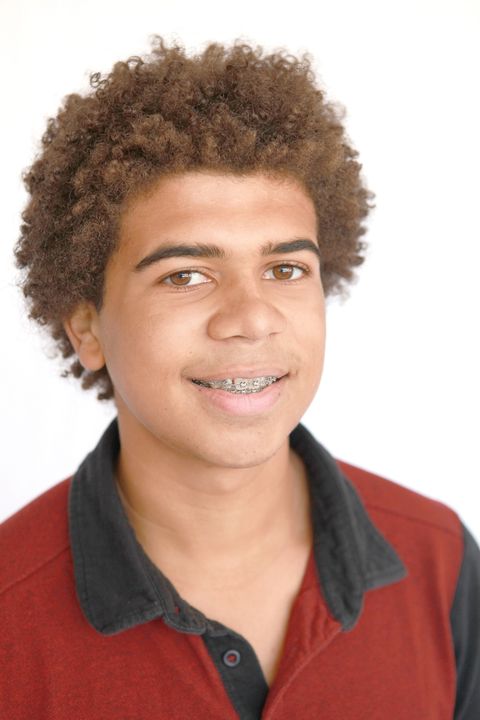 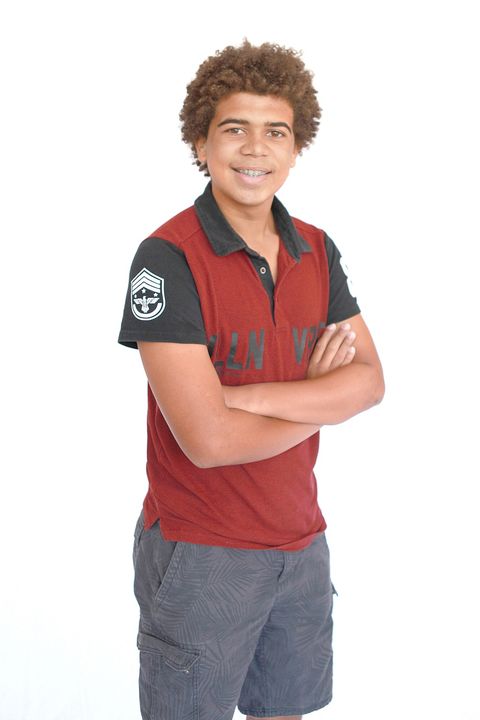 A confident, bright, and cheerful young man that is always smiling and ready for a challenge. Sean has a real passion for drama and performing arts, and thrives on the enjoyment and adrenalin felt when entertaining others. England born, Sean attended a Drama School and regularly performed in stage shows whilst in the UK. Whilst performing at the Drama School, Sean was seen by Casting Agent, Gerry Kilner and was offered the opportunity to join the Agency. Subsequently, from the age of 6yrs old Sean began attending castings and has had the honour of being chosen for several successful British businesses/companies to appear in their television commercials. Sean immigrated to Perth, WA in 2013. He consistently displays passion and versatility in all aspects of his performance and endeavours to continue evolving his acting/performing arts career.