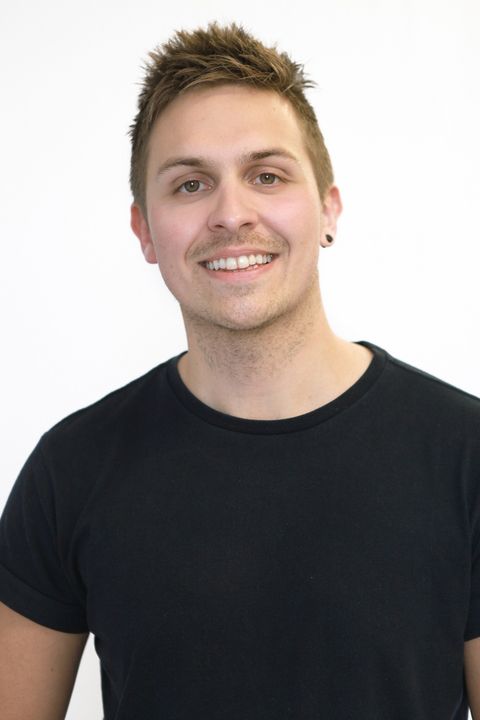 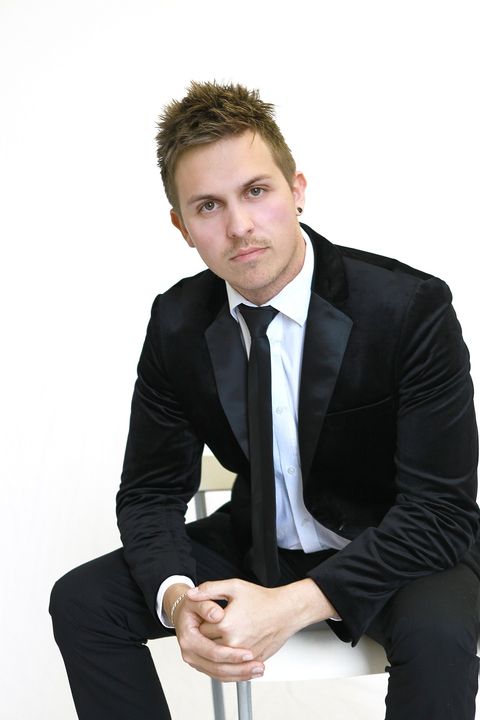 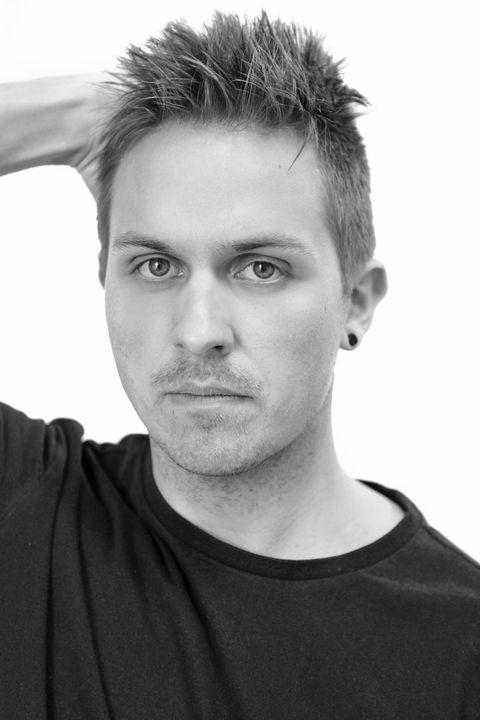 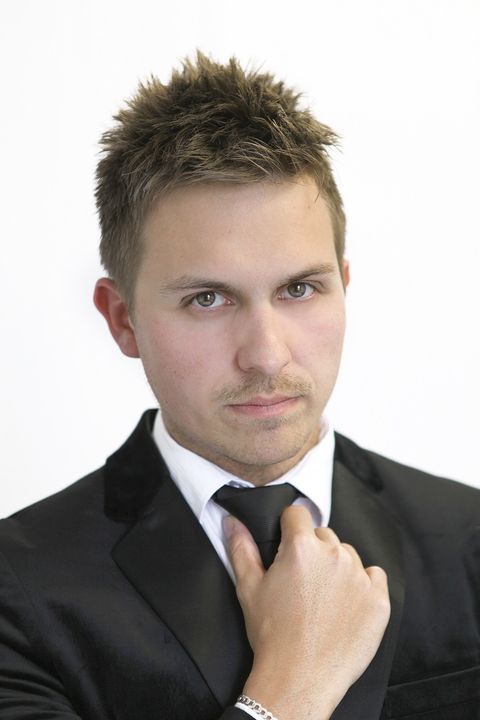 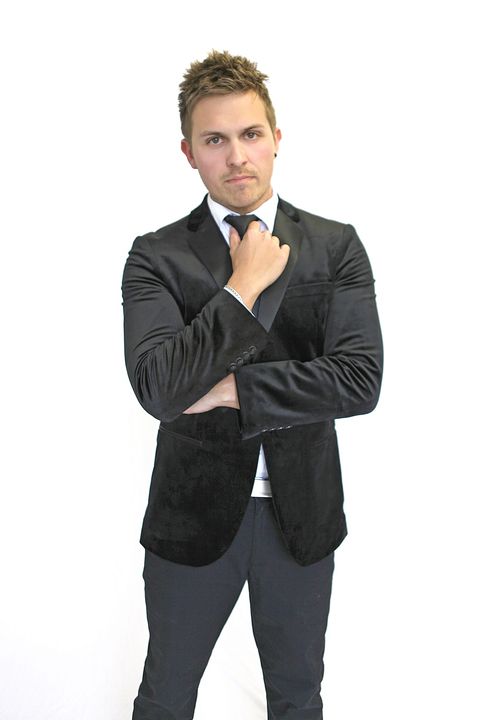 Scott is a passionate, versatile and driven professional who enjoys working in screen and theatre. He began his journey in the arts as a teenager, where he took part in many roles across the local Perth theatre scene. After just one year of theatre experience, he won the Western Australian Veronica Overton Best Youth in a Musical award at the states Robert Finley Awards. Scott went on to study a Bachelor of Education (Primary Teaching) at Murdoch University, where he took on acting roles with like-minded professionals. After graduating, he moved to the Kimberley region of Western Australia where he shared his passion and drive for teaching and acting with Indigenous students and communities. Throughout this time, he began networking with industry professionals and took part in professional screen acting classes to develop his craft even further. Now back in Perth, he is enjoying any opportunity to work with like-minded professionals who want to create and share their passion for film, theatre and television.