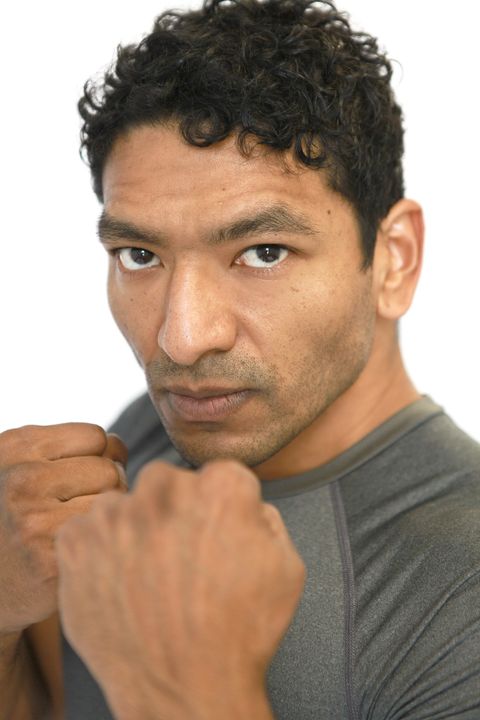 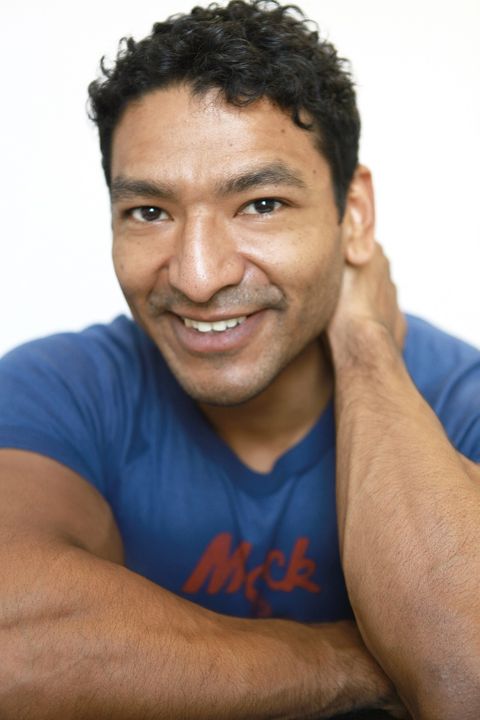 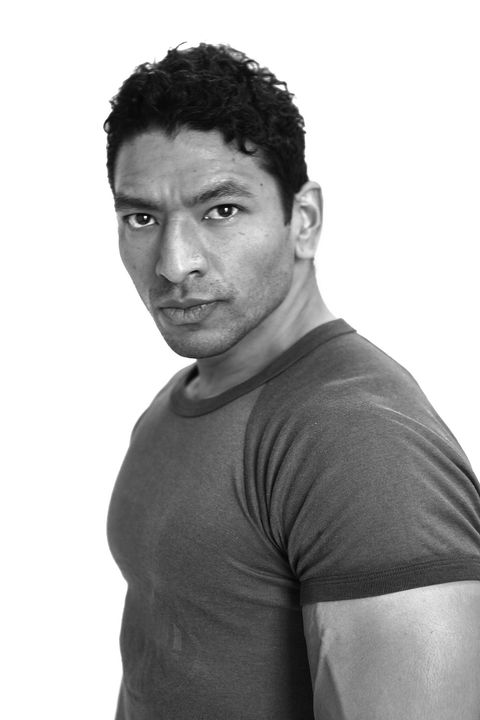 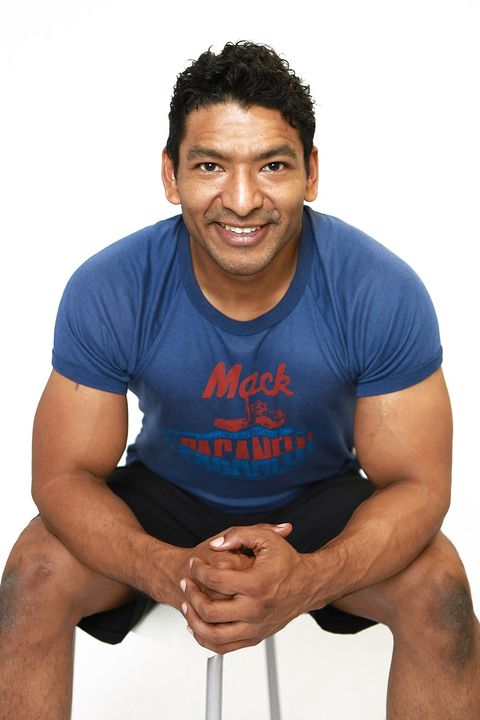 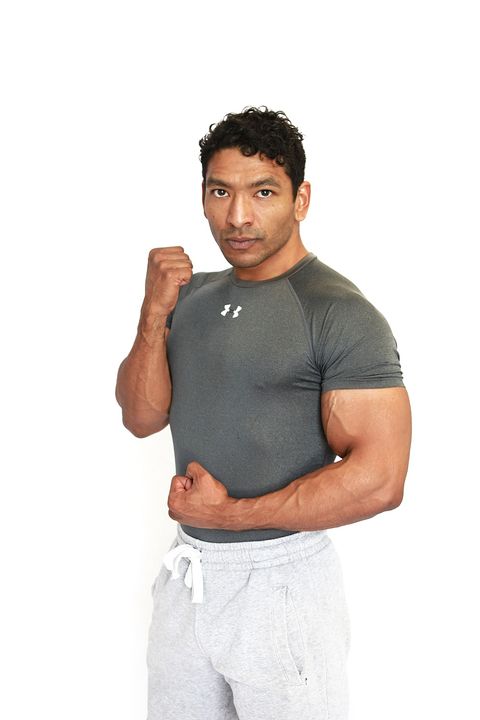 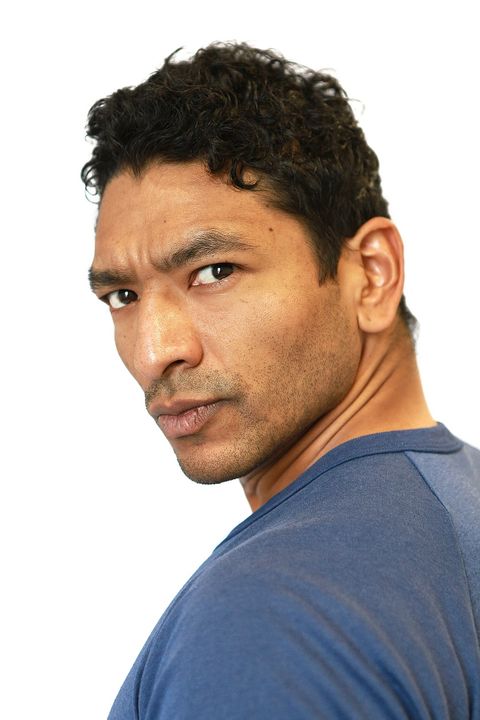 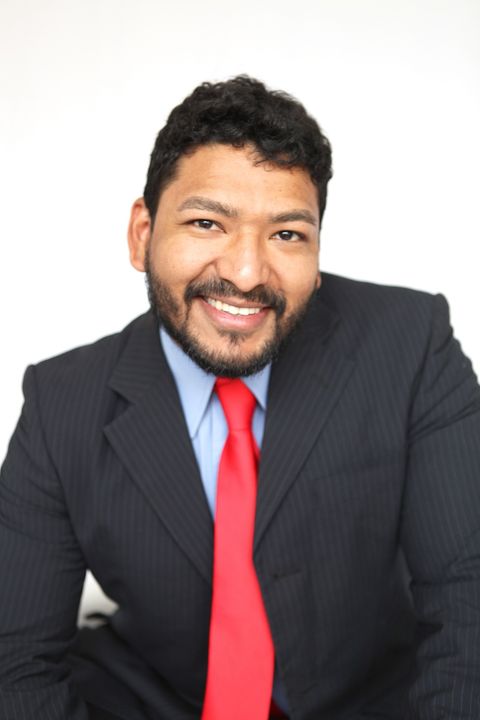 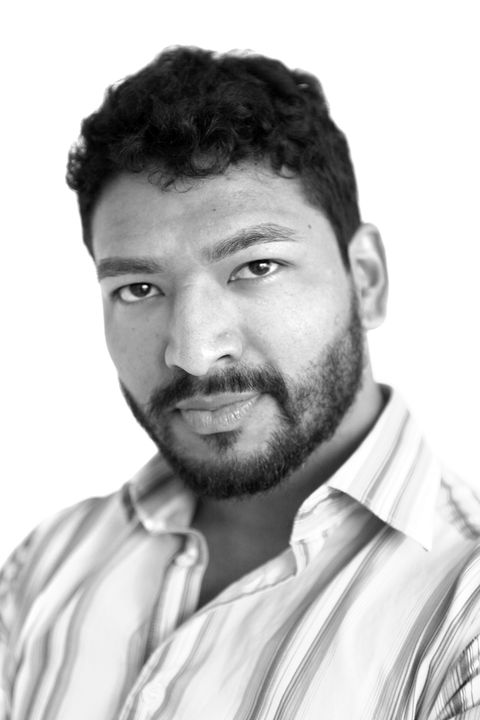 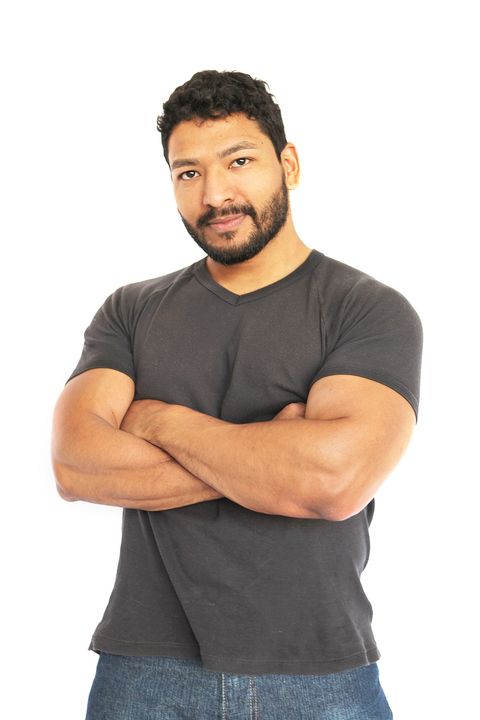 Discipline and determined acting professional using his own life experiences to bring out authentic work in his acting ability – Santino’s journey in the arts began in 2014 trying to perfect his skills and knowledge base as an Actor. His Central American back ground and has lived in Western Australia most his life, a honest, authentic & respectable actor who has made the most of his training and education in acting with a focused and committed presence. Santino has recently furthered her experience in The Western Australian Academy Of Performing Arts, completing a Diploma in Screen Acting Performance (Film and Television). During his time at WAAPA, Santino has been a strong and consistent presence throughout the course, performing in a large amount student films on constantly being filmed on camera for numerous projects. Over the years, whilst networking with fellow students and industry professionals, he has trained with industry teachers and artists, who have encouraged him to perfect the craft of acting. He has a unique passion for film, and stage fighting storytelling. Santino is determined to continue evolving his acting as his completed a Diploma in Screen Acting Performance (Film and Television) in 2016 and is ready to film his first project.