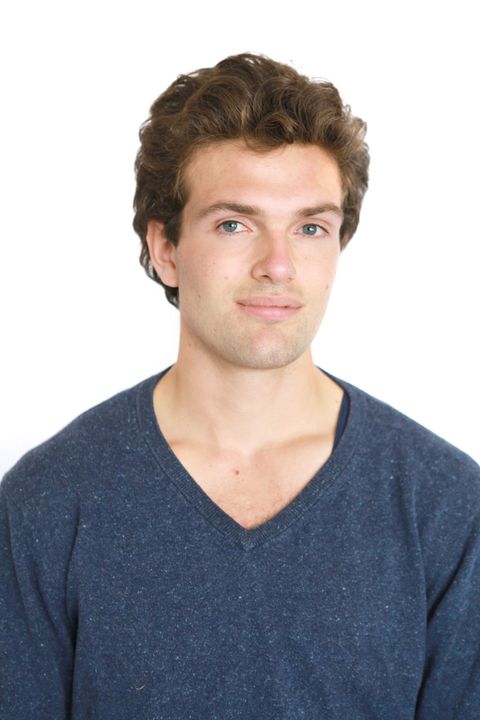 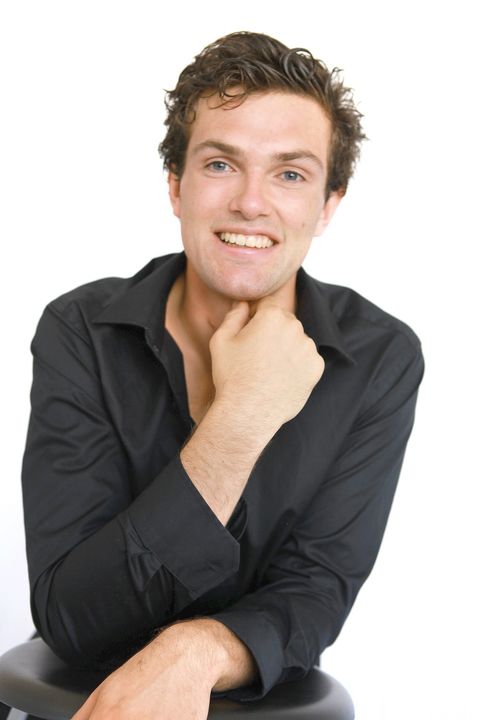 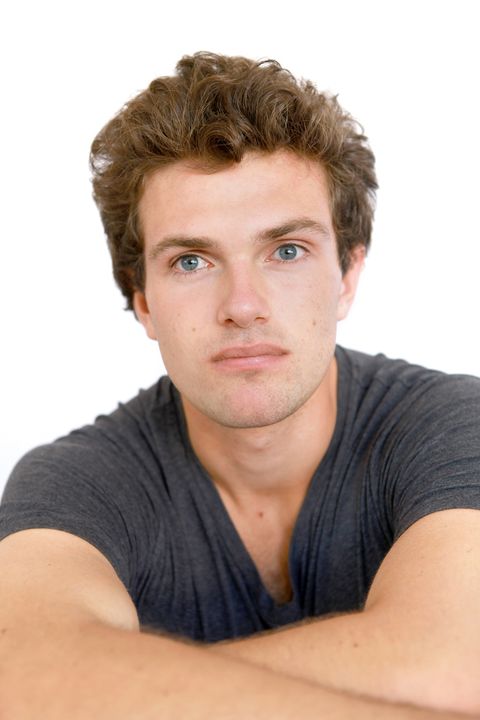 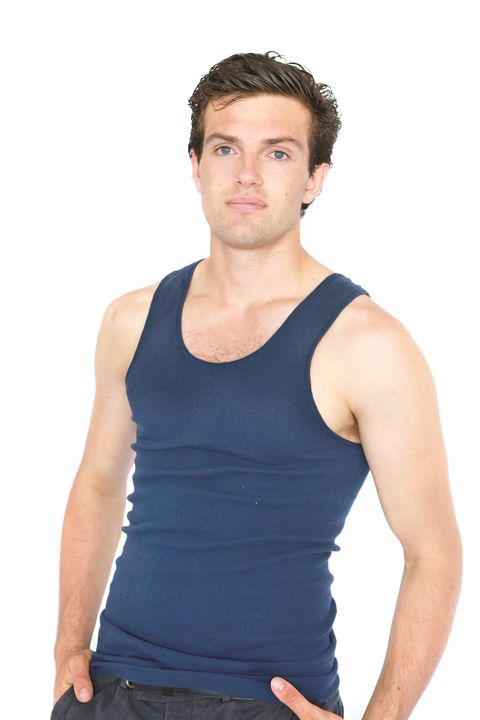 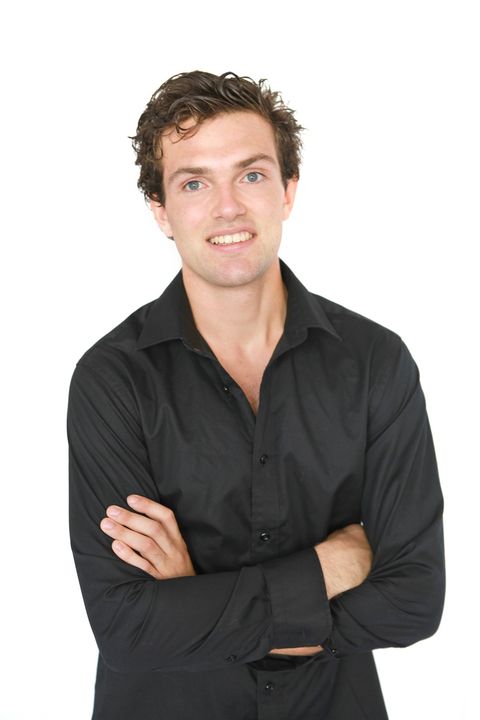 Samai King is an unusual actor, who brings to his roles a depth of experience and a physicality of body and mind from his life on a pastoralist station. Samai became interested in the arts in his eleventh year in high school, and found his first roles in the arts within the Aboriginal Theatre course at WAAPA, a condensed course designed to teach a student a range of subjects, including dance, singing, and acting through either mediums of film and theatre. As a new actor he approaches every role and opportunity not only as a job, but also as a chance to develop his craft. Samai is enthusiastic about working with people in the industry, and enjoys and respects all parts of the artistic process, but also in how dramatic techniques can be used to help people outside of performances. Last year he wrote the Improv drama program for an Occupational Therapy program run through Patches, for children with Autism, so that they were armed with techniques to better deal with the real world.