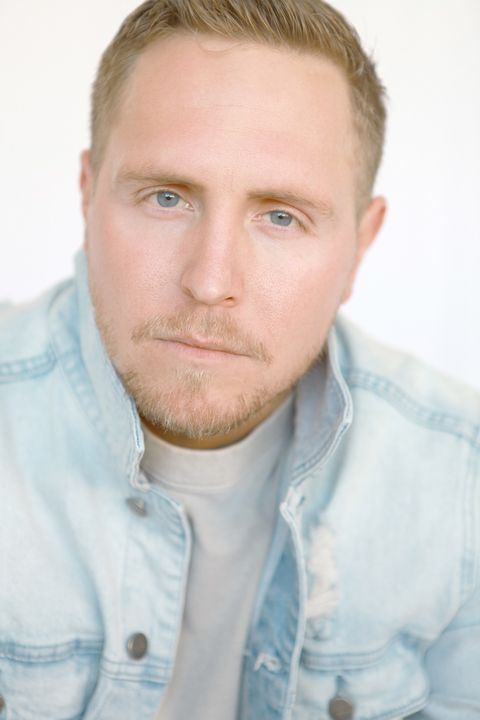 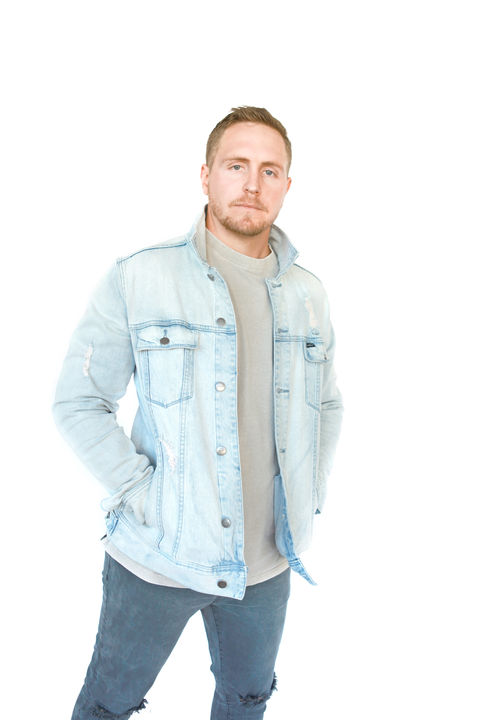 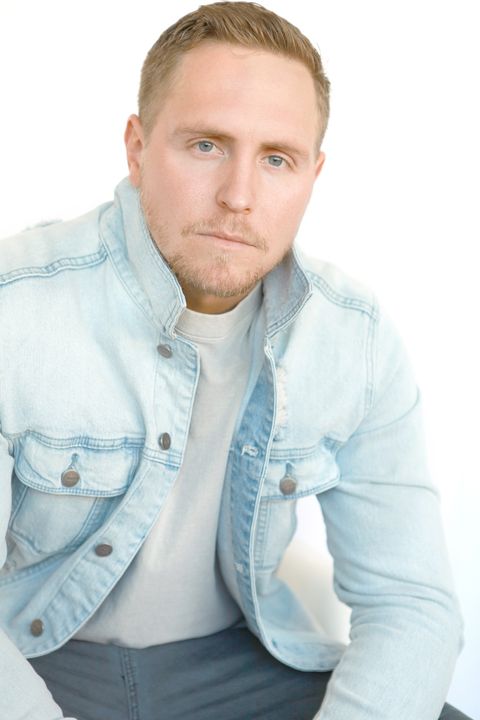 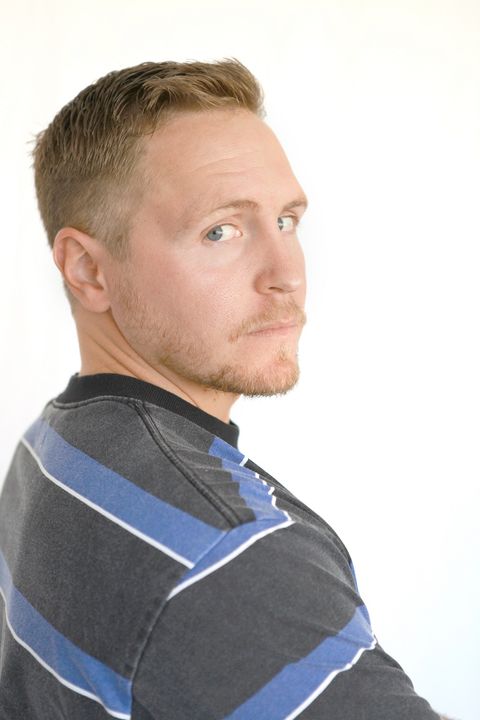 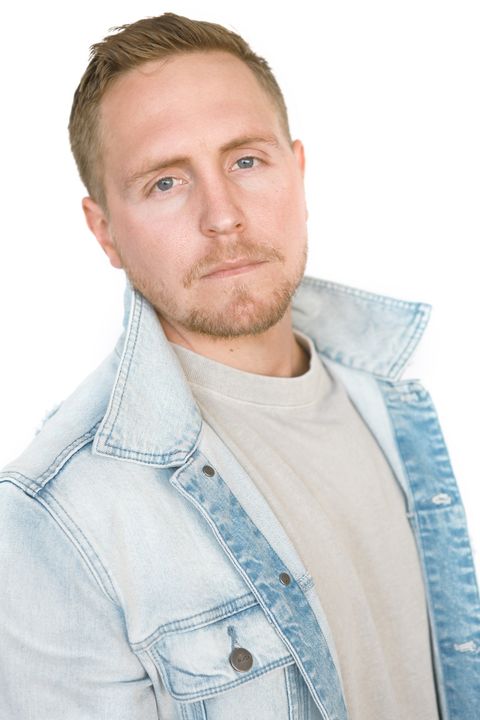 Ryan was born and raised in the Pilbara, Western Australia. His Passion for the arts came when he was cast in his first school play. Acting became his drive, always seeking out the next project he could be a part of which resulted in multiple theatre works in his hometown. Ryan’s search lead him to leaving home and moving to Perth for more opportunity, which he received with multiple PAC workshops, NIDA courses and a Scholarship to work with John Bell of Bell Shakespeare. While Ryan has mainly appeared in theatre works, he has recently started to step into the film industry with a bit part in an Australian Short film “Abduction” and most recently a secondary part in a Commercial for “ST Johns”. Ryan has found his passion for screen work and is constantly showing his determination and professionalism in every role he receives, whether they are extras, secondary or leads. He is determined to continue evolving his acting in the hopes he can never stop learning and improving.