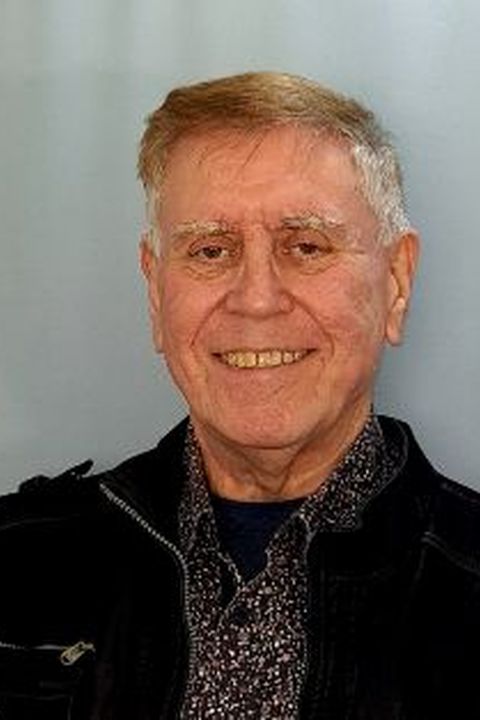 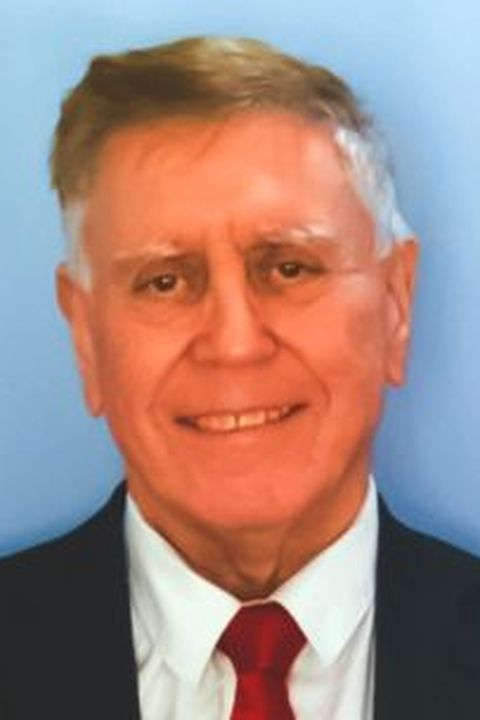 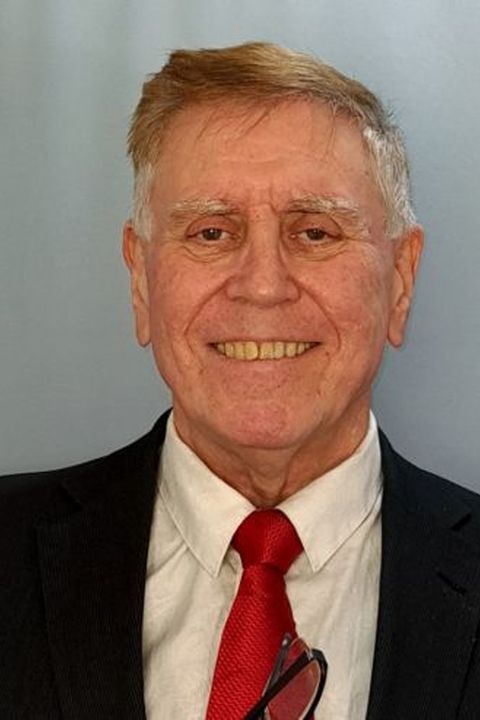 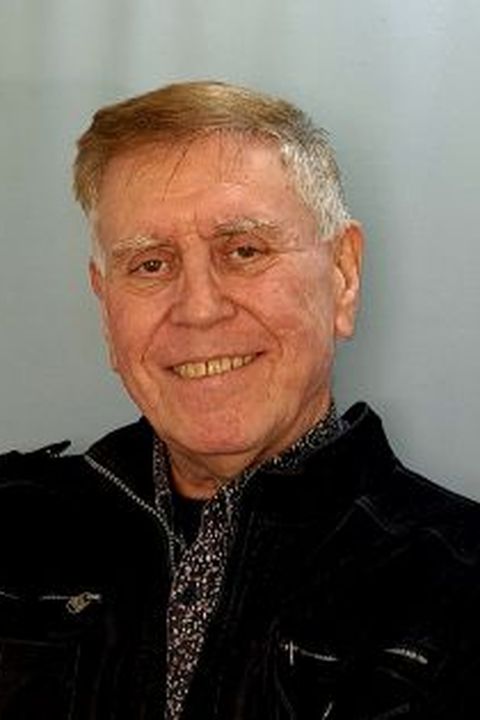 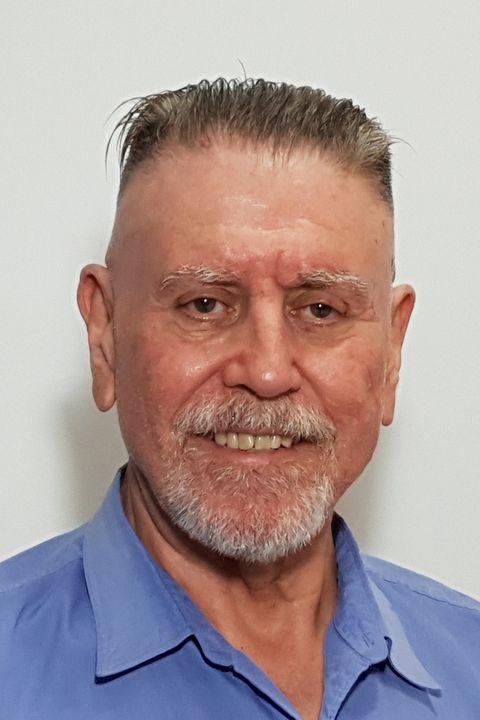 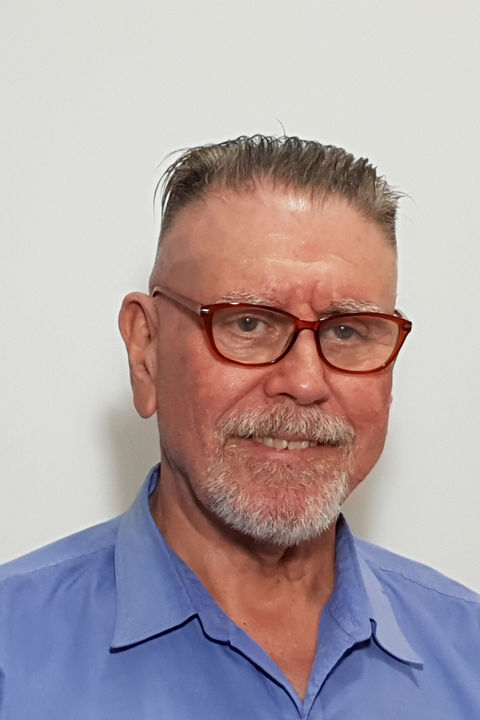 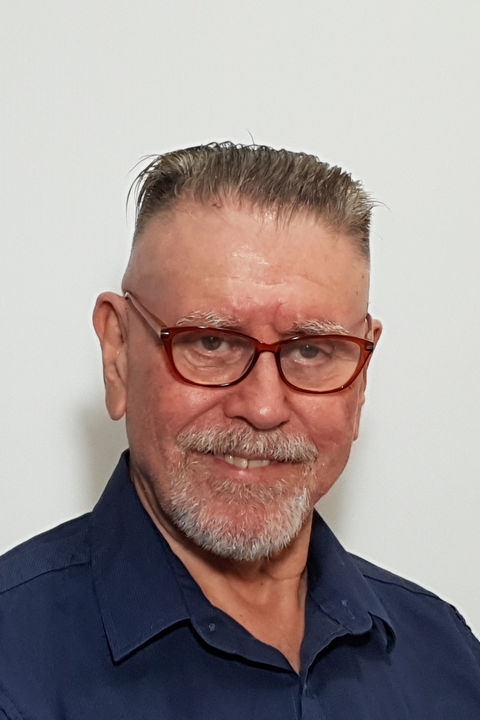 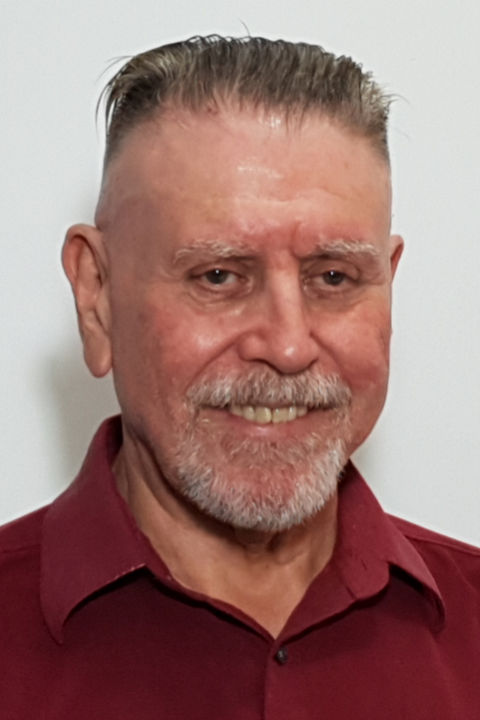 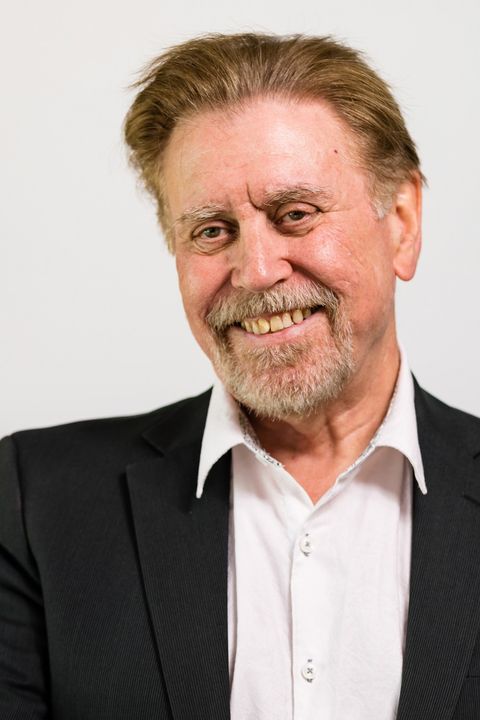 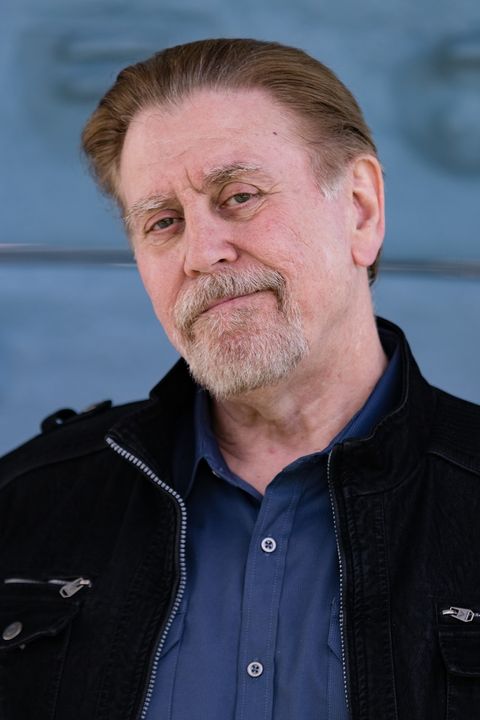 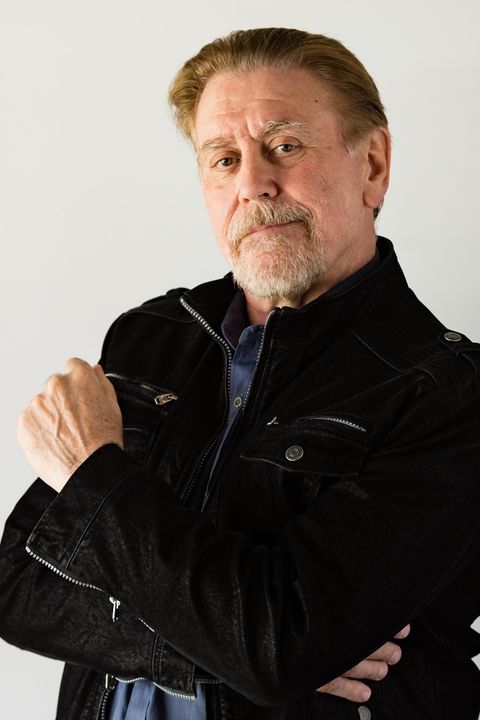 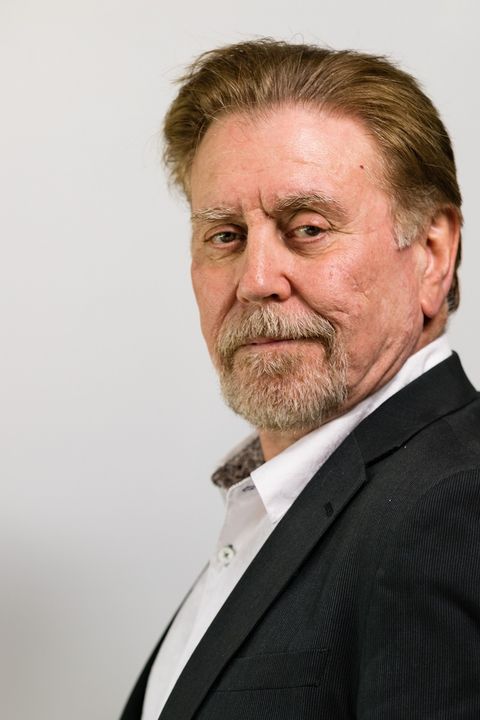 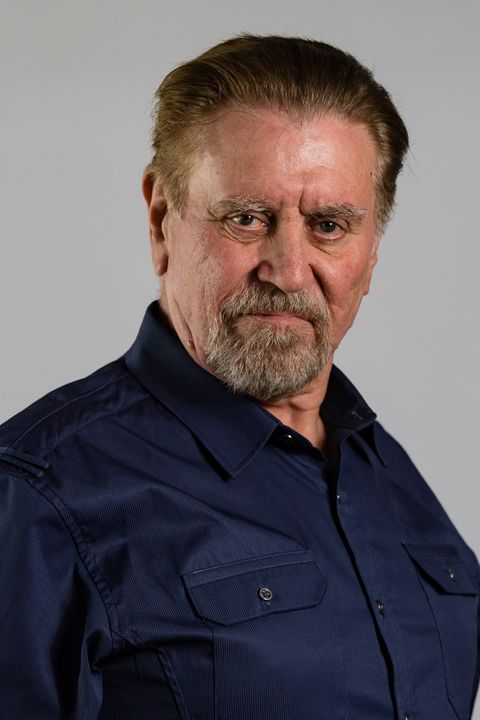 Ron is passionate about all aspects of acting - film, stage and everything in between. His first attempt at acting was at age 10 when he wrote, directed and starred in a school play. His first adult public performance was as Julian Culvert in Kenneth Horne’s Wolfs Clothing which a theatre critic stated “was excellent”. The next year Ron was awarded best actor in a drama festival for his portrayal of a 56 year old Jewish American father, he has followed this up with 2 more Best Actor awards and a runner-up award. Ron has now appeared in many productions in Australia and the United Kingdom. He was acting coach for the KTW Youth Drama Workshop for a time. He also helps local actors by coaching them for monologues and general acting skills and runs a script reading workshop. Since mid-2013 Ron has appeared in over 25 local film productions including soon to be released feature film Broken Contract. He also keeps himself active local theatre including the current season as Big Daddy in Stirling Theatre’s production of Tennessee Williams “Cat on a Hot Tin Roof” and as Frank Crawley in the Harbour Theatre production of Du Maurier’s “Rebecca” (adapted by Clifford Williams) in June 2015. Ron says “It’s all about the audience connection, I love entertaining people to make them laugh, cry and feel emotions. I see it as my job to give people an experience, and a memory that stays with them long after the production ends”.