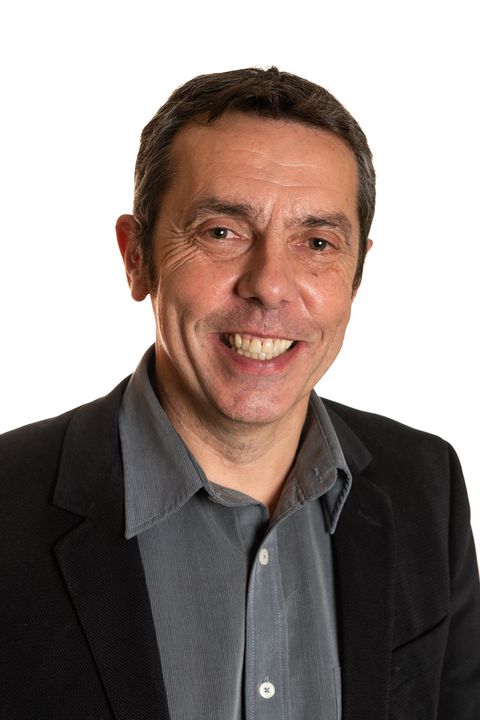 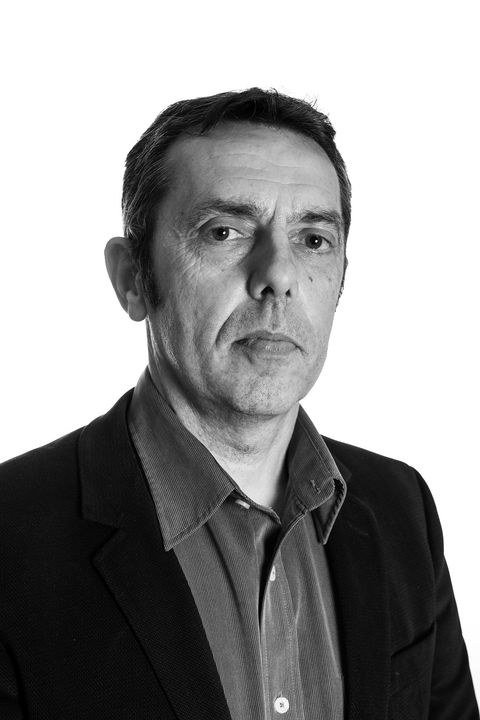 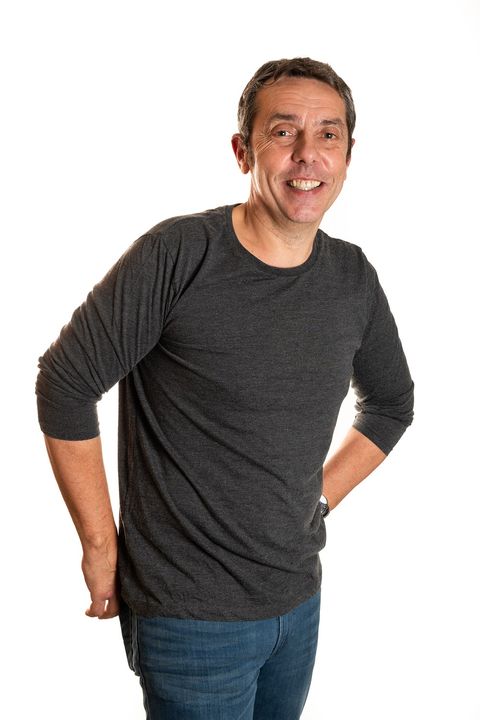 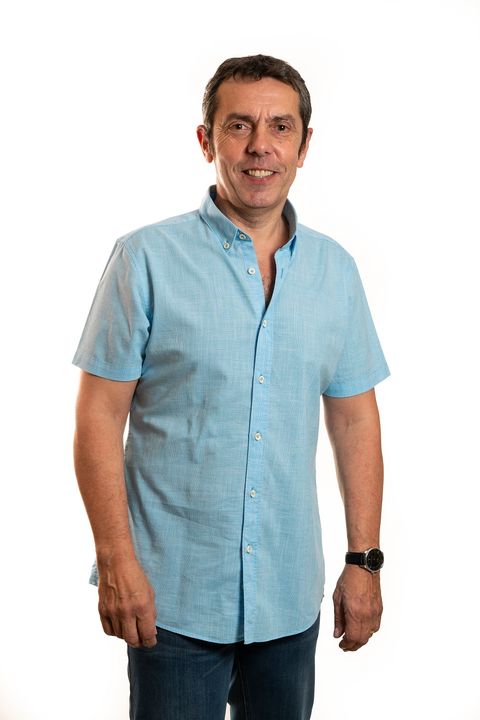 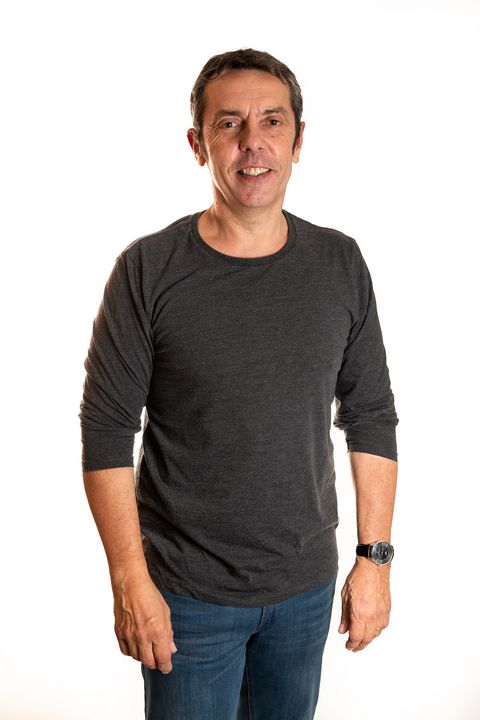 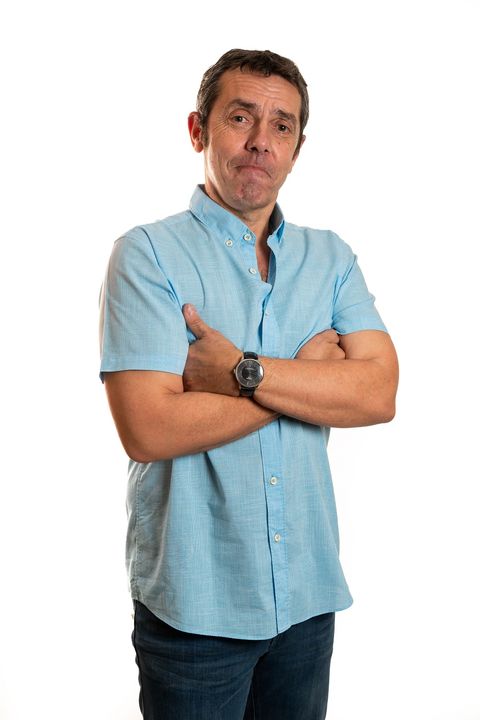 Richard has had no formal training as an actor, but has achieved so much in the short time he has been in the Industry. He emigrated to Western Australia from the UK in 2004 and since 2013 has been involved in community theatre rising through the ranks to become a leading man in many productions.

In recent years, Richard has been nominated twice for Independent Theatre Association Robert Finley Awards for Best Lead Actor, once in a musical, then in a play.

Richard is known by fellow actors and directors for is drive and commitment to a role. He is passionate about acting and is keen to learn and achieve new heights in the profession.