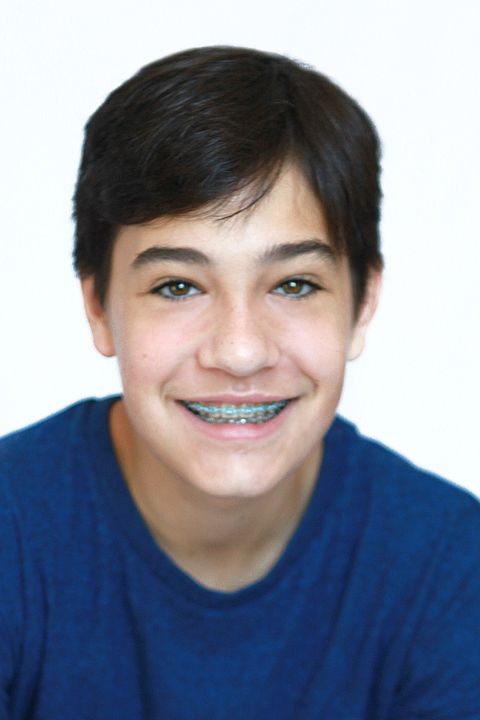 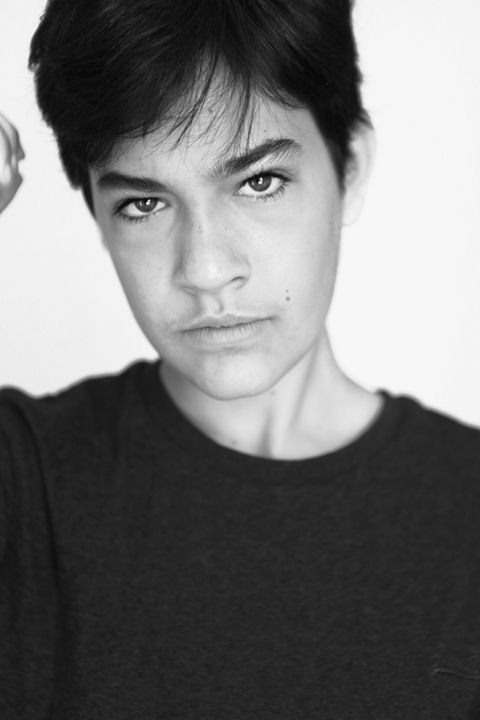 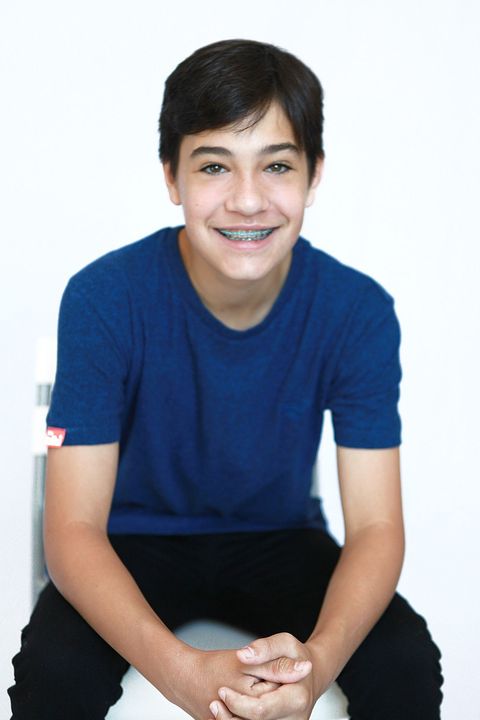 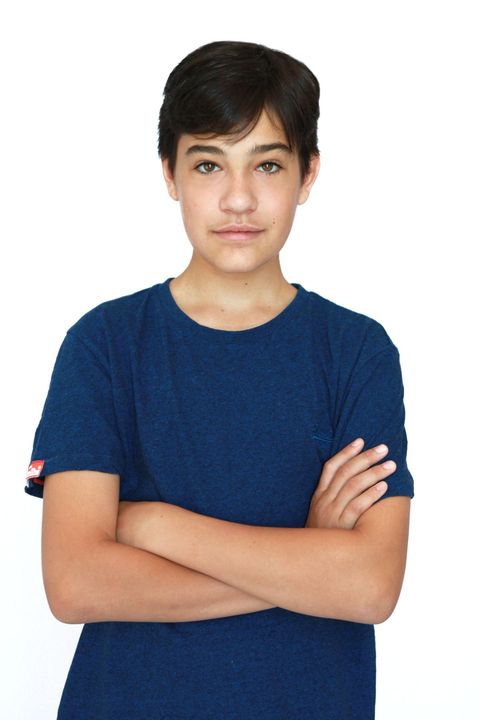 An energetic, enthusiastic child with a love for entertainment and strong capacity for taking direction - Rex Hogan showed a keen interest in the arts at an early age. He is a young West Australian, motivated and easy going actor who makes friends easily and finds a place for himself in any situation taking opportunities to hold court and establish a presence. Rex has recently furthered his experience in the performing arts at The Perth Film School. During his time at the school Rex has been a strong and consistent student, absorbing and flourishing with any task given. He has participated in film making, role playing, showcasing and continues a general acting program. From a young age he has connected with personalities and actors on film and television, transforming himself into their roles and creating his own characters. Teachers and piers have encouraged him to perfect the craft of acting. Rex has participated in many school arts activities and is constantly searching for a role to play. He has a unique passion for physical theatre, martial arts and adventure with a strong role play passion in military and spy genres. Rex also enjoys the music video scene and roleplays to many of his favourite clips. He is determined to pursue acting with the motivation and enthusiasm that can open his world to this exciting industry.