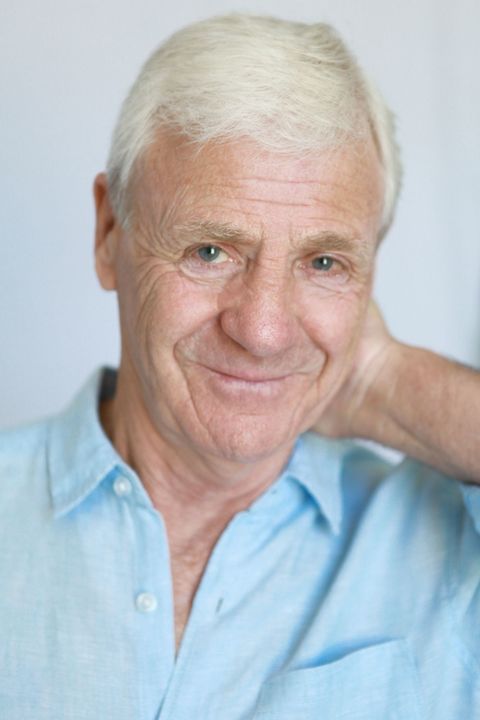 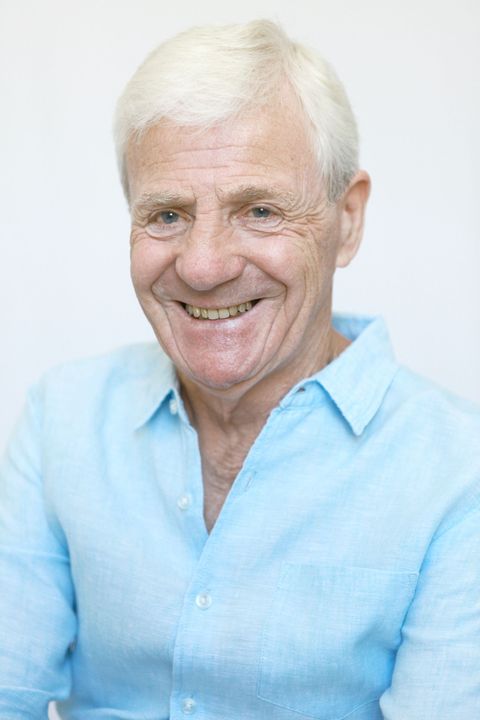 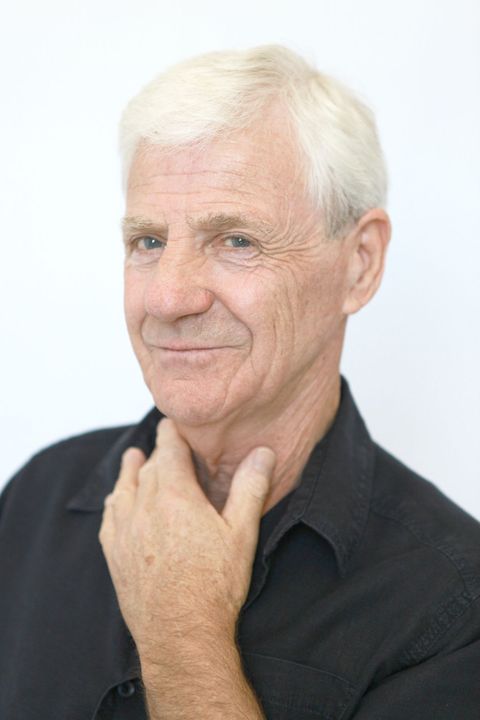 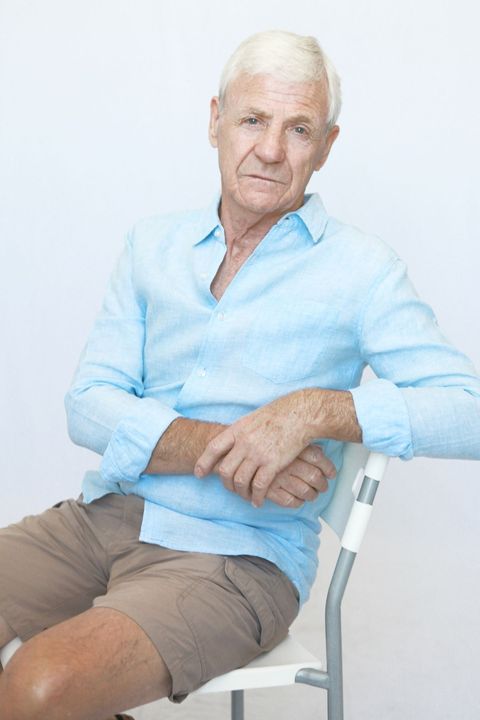 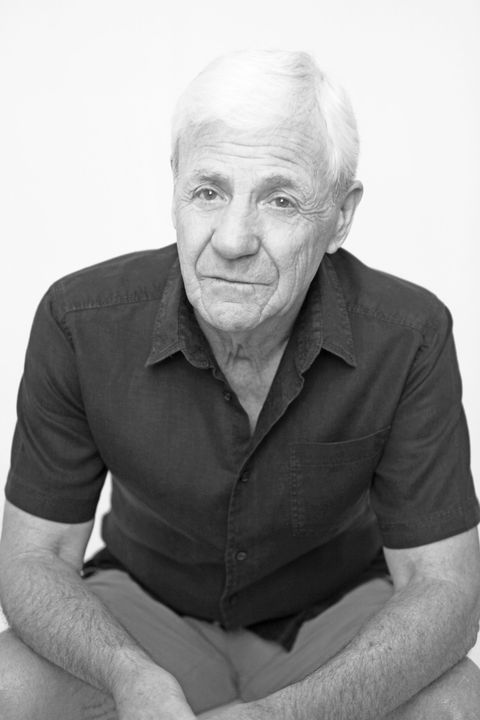 Ray won ‘Best other than Lead’ Male in a Play at the ITA Finley Awards in 2011 for his role in David Willamson’s Influence. He was born in Manchester, couldn’t leave soon enough, and backpacked around the world before settling in Canada for 15 years until he was able to persuade his family to move to Perth. Through travelling and working in the construction industry he has met many interesting real life ‘characters’. This has given him a pool of inspiration to draw from when creating his on stage characters. In Canada he trained with the prestigious Langara College, Theatre Arts before taking a break to focus on family and career. In 2000 he was offered a role in a theatrical production of ‘The Last Supper’ which restarted his acting career. He has since been in the ‘Sundowner’ TV movie, ‘Cloudstreet’ TV Miniseries, Office of Road Safety TVC’s and various photo shoots. He has been involved in many community theatre productions, including ‘Are You Being Served?’, ‘Night on the Tiles’, ‘A Passionate Woman’ and ‘Dad’s Army’ for which he received a Finley Award Nomination for Best Other Than lead.

Video
Moving On
Calm Me Down
Bethanie TVC